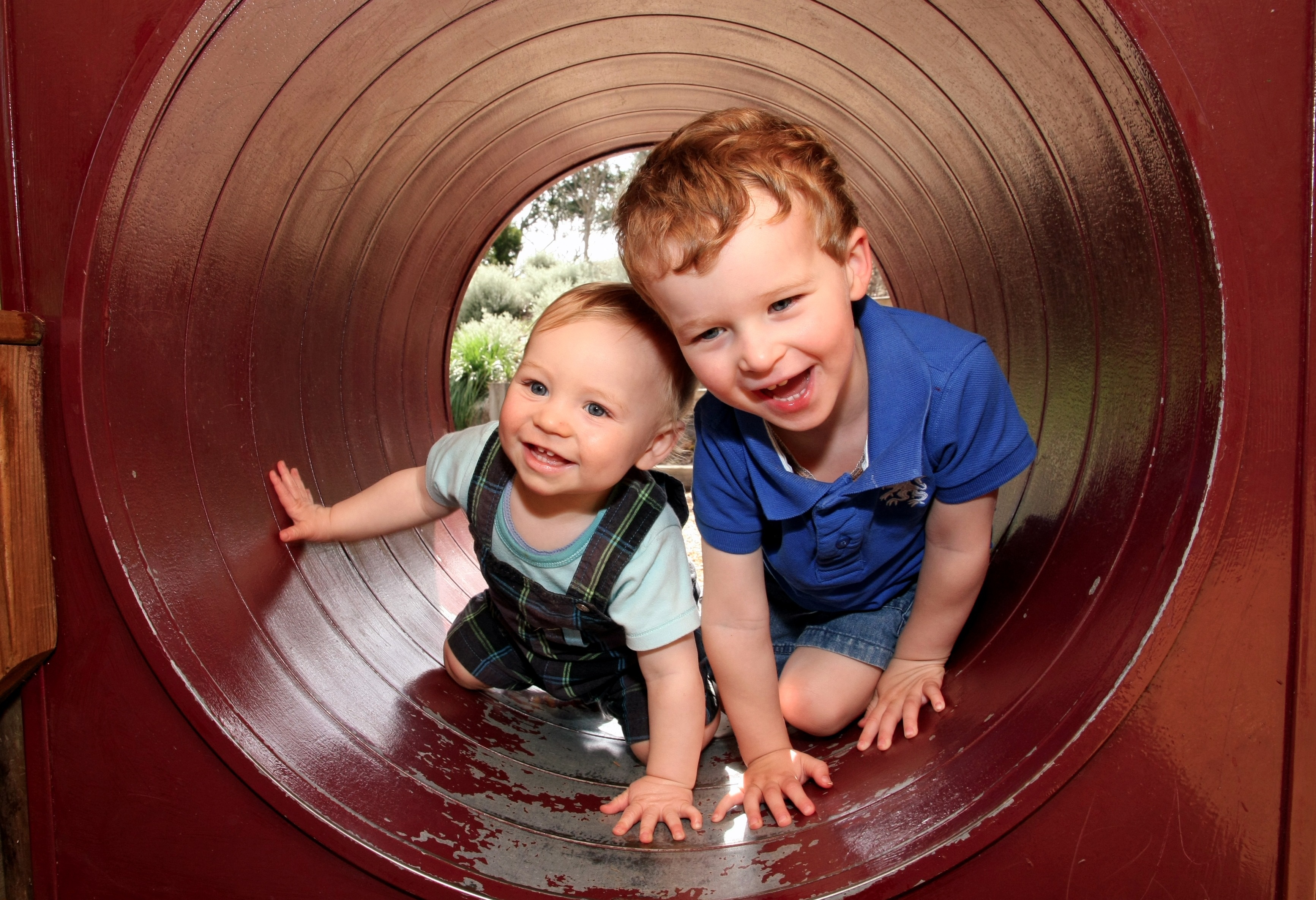 The number of children adopted by lesbian, gay, bisexual, and transgender ( LGBT) couples and individuals has reached record highs over the last 12 months, with over 480 children placed in loving stable homes in the last year.

This year marks the 10th anniversary of the Adoption and Children Act which gave LGBT adopters the same legal rights as heterosexual adopters. Since then, the number of children adopted by LGBT parents has grown year on year.

Children and Families Minister, Edward Timpson has celebrated the start of the week by urging LGBT singles and couples considering opening up their hearts and homes to those children in need of a loving stable family to take the first step on the journey towards becoming an adoptive or foster parent.

Edward Timpson, who grew up with over 80 fostered brothers and sisters including two adopted brothers, said:

'Over the last 12 months, we placed thousands more of our most vulnerable children in the loving and permanent homes they so desperately need - but we still need more people from all walks to come forward and adopt.

Having grown up with over 80 fostered brothers and sisters, I know as well as anyone that what matters in adoptive and foster parenting is not their sexual orientation or gender identity but their ability to love and provide for children in need.

I would encourage anyone who believes they have the skills needed to become either a foster carer or adopter to contact New Family Social without delay, and take the first steps towards the challenge - and joy - of being a parent.'


Research published in 2013 by the Department for Education showed that there could be up to 4 million people in England likely to consider adopting or fostering at some point in the future, yet up and down the country there are still thousands of children waiting for a safe, loving home.

Over the last 2 years, the government has introduced a number of reforms to overhaul adoption and improve fostering including the support on offer through every step of the adoption and fostering journey - from filling in the forms to becoming an approved adoptive or foster parent, to bringing the child home for the first time.

The government has invested £17 million to boost voluntary adoption agencies in recruiting and supporting adopters, including £400,000 to launch the first adoption service exclusively for LGBT people and £400,000 to Barnardo’s to recruit adopters for siblings, with a focus on LGBT adopters.' It has also: