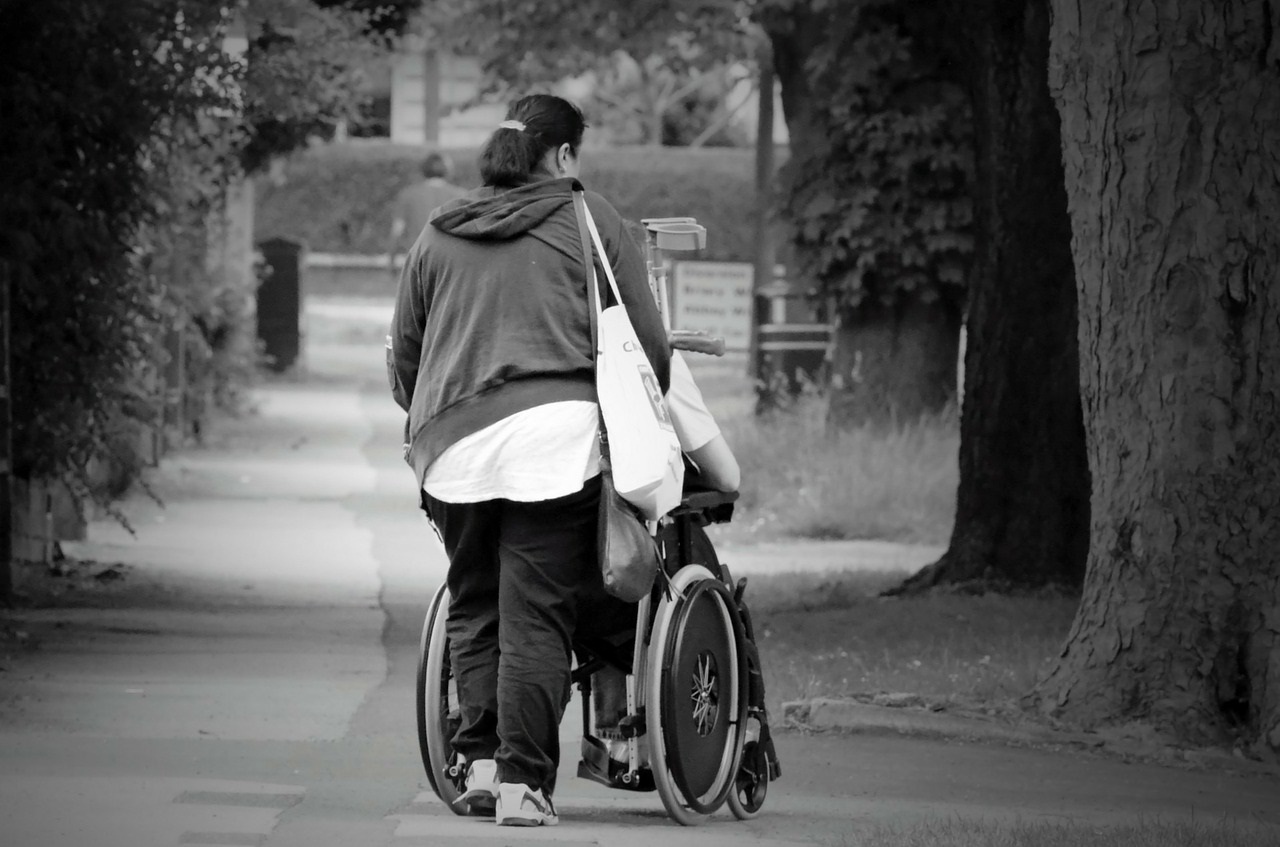 Paula Tanner
On 16 October 2014 Sir James Munby, President of the Family Division, handed down his second judgment in the post-Cheshire West case Re X and Others (Deprivation of Liberty) (No 2) [2014] EWCOP 37. The full judgment is available here.

The earlier judgment in this case (Re X and Others (Deprivation of Liberty) [2014] EWCOP 25, [2014] ELD LJ 327) addressed some of a list of 25 questions identified in relation to how deprivation of liberty applications should be handled. The full judgment in that case is available here.

In the present case, the President addressed three questions which remained outstanding, namely:

'(7) Does P need to be joined to any application to the court seeking authorisation of a deprivation of liberty in order to meet the requirements of Article 5(1) ECHR or Article 6 or both?

(16) If P or the detained resident requires a litigation friend, then: (a) Can a litigation friend who does not otherwise have the right to conduct litigation or provide advocacy services provide those services, in other words without instructing legal representatives, by virtue of their acting as litigation friend and without being authorised by the court under the Legal Services Act 2007 to do either or both …?'

In addressing the first question, the President confirmed that there is no requirement either in domestic law or under the ECHR for P to be a party to such proceedings, citing similarities with wardship proceedings where wards do not have to be joined as parties. However, if P wished to be joined he or she should be and should be offered all necessary support to participate. Furthermore, there is nothing to prevent P being involved (and represented) in proceedings concerning him or her without being joined as a party.

Dealing with the second question, the President confirmed that if P is involved but not joined as a party, there is no need for a litigation friend to be appointed. Whether, if P is joined as a party, it is necessary for a litigation friend to be appointed is an issue which will have to be considered in more detail by the ad hoc, non-statutory committee referred to by the President in his earlier judgment, as such a principle would require a change to the rules. However, he confirmed that he could see no reason in principle why that change could not be effected.

Finally, the President urged the committee to take a pragmatic view in designing a speedy but fair process to be followed in deprivation of liberty cases which meets both domestic and European standards, whilst noting the realities of a lack of availability of legal aid and the costs risks for litigation friends.

A further judgment is now awaited dealing with those questions identified in the earlier judgment which remain outstanding.