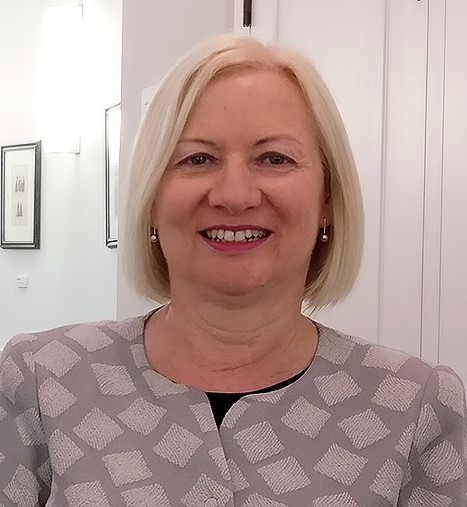 The Court of Appeal has rejected the view that it is necessary for an applicant to establish a 'good arguable case' before being granted leave under section 10(9) of the Children Act 1989 to seek a section 8 order. This comment discusses the courts' approach to the position of grandparents in family proceedings as revealed by the Court of Appeal's reasoning and assesses this in the light of research evidence on the role of grandparents whose children have divorced.