Randhawa v Randhawa: set aside of Decree Absolute on the finding of forged divorce document 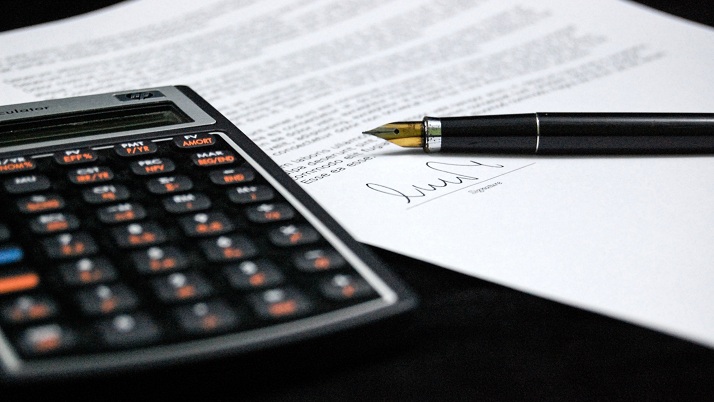 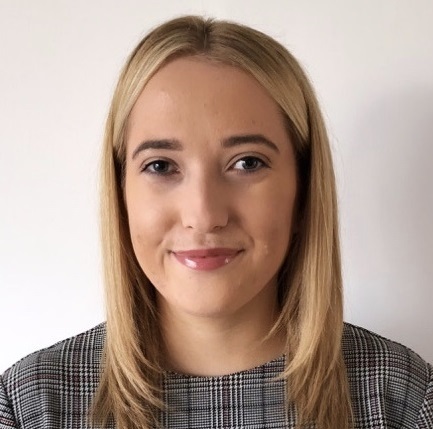 The case of Randhawa v Randhawa (Divorce: Decree Absolute, Set Aside, Forgery) [2022] EWFC B7 which came before HHJ Moradifar is most definitely an interesting case, and whilst the facts of this case might not represent many family situations, with increasing numbers of international couples, the issue of whether a divorce is valid is far more common than many think.

When a divorce will be valid

A divorce that was obtained before 31 December 2020 within the European Union whilst the UK was a member of the EU, in accordance with the laws of another member state of the EU, will almost always be automatically recognised in England.

If the divorce was obtained outside of the EU, or was obtained after the UK left the EU, the question of whether it will be recognised in England is more complicated.

If the divorce was obtained in a country which is a signatory to the 1970 Hague Divorce Recognition Convention, it will be recognised.

If the divorce was obtained after the UK left the EU in a country that is not a signatory to the 1970 Hague Divorce Recognition Convention, recognition will depend on whether the divorce was obtained by way of ‘proceedings’ or ‘other than by means of proceedings.’ This includes ‘non-court proceedings’ but in such circumstances, there needs to be a degree of state or official involvement.

For a foreign divorce obtained by way of ‘proceedings’ to be recognised, the following criteria must be satisfied:

Mr and Mrs Randhawa were married on 15 August 1978 and their relationship was of some 30 years until, on Mr. Randhawa’s case, they separated in 2009 when he left the family home. Mr. Randhawa petitioned for divorce on 22 January 2010. However, Mrs. Randhawa only become aware, when she filed for judicial separation, in December 2019 that they were in fact divorced in 2010 and that her husband had gone onto remarry and have a child with his new wife.

Mrs. Randhawa alleged that to her mind, although she and her husband were separated, they remained married, and they continued to attend family functions as husband and wife. Her case was that the divorce had proceeded without any notice to her; the Acknowledgement of Service form purportedly signed by her was not signed by her; and the signature on the Acknowledgement of Service form was a forgery. She therefore asked the Court to set aside the Decree Absolute.

Mr. Randhawa denied the allegations, asserting that Mrs. Randhawa was fully aware of and engaged in the divorce proceedings and that for cultural reasons and to save any embarrassment for their children, they had agreed to keep the divorce secret.

The issues before HHJ Moradifar were:

During an eight-day contested fact finding hearing, evidence was presented by nine witnesses (including a forensic document examiner) and property transactions were reviewed.

The judge ruled in favour of Mrs. Randhawa and set aside the divorce on the basis that Mrs. Randhawa’s signature on the Acknowledgment of Service form had been forged by or on behalf of her husband. The judge ruled that Mr. Randhawa “had a vested interest to be divorced from Mrs. Randhawa” and he was “the only person with opportunity and motive to ensure that the divorce proceeded without difficulties”. The Decree of divorce granted upon the petition for divorce filed by Mr. Randhawa was therefore set aside. This case shows that the Family Courts take a very robust approach to forgery of divorce documents, which might result in a divorce being deemed invalid.