Public experiences of and attitudes towards the family justice system 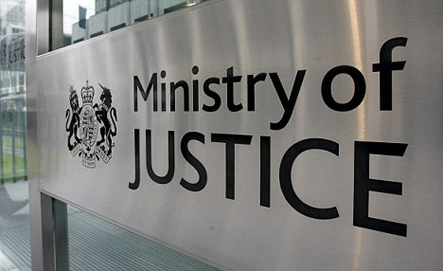 The Ministry of Justice has published an analytical summary presenting findings from the 2012/13 Crime Survey for England and Wales (CSEW) examining public attitudes towards and experiences of the family justice system, including mediation.

The CSEW is a nationally representative household survey. In the 2012/13 survey, around 35,000 adults were interviewed. Questions about understanding of and confidence in the family justice system were asked of a random quarter of the overall sample.

Overall, the CSEW shows that although the public’s direct experience of the family justice system (FJS) is limited, those who have been involved report positively on their experiences. Around half of adults are aware of the FJS and mediation as an alternative to court. Overall, the majority of adults are confident in the FJS.

The key findings of the anaysis are as follows:

The full analytical summary is available to download below, along with supplementary Excel tables:

Public experiences of and attitudes towards the family justice system