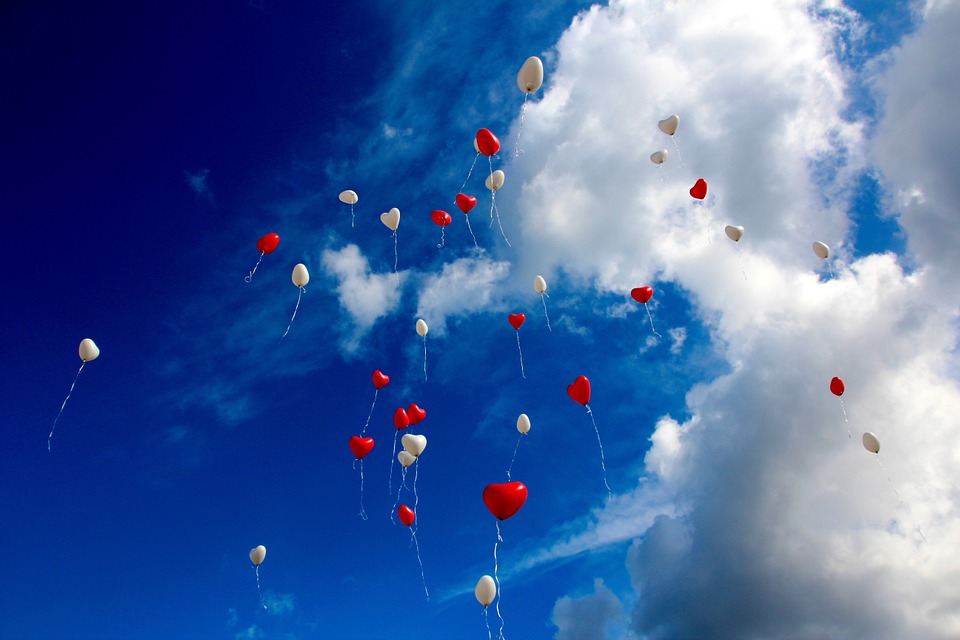 The Law Commission has published a report following a scoping project about getting married.

The report is 97 pages long and contains some pretty outstanding infographics in the shape of wedding cakes topped with swans.  Are you busy in the run up to Christmas?  Have all your children cases kicked off?  Are your clients desperate to get their consent order finalised before Christmas?  Are you desperate to get home for some mince pies and mulled wine? Good news, the report isn’t absolutely essential reading right now, even better news – it has a 12 page executive summary available here.

I will summarise it further very briefly below for those in a real rush and pick out a couple of things that I think family lawyers might be interested in.

The report, of course, doesn’t change the law, it doesn’t even make any specific concrete recommendations, instead it identifies the issues that would need to be considered before proceeding to any public consultation on options for reform.

The Law Commission undertook an in depth-analysis of the problems in the law and came to the following conclusions:

It’s a funny one isn’t it, a lot of family law is about relationships and marriages, but family lawyers are generally involved in the end of marriages, not in the beginning.  However, this has of course started to change, with pre-nuptial agreements becoming more and more common. Apart from pre-nups, when else do family lawyers have to think about the ins and outs of getting married rather than ending the marriage?

Family lawyers have to think about it when there are questions over whether the client is actually married at all.  Clients have had perhaps more than one ceremony or have had had a spiritual ceremony.  Alarm bells start ringing when a marriage certificate isn’t forthcoming. Is there a marriage at all? Which ceremony was the real thing, the first one? The second one? Neither? Sometimes it will be straight forward, sometimes it won’t. Is there a valid marriage or is it void? Or is it voidable? Or is it one of those tricky things – a ‘non-marriage’.  This is when the intricacies of marriage law can have a significant impact – because parties to a void marriage can still make financial claims against each other whereas if there is a ‘non-marriage’ they can’t.

The Law Commission report gives the example of one case where a couple had neither given notice nor registered their marriage but were found to be validly married as their ceremony happened to take place in a registered building at a time when an authorised person was, by coincidence(!), present.  The report concludes that the law should not leave such things to chance. If you do have a case with void/voidable/non-marriage type issues, paragraphs 2.65 to 2.77 of the report might be worth a quick read.

Does the paper go far enough?  The paper notes that the options for a religious ceremony are more limited for same sex couples.  However, the scoping paper and any further work done by the Law Commission does not and will not re-consider this position, which has only recently been established following wide public debate. Some will no doubt be of the view that this is a missed opportunity to further the debate.

An article on marriage reform just wouldn’t be complete without the now common question family law professionals continue to ask – reform of marriage sounds great but … what about reform of the law for cohabitants?  I doubt that people choose not to get married because the law is too out of date, complex or uncertain. I’d be surprised if reform of marriage law sees scores of unmarried cohabitants heading to the register office (or the beach, garden, park or wherever else people would be able to get married), but I could be wrong.

What happens next and  when?

In a nutshell – we’re not sure and we don’t know.

The Law Commission explains that there are two key policy areas that would be involved in marriage law reform that the Government would need to make decisions on.  These are:

The report states that the Law Commission plans to discuss with the Government how the project can be designed so as to enable the project to proceed against this policy backdrop.

The report doesn’t give any indication of what the timescale for discussions or any further work will be, so it’s a case of watch this space.

I’ll round up this Essential Update by noting that those involved in producing the report are clearly fans of reality TV, with Don’t Tell the Bride getting a special mention.  Wholesale reform of the law might eventually enable happy couples to officially get married on a beach dressed as pirates – which I, for one, am all for (ahoy!).
To download the Law Commission Getting Married scoping paper click here.

For further details see, 'Law of marriage' by Nicolas Hopkins, Law Commissioner and Rebecca Probert, Specialist advisor on the project, in the 2016 January issue of Family Law.
Categories:
Articles