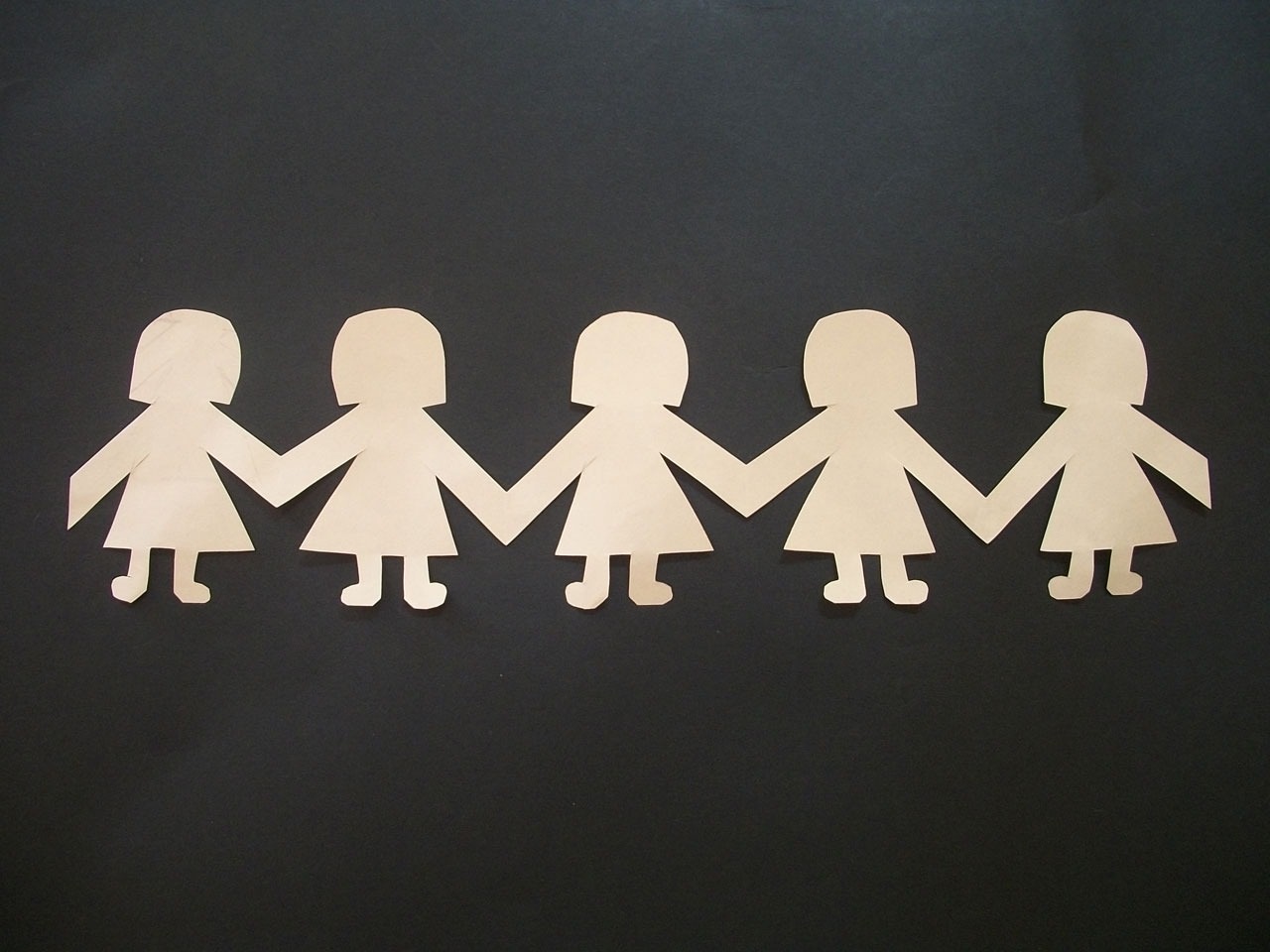 Female Genital Mutilation (FGM) is an act of physical and emotional abuse and a violation of the rights of the child. This article analyses the President's ruling in Re B and G (Care Proceedings: FGM) (No 2) [2015] EWFC 3, [2015] 1 FLR (forthcoming and reported at [2015] Fam Law 257) which addressed FGM in the context of care proceedings. The President re-emphasised that FGM is a 'barbarous' practice that is 'beyond the pale' and equivalent to forced marriage in the way that it dehumanises its victims. He rationalised the law’s prohibition of all forms of FGM on the one hand and its tolerance of male circumcision on the other. Both, he found, were 'significant' harm but whereas FGM could never be regarded as 'reasonable' parental care, society and the law treat male circumcision as being 'reasonable'. Therefore, FGM crosses the statutory threshold for state intervention but male circumcision does not. Underlying this is a wider ethical debate. Some argue that the same objections to FGM apply equally to male circumcision and that it should not, therefore be deemed 'reasonable'. Others argue that the two are not to be treated as equivalent. Re B and G has ignited that absorbing ethical debate within the field of family law.

The author, John Hayes QC, appeared as leading counsel for the local authority in Re B and G (Care Proceedings: FGM) (No 2) [2015] EWFC 3.
The full version of this article appears in the March 2015 issue of Family Law.

For details on how you can subscribe to Family Law or for any offers, please contact a member of our sales team: Tel 0117 918 1555, or email:sales.manager@jordanpublishing.co.uk