Property rights on separation – where do unmarried couples stand? 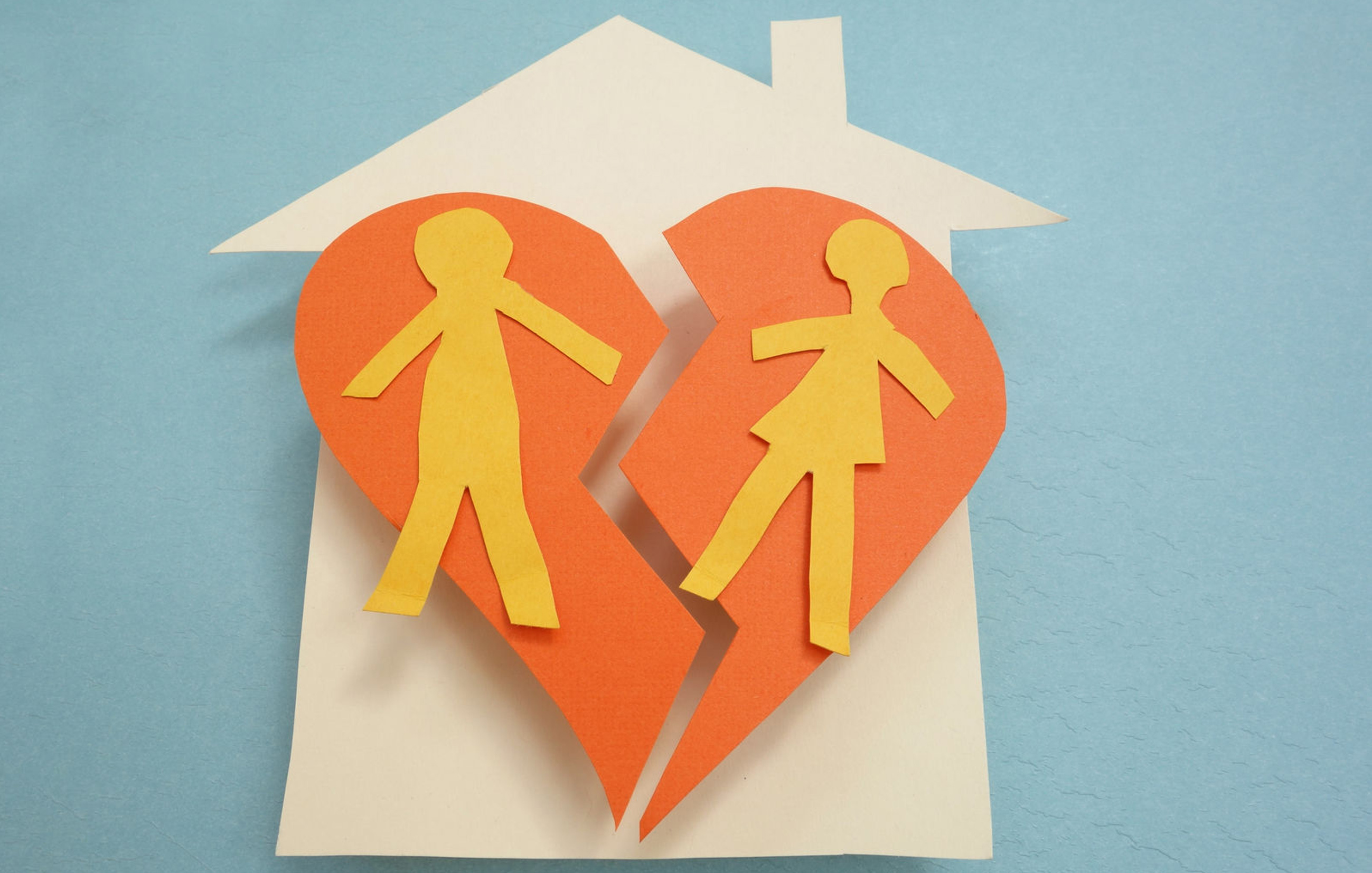 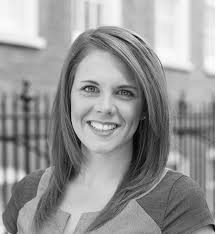 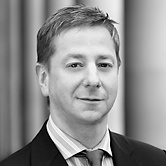 David Allison
Director
The case of Dobson v Griffey [2018] EWHC 1117 (Ch) is a stark reminder of the limited legal rights that apply to cohabiting couples and the unequal treatment in law resulting from their non-marital status. In this article, we take a detailed look at the facts of this case and reflect on the practical implications of the judgment.

The parties, who were both divorcees, began their relationship in October 2004. The claimant, Ms Dobson, asserted that in September 2005 there had been an express agreement that the type of property the defendant, Mr Griffey, would purchase would require renovation which Ms Dobson would do or oversee. Further, Ms Dobson said that there was an agreement to split the profit or increase in value equally upon its sale. Mr Dobson denied that both the conversation and the alleged agreement ever took place.

It is worth noting as well that at the time of the apparent express agreement Ms Dobson still lived in a property owned by her parents and Mr Griffey owned a property in which he was living and which was not on the market for sale. Neither property was in fact marketed until Spring 2006.

In September 2006, the parties visited a farm which Mr Griffey then purchased in February 2007 in his sole name with a deposit solely funded by him and a mortgage granted to him alone. It was Ms Dobson’s opinion that the parties saw the house as a home for them to live in together for the rest of their lives and that Mr Griffey had told her that the property would be hers should he predecease her. If the property was not to be their ‘forever home’, then Ms Dobson pleaded that the property would be sold so they could downsize and buy mortgage free in the future, something which would appear to be a contradictory statement.

The farm consisted of a house, stables and annexe building, all of which were in need of renovation. Renovation first started on the stables and other parts of the yard in order for the space to be used as a livery business. The annexe was then converted into a holiday let, and from 2008 through to November 2011, the farm house was renovated. The extent of the Ms Dobson’s role in the renovation was a point of contention for the parties. She had set out in detail the vast amounts of work she claimed to have done. Mr Griffey described her role as undertaking preparatory work and encouraging the professionals whom he paid and had always intended to do the work.

The parties’ relationship broke down in December 2011 and there was an exchange of emails between them regarding what would happen to the farm. No agreement was reached. In the meantime, Mr Dobson obtained planning permission to convert the barns and re-thatch the roof, something which would incontrovertibly add value to the property as a whole but to which Ms Dobson had not made a contribution. The farm was sold on 31 March 2017.

Ms Dobson sought a share in the proceeds of sale. Her case was that:

The decision of the court

The judge accepted Mr Griffey’s version of events regarding the purported express agreement of September 2005. The judge found that there had been no serious discussions about moving in together until 2006. In particular, the judge noted that it would be unlikely that the parties would be having a discussion about buying a property and splitting the proceeds when the properties in which they were living at the time were not yet on the market.

Further, the judge found that it had been Mr Griffey’s decision alone to purchase the farm and he had set aside £100,000 to pay for all of the renovation works by way of a director’s loan through the livery business, of which he was the sole owner. By comparison, Ms Dobson had not contributed to the purchase price and it was intended that any money she put towards the renovations would be reimbursed to her through Mr Griffey’s company.

The judge accepted that Ms Dobson had some kind of expectation that she could remain at the farm for as long as she wished and that Mr Griffey was aware of that, but Mr Griffey considered it to be on the basis of them remaining together. It did not come from any assurance or conduct of his behalf but from her belief they were going to make a home out of the farm.

It was accepted that Ms Dobson had indeed undertaken significant work in order to make the livery yard attractive to customers and she made a real contribution by her labour and supervision, including a great deal of heavy and laborious work. However, the judge considered that she had exaggerated the contribution she made, sought to minimise the work undertaken by Mr Griffey, and her witnesses appeared to have ‘airbrushed’ him from the picture.

Accordingly, whatever Ms Dobson’s intentions may have been, the judge (and a reasonable observer of the situation) could not infer that Mr Griffey’s intentions were to agree to share the property or any profit that might be derived from it. Therefore, the question of detrimental reliance did not arise.

The judge found that Ms Dobson could not prove her case and the case was dismissed.

What does the outcome mean in practice?

It is not uncommon for a cohabitant to put considerable time and effort into the home that they share with their partner. This is often part and parcel of day to day living for unmarried couples who are in a committed and long-term relationship. What is crucial however is a mutual and express understanding and intention between the parties as to the impact this contribution has with respect to an interest in that property.

What has become clear is that there is a very high threshold for such partners to demonstrate that they have acquired property rights as a result of their contribution to the renovation of a home. In essence, this contribution will need to represent more than just a commitment to the relationship – there needs to be a something more concrete in so far as actually acquiring an interest in the property at hand.

The concept of what is fair or reasonable does not apply and this will no doubt prejudice a party who has made significant non-financial contributions into a renovation project. Where the intention of the legal owner is at odds with the other party, and the whole course of conduct between them does not imply a common intention, the court has no power to impute it.

In this case, despite the court finding that Ms Dobson had indeed made a ‘real contribution’ to the property through her manual work, crucially, it was concluded that the work was not undertaken for the purpose of receiving financial gain.

In practice, what can parties do to avoid disputes over property when the relationship breaks down? Consideration should first and foremost be given to a cohabitation agreement which can set out any intentions and mutual understandings with respect to property. This is where Ms Dobson fell short – there was nothing to support an agreement as to the farm property rights. It was simply her word against Mr Griffey’s. At the end of the day, the financial evidence prevailed and, in the absence of a clear and unequivocal mutual understanding between the parties, Ms Dobson was unable to establish any interest in the farm property.
This article was originally published by Family Law in Partnership. Director David Allison and Associate Kara Swift successfully represented the defendant in Dobson v Griffey
Categories:
Articles