Private lives not private after all? 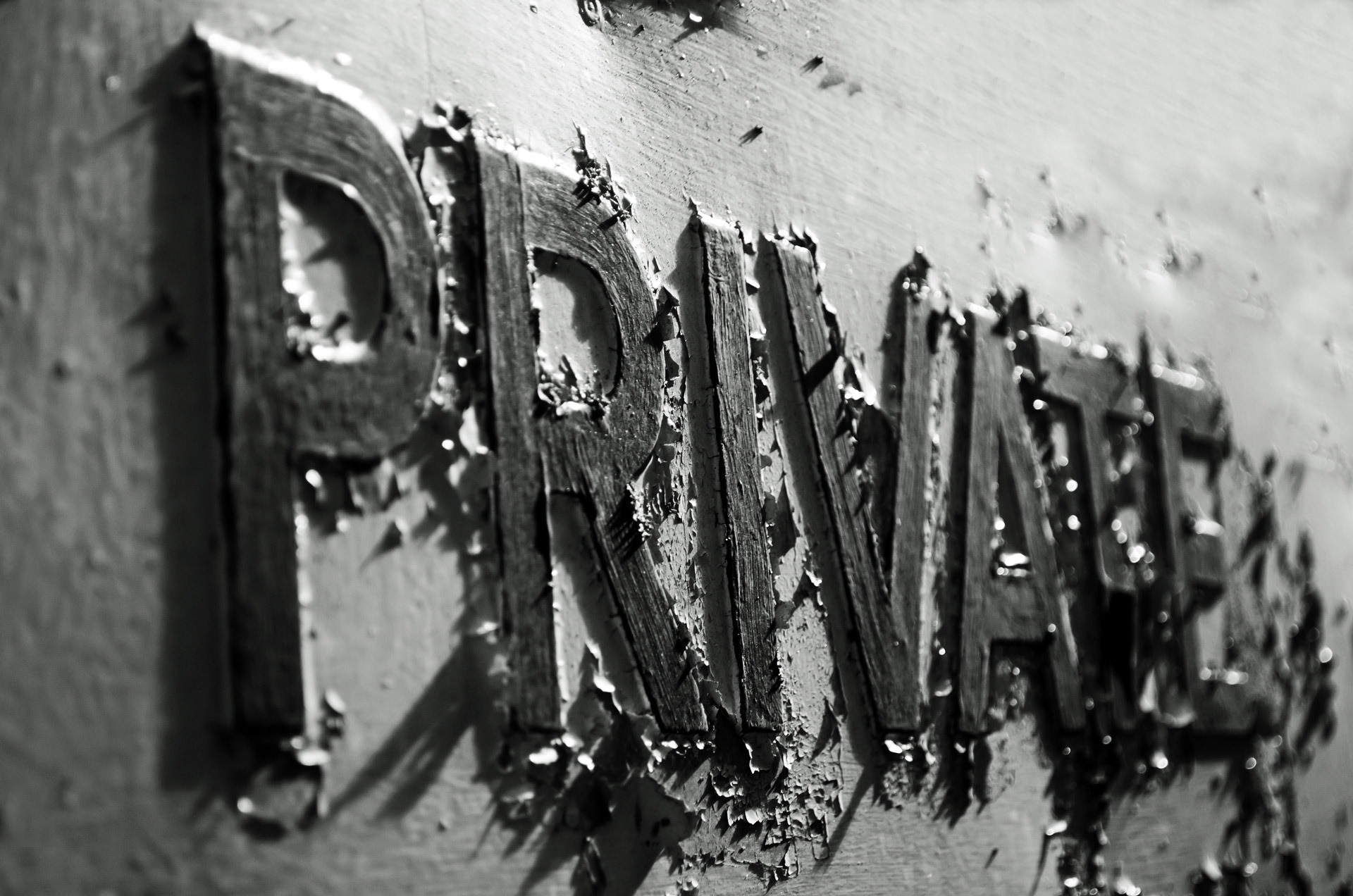 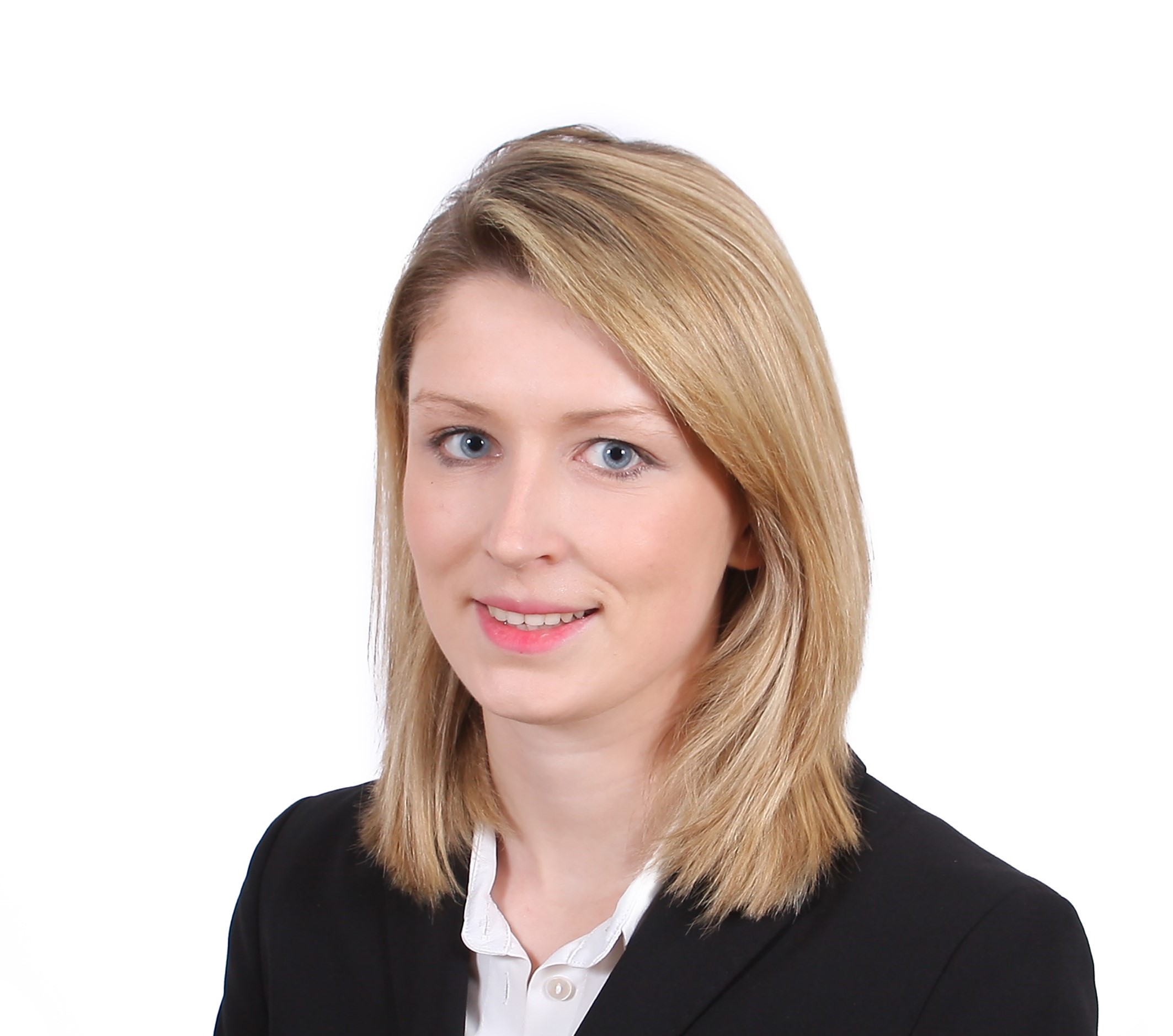 Should financial remedy claims be heard in public or private, and what will the long-term consequences be for the rule of law?

In Appleton & Gallagher v News Group Newspapers and PA [2015] EWHC 2689, Mostyn J gave News Group Newspapers (NGN) permission to appeal his decision. It is hoped the Court of Appeal will resolve the 'unhappy divergence of judicial approach'. Should financial remedy claims be heard in open court for the general public to observe? Or should they be held in private, with access only to accredited press officials working within tight reporting restrictions? What would the different outcomes mean for practitioners? How should the outcome affect future case management decisions?

An appeal in this case is designed to resolve a long-standing judicial debate. In recent years, that debate has been characterised by the conflicting indications of Mostyn J and Holman J.

'(1) Proceedings to which these rules apply will be held in private, except -
(a) where these rules or any other enactment provide otherwise;
(b) subject to any enactment, where the court directs otherwise.
(2) For the purposes of these rules, a reference to proceedings held "in private" means proceedings at which the general public have no right to be present.'
The meaning attributed to both public and private is key to understanding the crux of this debate. Sitting in public allows the court to be observed by the general public at large. Anyone may enter and observe the administration of justice themselves. In a private hearing, though, para 5.1 of PD27B is clear that accredited members of the press may still attend. The general public are excluded. The press are limited in what can be reported. In W v M (TOLATA Proceedings: Anonymity) [2012] EWHC 1679, [2013] 1 FLR 1513, Mostyn J was clear that any media reports of financial remedy proceedings are limited by Art 14 of the International Covenant on Civil and Political Rights 1966. Article 14(1) states:

'... any judgment rendered in a criminal case or in a suit at law shall be made public except where the interest of juvenile persons otherwise requires or the proceedings concern matrimonial disputes or the guardianship of children.'
Should the man on the Clapham omnibus be allowed to observe proceedings for himself? Or should that man stay on his bus, learning of such proceedings through reports in his morning paper?

The debate as to how financial claims should be heard is not a new phenomenon. The conflicting pulls of public versus private hearings have been in contention for at least the last century. Mostyn J was at great pains to highlight this protracted history in W v W (Financial Provision: Form E) [2003] EWHC 2254 (Fam), [2004] 1 FLR 494: sensationalist reporting in divorce cases reached a high water mark in Russell v Russell (1922). The successor to the title Baron Ampthill sought to divorce his wife for adultery, claiming they had not consummated the marriage prior to her pregnancy. His wife brought expert evidence in response, showing her hymen was only partly perforated (although they had used the same sponge once...). This caused the Judicial Proceedings (Regulation of Reports) Act 1926 to be introduced. The Act aimed to prevent press reports of such detailed evidence in the future.

Publicity in financial remedy claims is not a new topic for the Court of Appeal either. It was considered in Clibbery v Allen [2002] EWCA Civ 45, [2002] 1 FLR 565. Lady Butler-Sloss concluded that the compulsion to provide full and frank disclosure to the court created an implied undertaking of confidentiality. That disclosure would not be used for any purpose other than the proceedings. Any authorised publication of the same would be a contempt of court. This applied both during and after the proceedings. Thorpe LJ noted that financial relief proceedings had always been held in private. There had been no question that publication of these proceedings was of course prohibited.

Holman J now sits almost exclusively in open court. He believes this is the default position for hearing matrimonial finances. He is the only member of the Family Division to do so. He first justified his position in Luckwell v Limata [2014] EWHC 502 (Fam), [2014] 2 FLR 168, which he recently reaffirmed in Gray v Work [2015] EWHC 834 (Fam). Holman J stated that, to him, FPR 2010, r 27.10 does not provide a presumption in favour of private proceedings, 'it is no more than a starting point'. His reasons for sitting in public are based on support for the rule of law, and the growing need for transparency in the courts. Holman J holds the publication of judgments to be insufficient to achieve the aims; it limits the public ear to what a judge chooses to say:

'It is only if the public are able to see and hear for themselves how the proceedings unfold in the courtroom, what the oral evidence and arguments actually are, and indeed how the judge comports himself, that there is true transparency, open justice and public accountability.'
Holman J enhanced his view in Fields v Fields [2015] EWHC 1670 (Fam):

'... to permit the presence of accredited journalists, but then tightly to restrict what they can report, creates a mere illusion of transparency.'
The parties' distress at sitting in public was unable to:

'override the importance of court proceedings being, so far as possible, open and transparent. Court sits with the authority of the sovereign, but on behalf of the people and the people must be allowed, so far as possible, to see the courts at work.'
As much as Holman J has supported public hearings, Mostyn J has simultaneously taken the opposite view. In DL v SL [2015] EWHC 2621 (Fam), he held that:

'Ancillary relief (or financial remedy) proceedings are quintessentially private business, and are therefore protected by the anonymity principle ... the process involves the extraction of highly personal and private information under compulsion which the recipient may not use save for the purposes of the proceedings: see Clibbery v Allen [above] and Lykiardopulo v Lykiardopulo [2010] EWCA Civ 1315, [2011] 1 FLR 1427. Therefore, according to those authorities, the media may not report any such information without leave.'
It is apparent from this paragraph that the presence of the general public is out of the question.

Roberts J recently followed Mostyn J's approach in Cooper-Hohn v Hohn [2014] EWHC 2314 (Fam), [2015] 1 FLR 19. She sat in private, granting an injunction to prohibit the press from publishing: any financial information from voluntary disclosure; replies to questionnaires; witness statements; oral evidence; or counsel's submissions. This material could only be reported to the extent it was already in the public domain.

Holman J claims sitting in public is a necessary component of the rule of law; under the Dicean conception it makes the law more accessible, and therefore easier to understand. Having contradicting judicial indications is certainly not advancing the rule of law. It does not assist practitioners' understanding, let alone the general public.

So what difference does sitting in public or private make in practice? Holman J argues that, if a party does not want their case heard in open court, then the answer is to settle. This line of reasoning risks being short-sighted. A party concerned for their privacy is perhaps less likely to provide full and frank disclosure. Parties can be concerned to protect commercially sensitive information. When there are concerns over disclosure, the chances of settlement can tend to zero. It is very well using open court to encourage settlement if open court also risks the necessary disclosure required for such settlement.

What, then, will the position for parties be if sitting in open court is validated by the Court of Appeal? When a case is likely to spark public attention, will a party have any options to prevent unwanted public attention?

The answer to these concerns is already open to parties: arbitration. Increasingly, high net worth clients need a system they can control. They need a dispute resolution service tailored to their specific needs. Where privacy is a serious concern to the parties, arbitration can provide a completely confidential process with no access to the press, no public and no court lists.

While private FDRs have grown in popularity, arbitration is regularly under-sold to clients. As privacy concerns continue to grow amongst high value financial relief claims, so too should the IFLA Arbitration Scheme.

Moving from the court process to arbitration may allay the fears of individual clients regarding their privacy. Yet this in itself raises a wider, more fundamental question: are we, in this way, inadvertently creating a two-tier adjudication system? Could we see in the future a fast-stream personalised arbitration process for those who can afford to have their individual needs met, while those who cannot remain where they are in a court system with no control over how their case may be heard? It would be easy to shrug off this concern: in light of cuts to public services, this is a fact of life. But what impact would such a two-tier system have on the rule of law?

Could we still claim to be all equal under the law?
Bethany Hardwick is a practising pupil barrister at 1 Hare Court, London. You can follow her on Twitter @BethHardwick3.
Categories:
Articles