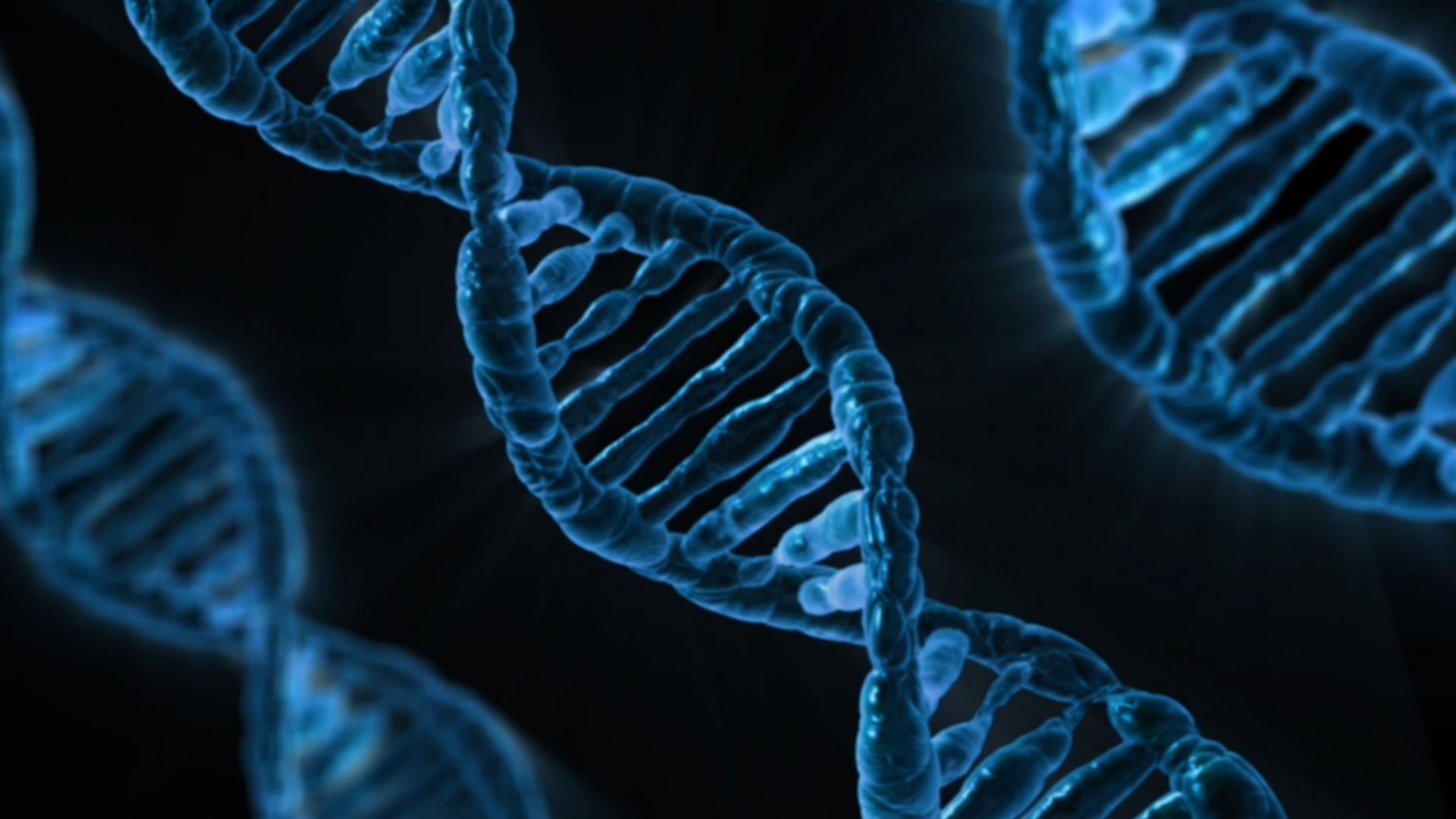 From 23 November 2015, funding has been re-introduced to cover the cost of paternity testing in private law cases in the family courts that involve children.

Under the new provision Cafcass and Cafcass Cymru are able, in defined circumstances, to facilitate and fund the provision of DNA tests which are directed under s 20 of the Family Law Reform Act 1969 by Courts in England and Wales. The service will be limited to the following circumstances:

This is a significant step forward in the governments aim to support and speed up the court system and has been implemented in partnership by Cafcass and DNA Legal.

DNA Legal is the brand name of Eurofins Medigenomix Forensik, the government approved laboratory that has been selected to provide testing and support on a national basis.

'Working together in partnership has meant that Courts are now able to request testing and this is completed in an efficient, cost effective manor supporting thousands of individuals who find themselves needing to establish paternity each year.'

The new provisions are seen as a positive development with a number of district family judges advising that they have spent many wasted day or week debating paternity when there were not funds to cover the cost.

The process is straightforward and will be managed by Cafcass in England and Cafcass Cymru in Wales, returning results back to courts within 6 weeks following receipt of a fully completed court order.

Testing will not be available in cases of disputed child maintenance or if participants are eligible for legal aid, as there are already routes to cover the cost of these.

To ensure the service is accessible, a change in government regulations has taken place so that any person who has been suitably trained and deemed competent is able to complete and witness a DNA sample collection.

Senior Cafcass representatives have been undergoing an in-depth training program in order to meet the strict standards required.

A dedicated team at the Cafcass National Business Center has been setup to ensure the smooth running of the service. They can be reached by emailing DNAsupport@cafcass.gsi.gov.uk.

This training has brought a better understanding of the importance of sample collection to get to the truth behind paternity cases, taking pressure of families and the court system.  DNA Legal sees this as an important step in making testing more accessible to those in need.

The DNA Test - Information for Service Users guidance is available to download here.

A joint letter from the President and Chief Executive of Cafcass can be read here.