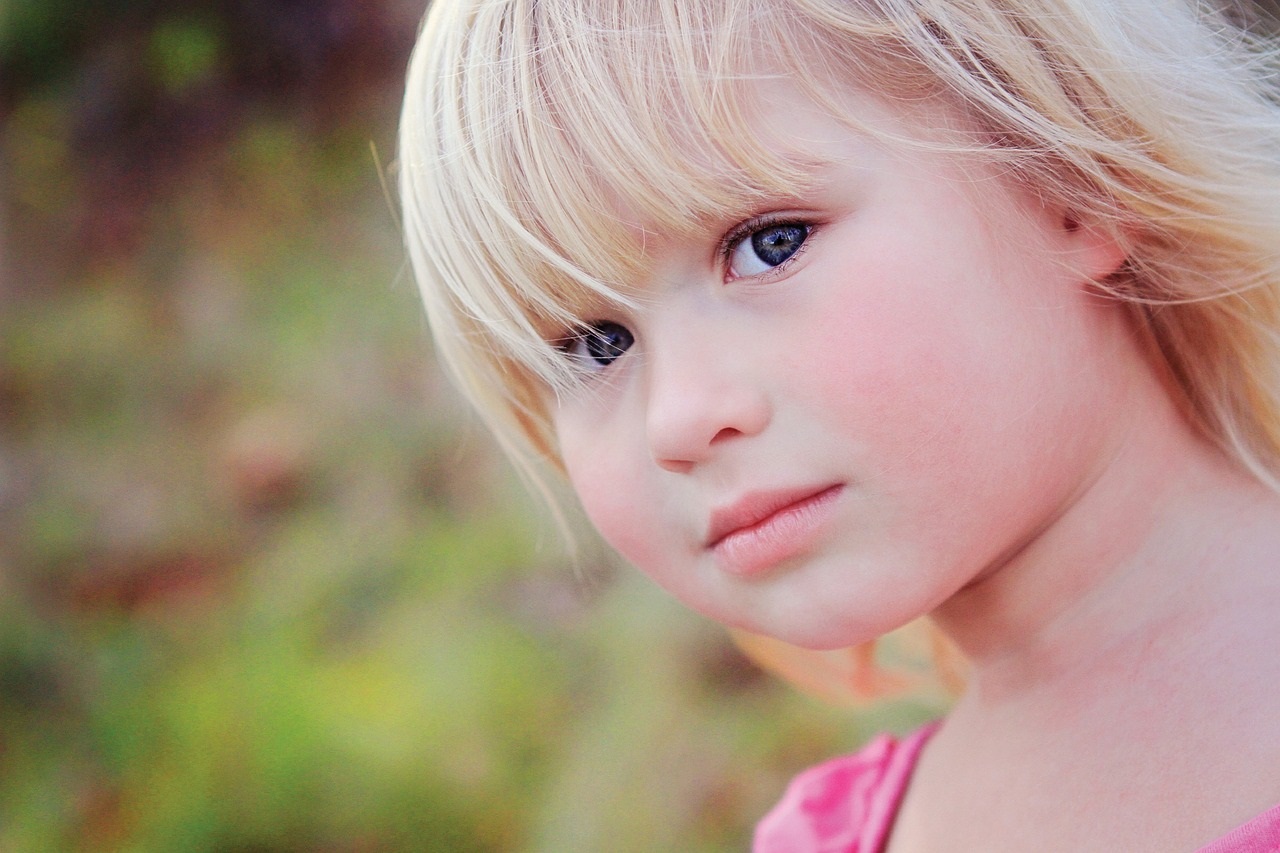 The guide has been created to help local authorities complete the 2015 to 2016 private fostering data return (also known as the PF1 return).

The PF1 statistical return was introduced from 1 April 2004 and is designed to collect information on the number of children reported to be in private fostering arrangements in England. This is the 12th year of collection. PF1 data is submitted electronically by local authorities (LAs), using the DfE's secure IT system - COLLECT.

A PF1 return is required from all local authorities in England, even those who have no children reported to be under private fostering arrangements. All completed PF1 returns should be returned to the DfE by Tuesday 31 May 2016. There have been no changes since the 2014 to 2015 collection.