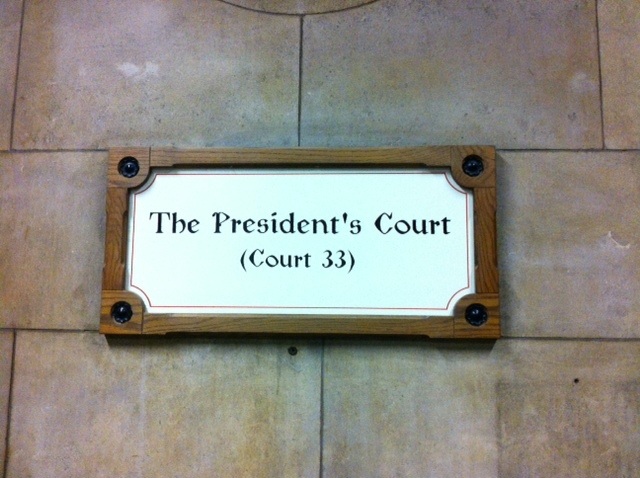 Sir James Munby, the President of the High Court Family Division, has made a formal declaration that UK law discriminates against single parents with children born through surrogacy and is incompatible with their human rights.

Re Z (A Child) (No 2) [2016] EWHC 1191 (Fam) concerns a British biological father of a 21-month-old boy known as ‘Z’, who was born through a US surrogacy arrangement and lives with his single father in the UK. Last September the High Court ruled that it could not grant a UK parental order (the order needed to extinguish the responsibilities of the surrogate and to issue a UK birth certificate for Z), because UK surrogacy law only allows couples, and not single parents, to apply. The court ruled that the US surrogate who carried Z (who lives in the USA, is not his biological mother and has no legal status there) has sole decision-making rights in the UK. Z was made a ward of court.

The President of the Family Division has now declared that the law is incompatible with the father’s and the child’s human rights, and discriminates against them. In an unprecedented move, the Secretary of State for Health decided not to oppose the father’s application, conceding that UK law breached human rights legislation and consenting to the court making a declaration of incompatibility. Although only Parliament can change the law, declarations of incompatibility under the Human Rights Act are unusual and carry significant weight: only 20 final declarations have ever been made, and all but one have prompted the law being changed.  However, the government has not yet said whether it plans to push forward reform.

'I am delighted by today’s ruling which finally confirms that the law is discriminatory against both my family and others in the same situation. I persevered with the legal action because I strongly felt that my son should be in the same legal position as others born through surrogacy. I have a son who I love dearly and as part of this process there was a rigorous court assessment that confirms that I am a good parent. I am now eagerly waiting to hear what the Government will do so my son does not need to indefinitely remain a ward of court.'

'Declarations of incompatibility are rarely made, so this is a very significant decision. Having consented to the declaration, there is no reason why the government should not take swift action to change the law. We hope that the law will be changed to enable a parental order to be granted for Z as soon as possible.'

Natalie Gamble Associates, the solicitorswho represented the father, are campaigning for surrogacy law reform alongside their sister non-profit surrogacy organisation Brilliant Beginnings. They say that single parents can and do conceive children through surrogacy (just as they build families through adoption and other forms of assisted reproduction) and their children deserve legal recognition.

'The UK has a proud tradition of taking a progressive approach to assisted reproduction and non-traditional families, and the current surrogacy laws are a glaring anomaly which fail to uphold our most fundamental values of safeguarding children’s welfare. The law needs to change so that Z, and dozens of other children born through surrogacy to single parents, can be rescued from legal limbo.

Our team at NGA (working with leading counsel Elizabeth Isaacs QC and Adem Muzaffer) has been fighting this important case and we are delighted at today’s ruling. We are also enormously grateful for the generous support of leading professionals and researchers from the USA, Canada, Australia and Cambridge University who gave expert evidence in support of our case.'

The full judgment is available here.
A version of this news item was originally published on the Natalie Gamble Associates blog and has been reproduced here with kind permission.