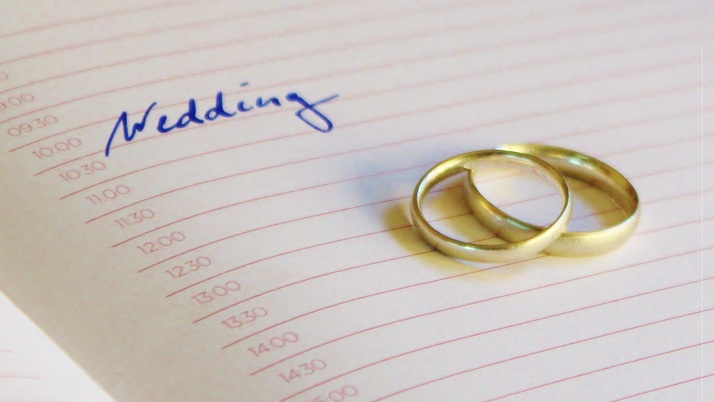 It is well established that the UK is experiencing a rapidly growing and aging population, with an estimated 12 million people over the age of 65. These people are more likely to suffer from multiple long term health conditions whereby care and assistance might be required. Accordingly relationships of dependency upon others such as family, friends, neighbours and carers may develop out of necessity for the vulnerable party. Ordinarily such relationships are entirely innocent and well-intentioned. However experts are now seeing an alarming rise in so-called ‘predatory’ marriages.

A predatory marriage is where a vulnerable person is exploited by someone who induces them to marry for financial benefit.  The classic example is when an older person with dementia or other cognitive impairment is taken advantage of by someone much younger than them. There may also be other disorders, such as brain injuries or learning difficulties that may affect a person’s capacity to enter into marriage, leaving them vulnerable to a similar type of manipulation.

These types of relationships are often kept secret from the vulnerable person’s loved ones, who may not become aware of the marriage until after the event or after their death. Such exploitation is clearly troubling in any event. However it also has further financial consequences on death as under English law, marriage automatically revokes any previous wills (section 18 of the Wills Act 1837). In the event that a subsequent will is not prepared and executed, the estate will pass in accordance with the intestacy rules. This means that where a predatory marriage has taken place, any will setting out the vulnerable person’s testamentary wishes will no longer apply. Instead the spouse will often receive the majority, if not all, of the deceased’s estate however short the marriage.

Indeed even if the deceased’s family is able to establish that the deceased lacked capacity to enter into the marriage, this does not automatically revoke the same. Under section 12(c) of the Matrimonial Causes Act 1973 (“the Act”), if a party enters in marriage whilst lacking capacity or otherwise as a result of undue influence, that marriage is deemed voidable rather than void, as in contract law. A void marriage is one that does not comply with the legal requirements and therefore is invalid from the beginning. A voidable marriage is valid but is capable of becoming annulled on the application of one of the spouses. Accordingly this application cannot be made post-death and the rules of intestacy will still apply.

One of the reasons behind the increase in predatory marriages may be the distinct lack of safeguards in place to ensure that the people marrying are capable of consenting to the same. Indeed the threshold for capacity to marry is much lower than that required to make a will, as set out below.

The starting position under principle 1 of the Mental Capacity Act 2005 is that a person is presumed to have capacity and the burden of proving otherwise rests with the person making that assertion.

(iii)           P must understand the broad nature of the marriage contract

(iv)           P must understand the duties and responsibilities that normally attach to marriage, including financial consequences, status and connection of spouses

In the recent case of Mundell v (Name 1) [2019](EWCOP 50) Mostyn J disagreed that there was a requirement for the parties to live together and love one another as a requirement for marriage as per (v) above. Whilst recognising that this is a common expectation, he observed:

“There are plenty of examples, both in the distant past and more recently, of marriage being created where the parties like each other could not be said to love each other: where their relationship is one of platonic friendship rather than one of passion. Moreover, there are plenty of examples in this modern age of parties marrying where they do not share a common home or a common domestic life but, nonetheless, their marriage is well and truly a marriage”.

Accordingly the absence of a romantic relationship is not a bar to marriage despite being a risk factor for a potentially predatory match.

Capacity Test for Making a Will

The capacity to make a Will,, or “testamentary capacity”, is assessed in accordance to the test set out in Banks v Goodfellow [1870] (LR 5 QB 549) In short, in order to create a valid Will the testator must be able to understand:

Not only is the capacity threshold higher to make a Will than to marry but under the ‘golden rule’ solicitors are expected to obtain a medical opinion on testamentary capacity should any doubts arise, but the same requirement does not apply to marriages.

The difficulty in taking action before the marriage has taken place is that where there is exploitation there is also usually a degree of secrecy.  Notwithstanding this, it is possible for a caveat to be entered at a registry office under Section 29 (1) of the Marriage Act 1949 in order to prevent a marriage from taking place.

In the case of prospective marriages, an individual’s capacity may be determined in advance (as was the case for Mundell v Name 1)

In addition, it is possible to include an ‘in contemplation of marriage’ clause in a Will preventing the same from being automatically revoked upon marriage. However the clause should relate to the specific marriage to the specific spouse; it cannot be generalised. Further, this would not prevent the predatory spouse from bringing a claim for reasonable financial provision pursuant to the Inheritance (Provision for Family and Dependants) Act 1975 (“the Inheritance Act”) after the death.

In the event that a predatory marriage is suspected (and indeed, discovered) swift action will be required to mitigate the risks to the vulnerable person. This might include attempting to challenge the marriage or arranging for a new Will to be prepared and executed.

Once the vulnerable person has died without creating a further Will, the options become much more limited. Disappointed beneficiaries can only inherit in accordance with the intestacy rules and/or bring a claim under the Inheritance Act. However the merits of such a claim will depend on a wide range of issues, with the predatory action of the spouse being only one factor.

Following the introduction of the Marriage and Civil Partnership Consent Bill by MP Fabian Hamilton in 2018, the Government was considering the following reforms:

Unfortunately the above proposals appear to have lost momentum and no further action has been taken. Accordingly it is apparent that further parliamentary reform is required in order to tackle the increase in predatory marriages and to protect vulnerable people from exploitation.