Practice Direction 27A: a PD of unintended consequences? 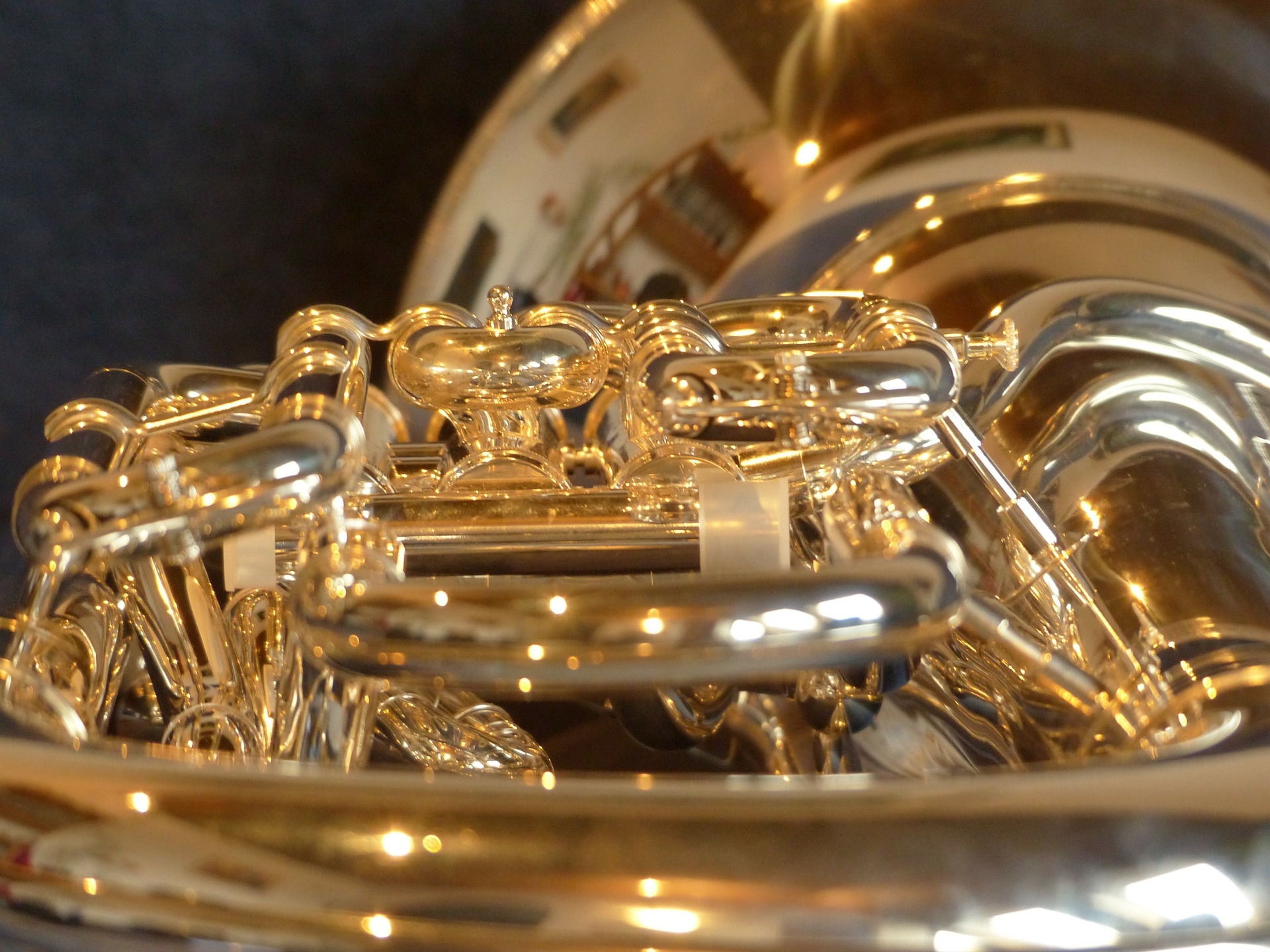 Sir Peter Singer
Family Dispute Resolution Facilitator
Since the arrival of the IFLA Scheme for financial arbitration of post-separation issues its accredited arbitrators (and numerous other informed commentators) have much vaunted the ability of the parties and their advisers to work with their chosen arbitrator to render the procedure of the process speedier and in many cases less expensive than going to court. And a key component of that is the ability to cut down the production and consequential seemingly instinctively automatic bundling of unnecessary material, to keep that exercise proportionate.

So in, for example, a variation or Sch 1 application, why go through the full Form E plus the obligatory Annexures if the case does not demand it, or the cost of so doing might swallow up in costs more than the amounts at stake.

Then along, with effect from 31 July, came a revised PD 27A, paragraph 4, ordaining for the future not only dramatic exclusion of a number of categories of document from any bundle, but also the revolutionary requirement that (absent prior leave of the court) there should only be one bundle in any case, not exceeding (paragraph 5.1 of the PD) 350 pages in overall length, including the preliminary documents made obligatory by paragraph 4.3.

A tall (or perhaps, rather, a short) order indeed! In any event a veritable reductio ad necessitatem.

The tenor of all three maestros has been irate and fortississimo. Practitioners afflicted with even the hardest of hearing would be unwise not to take note.

What may be the unintended consequence of PD 27A is that both Mostyn J in J v J (at paras [18] and [53]) and Holman J in Seagrove (at para [48]) suggest that such blood-letting and cost-leaching bouts should henceforth become the preserve of arbitrators. As Holman J in that paragraph put it, echoing Mostyn J's earlier observations to the same effect:

'I stress … that if parties wish, at their own expense, to litigate to their hearts' content, with thousands and thousands of pages of documents, there is a mechanism available to them known as private arbitration. … It is simply not tolerable that we go on and on affording to people like [the parties in that case] an estimated eight days of court time on a dispute that ultimately is measured in something not exceeding about £500,000.'

Thus these top money judges are certainly conducting and directing from the same song sheet, and of course there are others very likely to strike up and add their voice to the chorus of dissatisfied disconsent with entrenched pre-PD practices. Their suggestion that arbitration is a refuge for those determined to keep undeterred to their trench does however strike an initially counter-intuitive chord for an IFLA arbitrator trained to pare down and reduce the range of the paperwork.

But there can be no doubt that for couples with sufficient means (or with limited means but severely limited inhibitions about how to spend them) arbitration will be the obvious port of call for those driven kicking and screaming out of court.