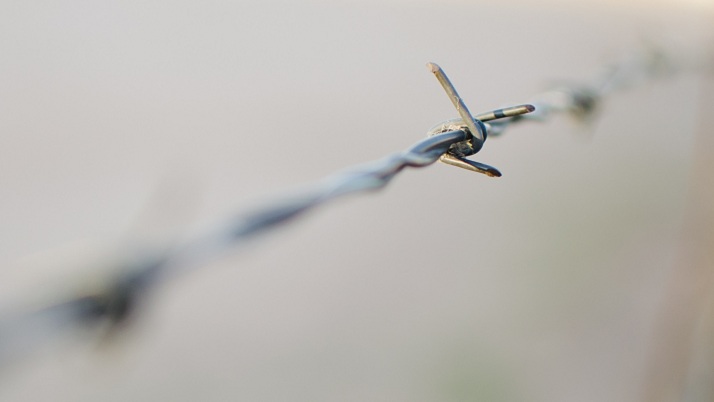 Proposed new legislation aims to strike a proper balance between individuals’ rights, personal responsibility and the wider public interest. This would be achieved while retaining the UK’s commitment to the European Convention on Human Rights (ECHR).
Article continues below...

Crucially, the proposed measures will restore Parliament’s role as the ultimate decision-maker on laws impacting the UK population, allowing more scope to decide how we interpret rulings from the European Court of Human Rights in Strasbourg. This will put an end to us gold plating any decisions made by Strasbourg when we incorporate them into UK law.

It will restore a common-sense approach in vital areas such the UK’s ability to deport foreign criminals, like drug dealers and terrorists, who too often exploit human rights laws to avoid deportation.

The proposals achieve this by restricting the rights available to those subject to deportation orders, strengthening the existing legal framework, or limiting the grounds on which a deportation decision can be overturned. This – alongside wider Home Office in its New Plan for Immigration - will reduce pull factors to the UK being exploited by people smugglers facilitating dangerous small boat crossings.

It is estimated that as many as 70 percent of successful human rights challenges are brought by foreign national offenders who cite a right to family life in the first instance when appealing deportation orders. This approach even proved successful in the case of a man who had assaulted his partner and paid no child maintenance to support his family.

The plans will give the Supreme Court more ability to interpret human rights law in a UK context, meaning the Government can enforce rules designed to tackle forced marriages without fear of intervention from Strasbourg.

Today’s move seeks to strengthen quintessentially British traditions – such as freedom of speech and the right to a jury trial – while ensuring the system is not open to abuse.

Deputy Prime Minister and Secretary of State for Justice, Dominic Raab said: "Our plans for a Bill of Rights will strengthen typically British rights like freedom of speech and trial by jury, while preventing abuses of the system and adding a healthy dose of common sense. The UK will remain party to the ECHR and continue to meet its obligations under the convention and all other international human rights treaties.  However, Ministers will ensure the UK Supreme Court has the final say on UK rights by making clear that they should not blindly follow the Strasbourg Court.  It will mean that rights are interpreted in a UK context, with respect for the country’s case law, traditions, and the intention of its elected law makers."

Proposals also include measures to introduce a permission stage which will intercept frivolous claims that sap the energy and resource of courts.

Meanwhile, greater prominence will be given to the rights to jury trial and freedom of expression - meaning the space for rigorous debate will reflect the UK’s traditions and secure its values.

This consultation seeks views on how best to guarantee that the country’s human rights framework puts rights and responsibilities alongside each other to meet the needs of the society it serves.

You can respond here.