Philanthropy and the divorce courts: the case of the disappearing tiger – Quan v Bray (£) 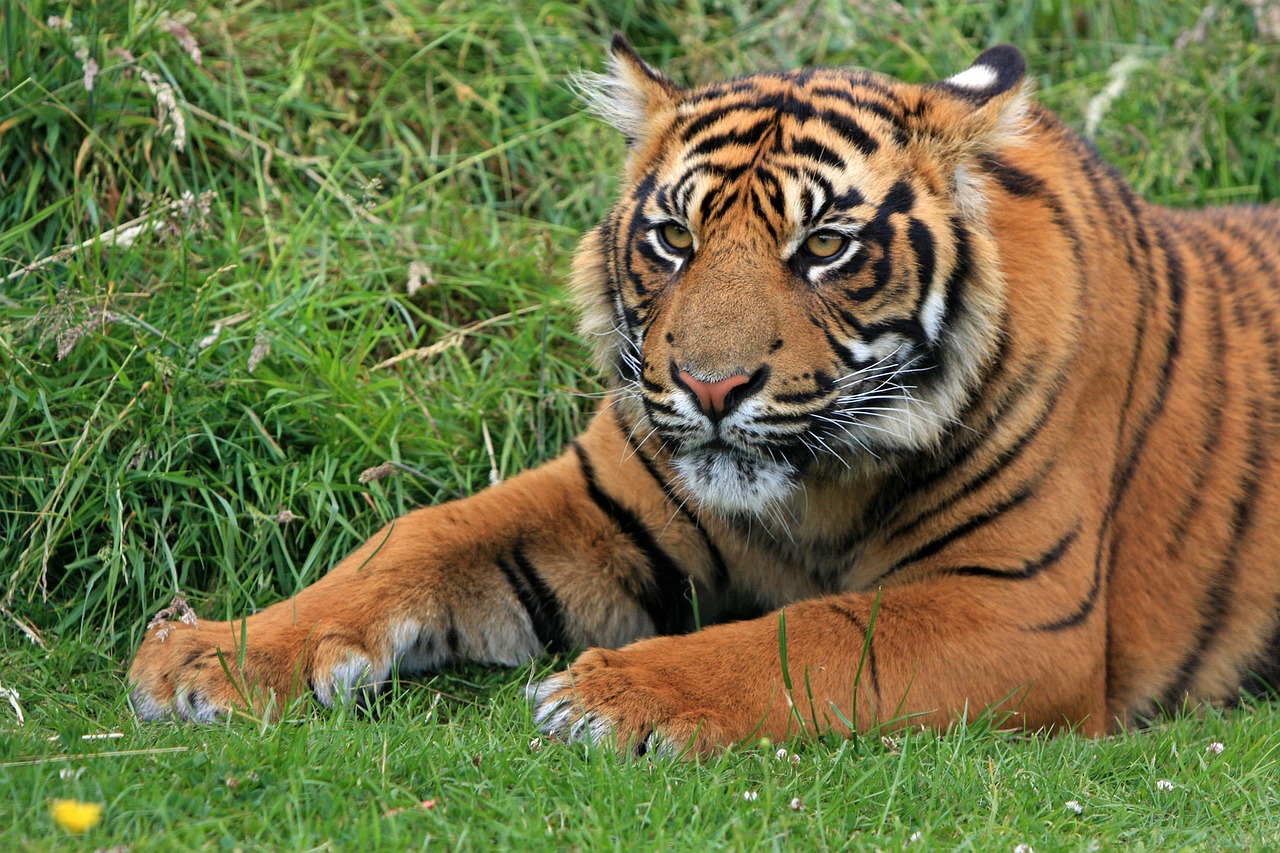 In Quan v Bray and Others [2014] EWHC 3340 (Fam), [2015] 1 FLR (forthcoming and reported at [2015] Fam Law 29) Mr Justice Coleridge found that a charitable trust established by the parties during their marriage for the preservation and welfare of the Chinese tiger was not a post-nuptial settlement capable of variation under s 24 of the Matrimonial Causes Act 1973.

Mr Justice Coleridge categorised a nuptial settlement as a settlement 'made on the parties to the marriage' which made some form of continuing provision for both or either party, with or without provision for any children. Furthermore, a settlement which was non-nuptial at its inception could subsequently become ‘nuptialised’ if there was a proven flow of benefit to the parties during the marriage. A later disposition from a trust could also, in itself, constitute a post-nuptial settlement. In the particular circumstances of the case, a vague unspecified intention to benefit the parties in the future was not sufficient to nuptialise the settlement. Therefore, the assets in the settlement were not capable of variation by the court, nor were they a resource available to the husband. It was therefore wrong to make a lump sum order against him in the expectation that funds would be provided by the trust.

The full version of this article appears in the March 2015 issue of Family Law.

For details on how you can subscribe to Family Law or for any offers, please contact a member of our sales team: Tel 0117 918 1555, or email:sales.manager@jordanpublishing.co.uk