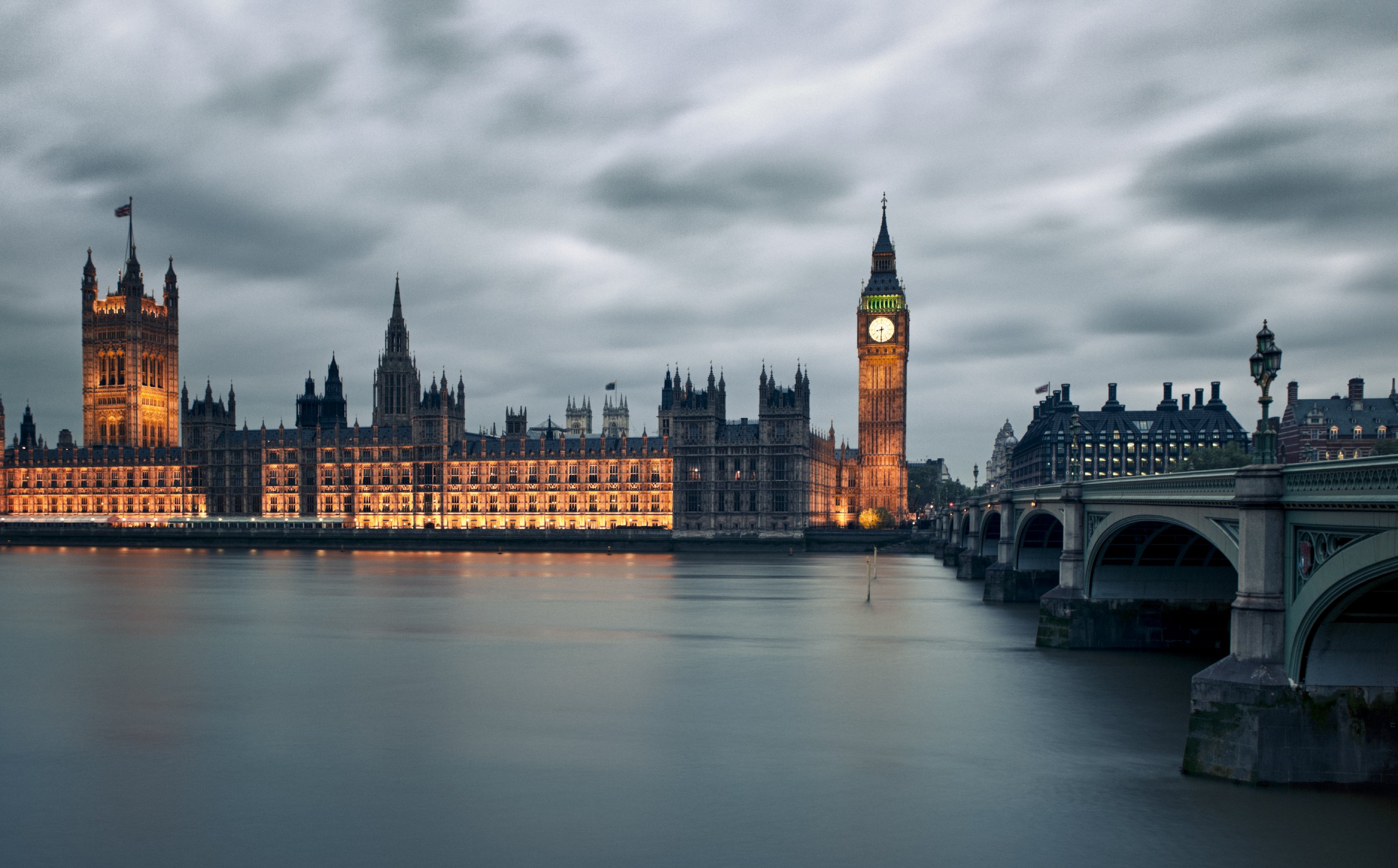 The Criminal Justice and Courts Bill has completed report stage, a further chance for line by line scrutiny, in the House of Lords on Monday, 27 October. There were four votes in the chamber.

Members of the Lords began by discussing the part of the bill that sets out the circumstances in which an application for judicial review can proceed to a full hearing. A proposal to retain greater judicial discretion to consider the circumstances of individual cases went to a vote. Members voted 247 in favour and 181 against, so the change was made.

Peers then considered an amendment to ensure that courts retain a discretion, rather than a duty, in relation to information about the financing of a judicial review application. The change was made after members voted 228 in favour and 195 against.

The third vote concerned the costs of interveners in judicial review proceedings, and sought to retain greater discretion for the court over who should pay those costs. Members voted 219 in favour and 186 against, so the change was made.

The final vote was on an amendment which would have removed a provision restricting the situations where a costs capping order can be made. The change was not made after members voted 58 in favour and 149 against.

Last week the Bar Council, the Law Society and the Chartered Institute of Legal Executives called for Peers to urgently amend Part 4 of the Criminal Justice and Courts Bill in the House of Lords, claiming it is an attack on judicial review, the legal process used to hold government to account for acting unlawfully.

Speaking at the time, Chairman of the Bar Council, Nicholas Lavender QC said:

'If a government department or local authority did something you thought was unlawful, like stop your business from trading, close your mother's care home or relocate your child's school, what would you do? Judicial review is an important tool to stop dodgy decision-making by public authorities. It is fundamental to our system of justice and the rule of law that members of the public, including the weakest and most vulnerable, have an effective means of scrutinising and checking executive power.'

The Criminal Justice and Courts Bill now moves to third reading, a final chance to examine the bill and make changes. It is scheduled for 10 November.

The Lords Hansard transcript can be read here.