Blog: Parenting orders and the obligations of schools 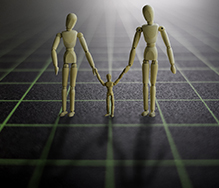 According to Brisbane-based Craig Turvey at Cooper Grace Ward, parents often expect their child’s school to enforce their parenting orders in Australia. Generally, schools are not required to comply with, or enforce, parenting orders. However, schools should be aware of the terms of such orders and when they may create certain obligations for staff, 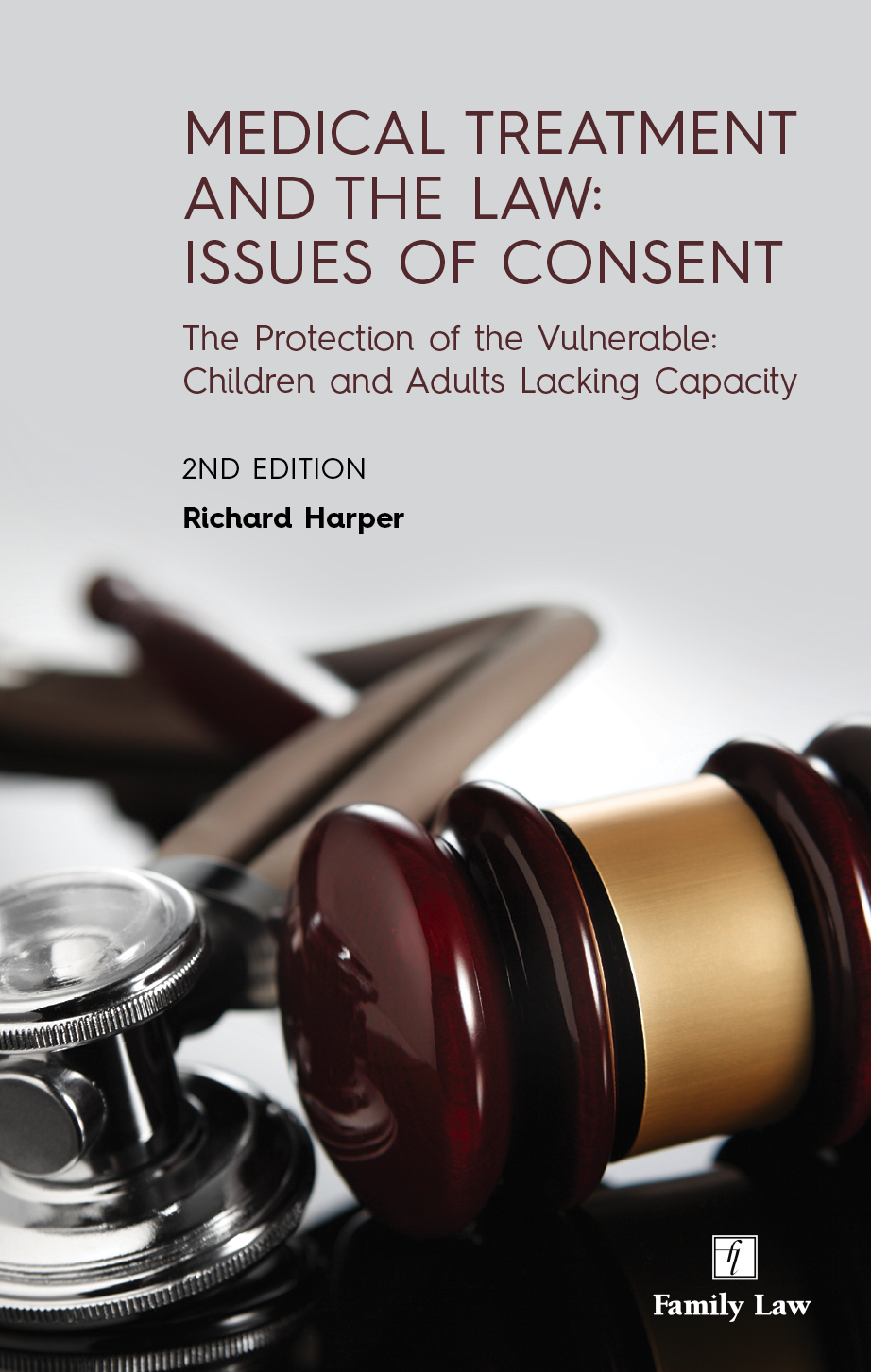 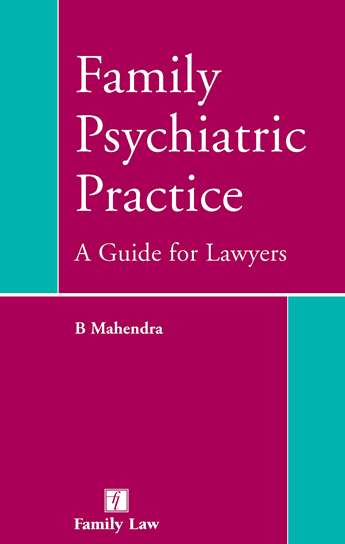 What is a parenting order?

A parenting order, made in the Family Court, the Federal Circuit Court or (less commonly) a Magistrates Court, is primarily about parental responsibility and the living arrangements for a child. Orders can also address other ancillary issues, such as changeover arrangements, how parents and children can communicate to each other and overseas travel.

It is an automatic presumption in the Family Law Act 1975 (Cth) that both of a child’s parents have equal shared parental responsibility for the child – i.e. they have an equal say in long-term decisions affecting the child. Rarely, one parent will have sole parental responsibility, in which case they alone can make long-term decisions without the other parent’s consent.

Parenting orders can be made on an interim or final basis. Interim orders are in place until they are superseded by a subsequent or final order. Final orders remain in force until the parents either agree to vary the existing order or one parent successfully applies for a court to do so.

Who is bound by a parenting order?

The parties to a parenting order are legally bound to comply with it. Typically, this is the child’s parents, but can sometimes include other family members, such as grandparents, who may have intervened in the proceedings.

Schools are not parties to parenting orders and they are therefore not required to comply with, or enforce, them.

However, under the Family Law Act 1975 (Cth), a person who is not bound by a parenting order will contravene one if they:

In our experience, it is most uncommon for a person who is not a party to an order to be found to have contravened it. We are not aware of any school teachers or staff being punished for having contravened a parenting order during their employment.

Nonetheless, it is clearly possible and staff should be aware that there may be consequences if they knowingly act contrary to a parenting order.

How should schools respond to requests by parents to enforce parenting orders?

Parents making such a request should be advised that it is not the role of the school to enforce the terms of parenting orders. However, schools should ask to retain copies of sealed parenting orders for their records.

The most typical conflict scenarios involving schools and parenting orders is where one parent tries to:

Again, it is not the school’s responsibility to interpret parenting orders and tell parents when they can and cannot see their children. However, it is open to staff to inform the other parent if they are aware a parent is contravening a parenting order by collecting a child, or attending school, when they are not supposed to.

Ultimately, if a parent is unhappy with the other parent attending a child’s school, it is their responsibility to pursue further legal options to address those concerns.

If the prohibited parent refuses to leave without the child, or takes the child anyway, staff should notify the other parent and the police as soon as possible.