Parenting Coordination And Training – An Introduction 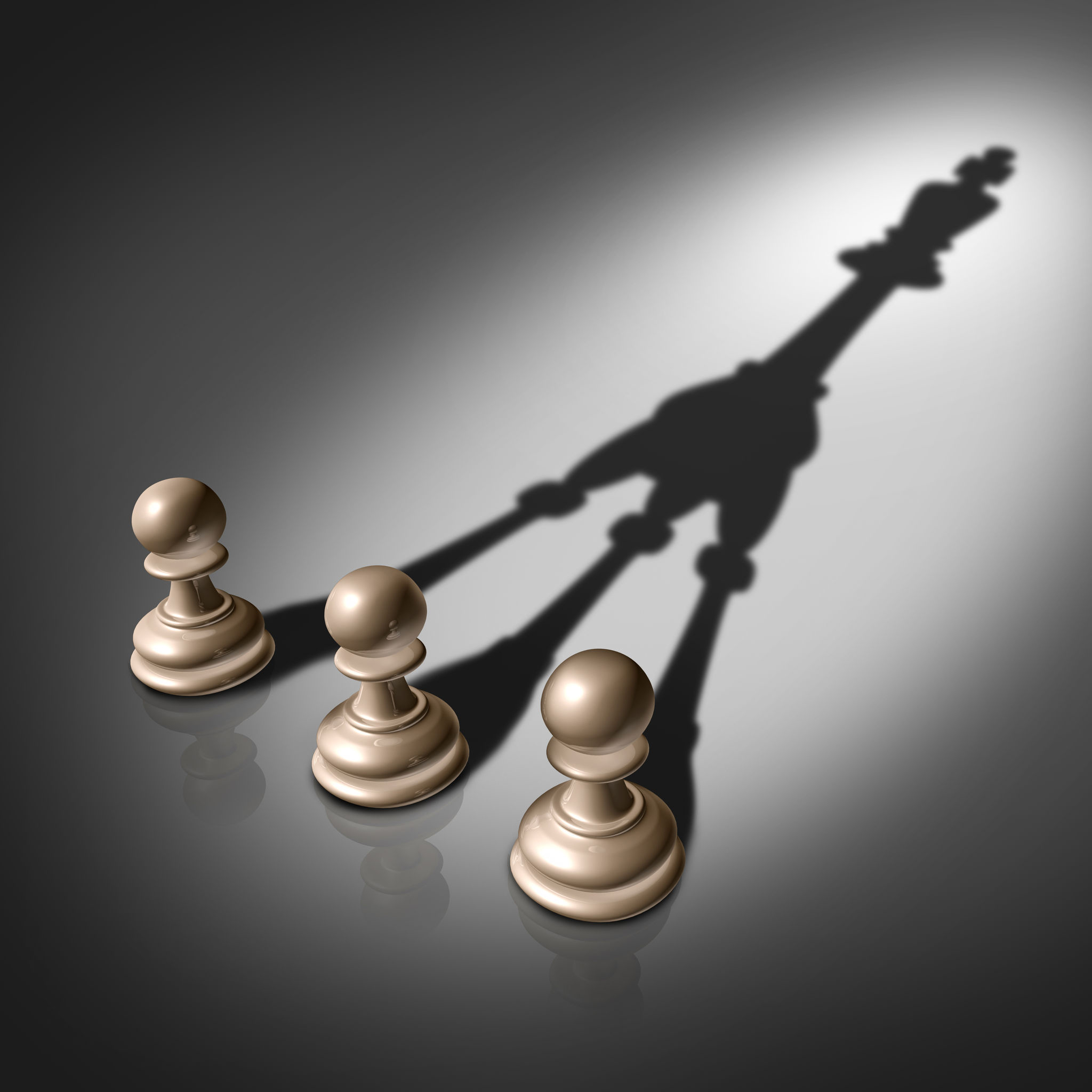 Parenting Coordination (or ‘PC’) started in the US as a result of the inadequacies of the legal system to assist families in transition particularly families where there is a high level of conflict. There are delays, continued litigation causing a burden on the system, limited access to therapeutic resources, lack of education and resources for families. Sound familiar?

PC began in the 1990s in California with the emergence of “special masters” whose primary function was to 'settle' disputes when parents were unable to agree – a judicially sanctioned form of head banging! The term 'parenting coordination' was coined in 1992 in Colorado. Things have evolved since then with the development of the current PC process which is exercised across the States, in Canada, South Africa and Hong Kong. It has developed into a med-arb process with a bit of parental education thrown in.

There is no one way of doing PC. In British Columbia, for example, involvement in the PC service is ordered by judges. In Ontario, the process is voluntary as it has not yet been embraced by the judiciary there. There the PC’s jurisdiction stems from a written agreement with the parents which carefully defines the scope of the PC’s role and involvement. It is the Ontario model which we aim to introduce over here in the UK.

The Association of Family and Conciliation Courts (AFCC), wrote its first Parenting Coordination guidelines in 2005 and these are the basis for many models. The guidelines can be found on the AFCC website. The first guideline says:

‘A parenting coordinator shall provide ethical and professional services to  families in transition. He or she shall uphold this commitment by maintaining  practice that reduce parental conflict, minimise stress for children and  encourage families, wherever possible, to resolve their own parenting issues  without litigation.’

So what is PC exactly and how does it work?

You may remember the case T v S [2013] EWHC 2521 where the President refused to make an order saying that the court did not have a role to 'micro manage' the parental relationship. In that case the parents could not agree, amongst other things, on which platform at Clapham Junction the child should be handed over to the other parent. This case would have been ideal for a PC process. Rather than go back to court the parties could have made use of their designated PC to help them deal with these kind of issues.

All models of PC are based on the same three principles: education, mediation and arbitration/determination. In all cases the PC process starts after the court order or parenting plan has been settled. It is primarily useful in high conflict cases. The parenting coordinator is usually appointed for a period of two years with the aim being to work themselves out of a job by the time the two years is up. The parenting coordinator and the parents sign a PC agreement which defines the role of the PC and sets the limits of it. It is important to note that this an implementation role not a substantive issue role. The PC cannot be involved in issues of relocation or anything which affects the financial arrangements.

The second task is to mediate any issues that arise. The majority of issues are resolved by this method.

The third task is to ‘arbitrate’ if the parents are still unable to agree. I use the word ‘arbitrate’ advisedly here because in the UK it will not be possible for PC to contain a true arbitration element. PC is about implementation of what has already been agreed/ordered rather than a determination of ‘new’ issues as arbitration is here. In the UK we are looking to develop a ‘determination of issues’ role as the third task rather than formal arbitration. Apart from anything else it will open the role up for many mediators and lawyers who have not trained as children law arbitrators.

The benefits of the process may be obvious – for parents, children and even lawyers! For the parents – they have the chance to learn in an unpressured environment some fundamental parenting skills which will help keep them out of court. For children – reducing the conflict going on around them, increasing the chances of having two active parents in their lives, and enabling better adjustment to the two homes reality. For lawyers – far fewer unsolvable (at least unsolvable by application of the law) cases and putting the cases with the professionals they need to be with.

The newly launched FLiP Faculty will be running a series of roadshows round the country in June to explain the process in more detail. For those interested in training as a parenting coordinator, the training, based on the AFCC guidelines, will start in October in Birmingham. It will be run next year in other parts of the country.

See the FLiP Faculty website for more details about the roadshows and to book on to the training course.

This article originally appeared in the June issue of Family Law
Categories:
Articles