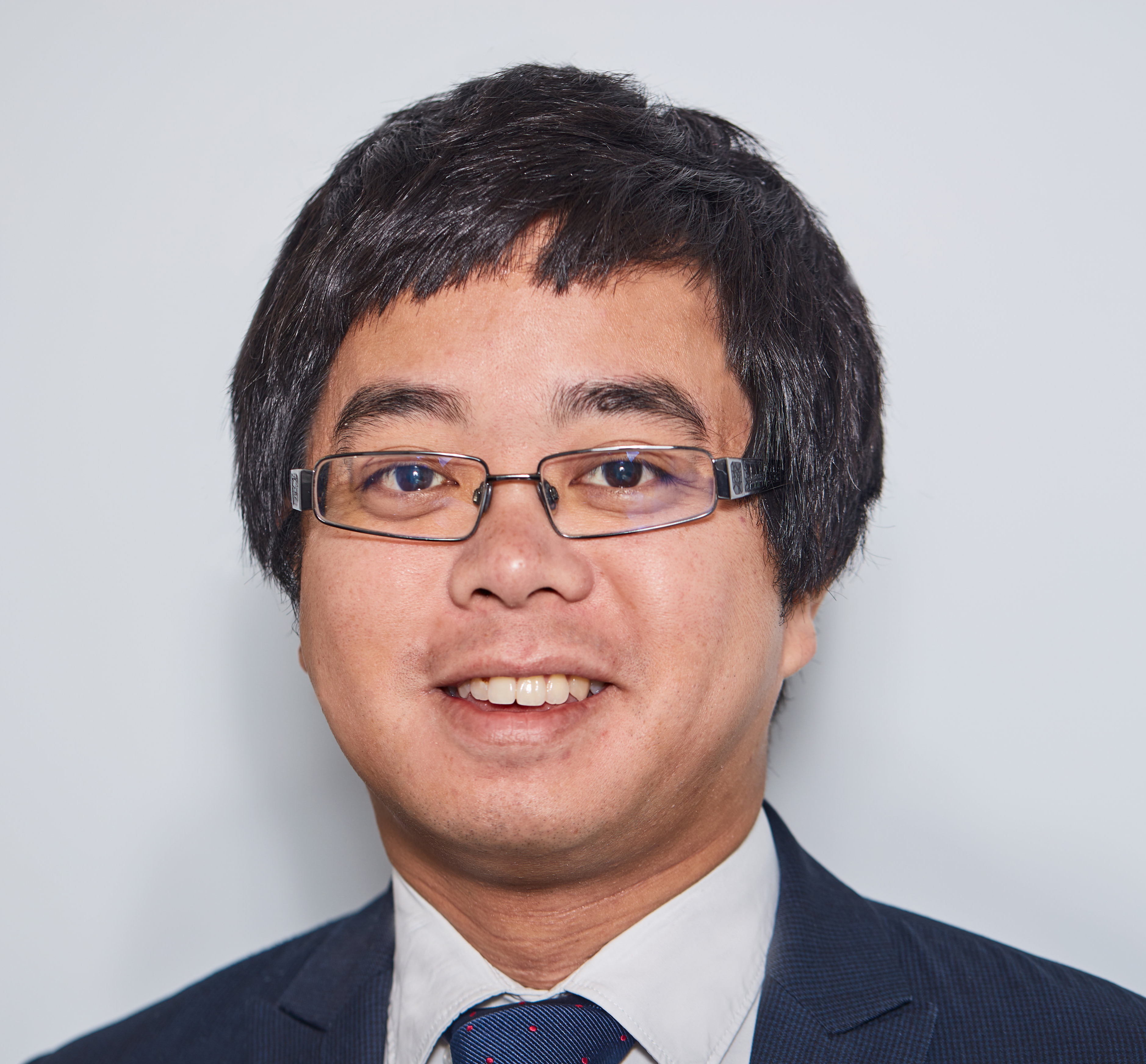 The case concerns the interpretation of s 1(2)(b) of the Matrimonial Causes Act 1973 which allows a spouse to obtain a divorce (upon the irretrievable breakdown of the marriage) on the basis that the other party has behaved in such a way that the petitioner cannot reasonably be expected to live with them.

The wife, Tini Owens (aged 68) and the husband, Hugh John Owens (aged 80) married in January 1978 and separated in February 2015, the wife leaving the family home. They have two children, now adults.

Consistent with the general approach among the family law profession and the Law Society's Family Law Protocol, the wife's petition (filed shortly after separation in May 2015) contained mild, anodyne particulars of the husband's behaviour: citing examples such as the husband suffering from mood swings, not showing her love and affection or supporting her role as a homemaker and prioritising his work over home life.

The husband defended the divorce and following a directions hearing in October 2015, the wife amended her petition, significantly expanding on her examples of the husband's behaviour (providing 27 allegations spanning from January 2013 to January 2015).

We get a flavour of the allegations at their highest from the small handful of allegations explored in oral evidence at the one-day trial hearing (examples which allegedly demonstrate the husband's domineering approach to the wife in front of third parties). These included the wife's allegation that the husband berated her in front of members of the public at an airport as she had purchased a different gift for their housekeeper than the husband had suggested.
Article continues below...

HHJ Tolson QC rejected the wife's petition, referring to it as hopeless. The allegations were not at a level sufficient to demonstrate that the husband behaved in such a way that the petitioner wife cannot reasonably be expected to live with him. He described the allegations as ‘at best flimsy’, ‘significantly exaggerated’ and ‘minor altercations of a kind to be expected in a marriage’.

Sir James Munby gave the leading judgment dismissing the wife's appeal. He summarised the current position, which blends objective and subjective elements: a petitioner must demonstrate that a reasonable person would conclude that this particular respondent has behaved in a way that this particular petitioner cannot reasonably be expected to live with the respondent, taking into account all of the circumstances and the history of the marriage.

The Court of Appeal held that HHJ Tolson QC was entitled to deal with all the issues in one day and was not required to make specific findings in relation to each of the 27 allegations. The judge had also given due consideration to the impact of the husband's behaviour on the wife, taken the correct considerations into account including the cumulative impact of the allegations and had applied the law correctly.

Furthermore, the decision did not contravene the petitioner's right to respect for private and family life under Art 8 and her right to marry under Art 12 of the European Convention on Human Rights (ECHR). While the ECHR grants the right to marry, it was never intended to include a right to divorce or the right to a favourable outcome. Rather, the intention of Contracting Parties was to expressly exclude the right to a divorce (leaving this to a matter of states’ national laws).

The wife appealed to the Supreme Court, which has this morning – with reluctance – dismissed her appeal.

Mrs Owens initially argued that the words ‘unreasonable behaviour’ do not actually appear in s 1(2)(b) and the emphasis should not be on how the husband’s behaviour may be considered to be unreasonable but rather on the impact of his behaviour on her (a more subjective approach). This ‘novel interpretation’ was subsequently abandoned at the hearing (see paras 43 and 51 of the judgment).

The Supreme Court (in contrast to the Court of Appeal) raised questions about whether the trial judge had heard enough evidence to determine the cumulative effect of the wife’s allegations on her following just a one-day hearing and having only examined through oral evidence 4 out of her 27 allegations. The wife nevertheless fails by a narrow margin in her appeal.

The decision will no doubt evoke passionate responses from practitioners accustomed to drafting anodyne petitions in an effort to reduce the heat and promote compromise, in particular where children are involved. There also continues to be a growing movement in support of no-fault divorce, and this case serves to advance the calls for reform, perhaps by reviving the failed efforts to introduce no-fault divorce in the aborted Family Law Act 1996. Lord Wilson in the Supreme Court himself suggested that parliament may wish to consider replacing the current law (at para 45).

The result leaves the wife in a desperately unhappy marriage and she now must wait until 2020 (when she will be 70) to divorce Mr Owens without his consent. This is despite pleas by Mrs Owens that the current state of the law is out of touch with changing social values.

The Court of Appeal and the Supreme Court were both keen to remind us that it is not for courts to usurp Parliament's sovereignty: the court's role is to interpret the law rather than change it.

Interestingly, Lady Hale (who also considered in passing the possibility of a re-trial at para 53) sought to soften the general approach to what has become known as ‘unreasonable behaviour’ petitions. She describes such petitions as being ‘conduct-based’ rather than ‘fault-based’, the terms ‘unreasonable behaviour’ being misleading (as Mrs Owens had initially pointed out, this term does not appear in the legislation).

Lady Hale also confirmed that the behaviour complained of does not have to be the cause of the breakdown of the marriage and gave her strong concern that the trial judge may have underplayed the cumulative effect of a great many small incidents said to be indicative of authoritarian, demeaning and humiliating conduct over a period of time (at para 50).

The concerns voiced by Lady Hale and Lord Wilson in the Supreme Court regarding the trial judge’s approach raises questions about the extent to which we can draw from the facts of this case when attempting to gauge just how serious our clients’ particulars should be. Of course, every case turns on its facts, but that notion itself advances little by way of legal certainty.

Until the law is reformed, practitioners face the increasingly difficult balancing act of keeping the particulars as non-confrontational as possible while importing sufficient gravity to the allegations as to satisfy the requirements under s 1(2)(b), which may be a concern in domestic violence cases.
Categories:
Articles