Over 60% of parents at court without a lawyer 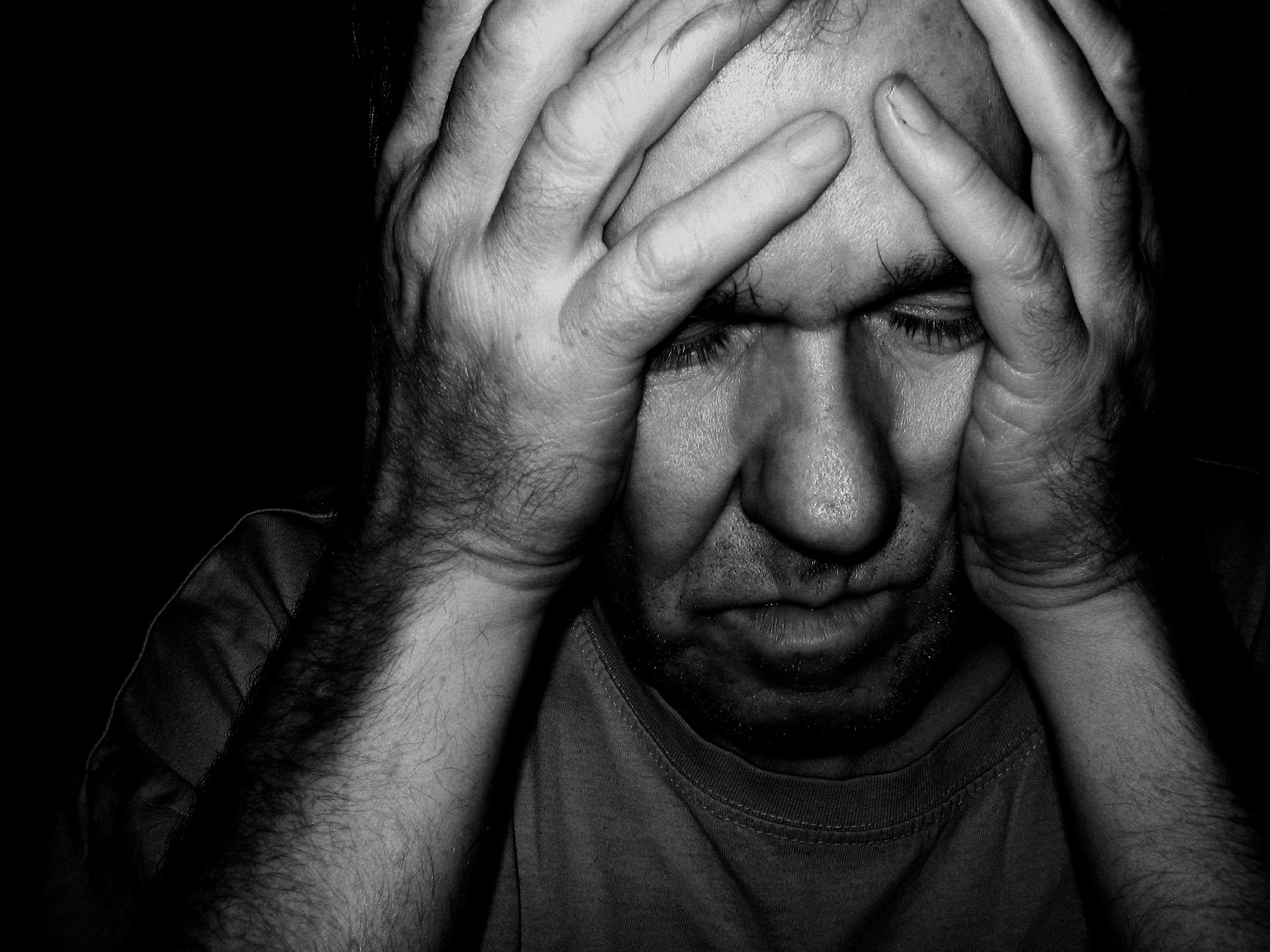 Over sixty percent of parents are now without a lawyer when going to court to contest arrangements for their children, new government figures reveal.

Between April and June 2014, 12,554 parents out of a total of 20,126 in England and Wales went to court without a lawyer to decide issues such as child contact, residency and maintenance payments.

Prior to legal aid being withdrawn from lawyers for most family disputes, the proportion of unrepresented parents at court for the same matters stood at 42% in 2012/13. The latest quarterly figures for 2014/15 show this has increased to 62%.

The Ministry of Justice figures were revealed under the Freedom of Information Act following a request by Marc Lopatin, trained family mediator and founder of divorce and separation service Lawyer Supported Mediation.

'Family courts are rapidly becoming lawyer-free zones. This is having a devastating impact on low-income families as well as creating delays for all parents attending court.

Ministers should admit they got it wrong. They need to stop seeing lawyers and mediators as an either or. Both professionals working in tandem can keep families out of court and promote the interests of the child.'

If you are looking to represent yourself...
£16.99
View product
The Ministry of Justice figures also showed that the number of unrepresented parties at court contesting financial matters had risen to over 30% for first time. Out of a total of 17,550 people at court to resolve how property and pensions should be split, 5,410 parties were now without a lawyer.

Faced with the prospect of being unrepresented, many parents are simply turning their back on the family justice system. In late September, the Ministry of Justice released official figures showing number cases featuring ex-partners going to court over child arrangements or finances fell to 9,291 between April and June 2014. This is a drop of 40% compared to the same period in 2013.

It is highly unlikely that many of these parents are opting for family mediation over going to court. The same Ministry of Justice figures showed that the number of publicly funded mediations getting underway between April and June 2014 had fallen by over 50%, compared to the same period in 2012 when legal aid was still in place for referring solicitors.

In August, the Law Society warned that falling numbers of parents going to court would lead to children being denied access to their parents which seriously undermines the concept of shared parenting being introduced by the Government.

In addition, Resolution recently polled its members to reveal that reforms to the family courts were causing significant delays for both financial and children cases.