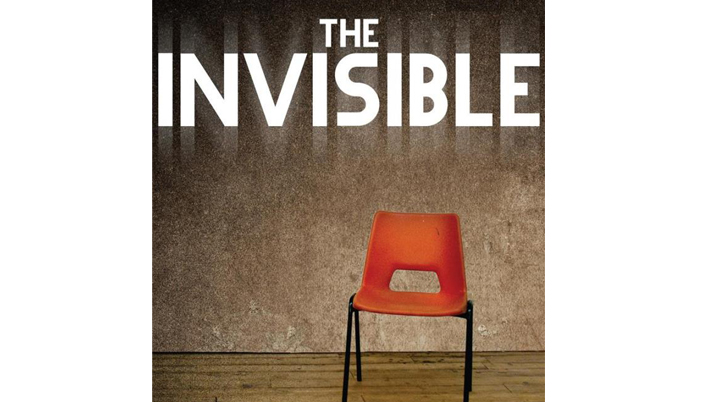 The world premiere production of The Invisible by Rebecca Lenkiewicz will preview at the Bush Theatre, London, from 3 July (press night 8 July).

In a first for both organisations, the Bush Theatre production of The Invisible will be sponsored by the Law Society.
The Invisible (3 July – 15 August 2015) is a new play by Rebecca Lenkiewicz about the recent changes to the provision of legal aid. Based on interviews with real people at all levels of the British justice system, this play aims to tell the stories of those ordinary people affected by the cuts and to examine how they are driving ever deeper cracks into the fabric of our society. With cuts currently totalling £350m, the reforms to the legal aid system are arguably one of the biggest threats to human rights in Britain today.

The Law Society launched its Access to Justice campaign in September 2014, highlighting the human impacts of the cuts and to the legal aid system.

'We are delighted to be sponsoring this production. The theme of The Invisible chimes very clearly with our Access to Justice campaign. Cuts to legal aid have forced more and more people into 'do it yourself' justice where representing themselves is the only option other than to take no action at all for themselves and their families. This creative partnership will raise awareness of the importance of the role of lawyers within our justice system. The fundamental concept of the rule of law is nothing more than an ideal if people cannot obtain access to justice.'

Rebecca Lenkiewicz is an award-winning writer who, in 2008, was the first living female playwright to have her work produced on the Olivier Stage at the National Theatre, London. Rebecca's screenplay Ida, co-written with Pawel Pawlikowksi, won the Oscar® for best foreign language film at this year’s awards, as well as Best Film at various festivals including the London Film Festival.

Access to Justice in the Family Court – FLBA Briefing Paper
22 APR 2015
‘One of the Great Pillars of the Post War Welfare State’
Authors: Philippa Dolan
5 MAY 2015
Exceptional circumstances legal aid: the ‘fig leaf’ of a ‘system which is neither compassionate nor even humane’
Authors: Hannah Gomersall
6 MAY 2015

Access to Justice in the Family Court – FLBA Briefing Paper
22 APR 2015
‘One of the Great Pillars of the Post War Welfare State’
Authors: Philippa Dolan
5 MAY 2015
Exceptional circumstances legal aid: the ‘fig leaf’ of a ‘system which is neither compassionate nor even humane’
Authors: Hannah Gomersall
6 MAY 2015