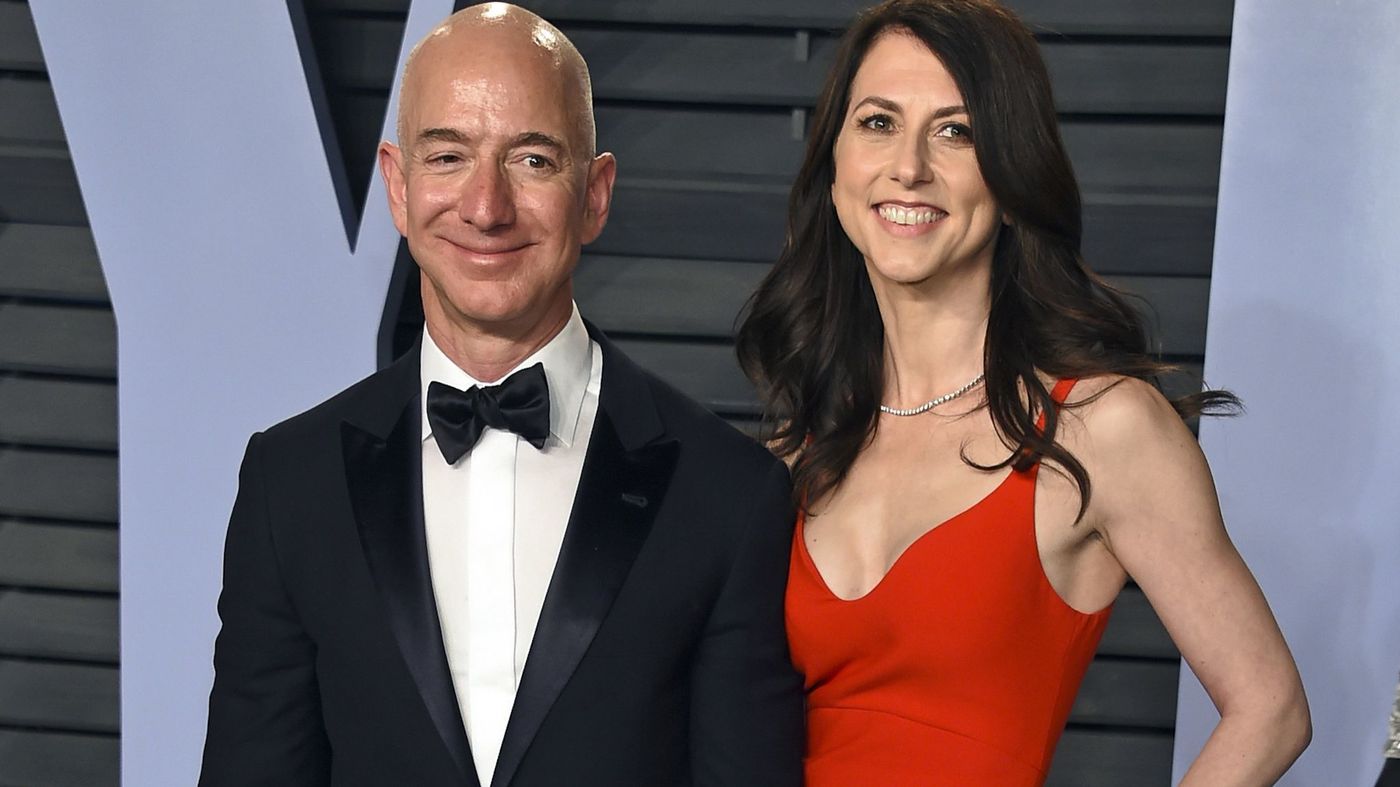 Amazon's billionaire CEO and his wife, MacKenzie, announced last week that they intend to divorce. U.S. media reported that the couple did not have a prenuptial agreement, and it's unclear whether they had a postnuptial agreement. Experts say the distinction could be costly for the world's wealthiest man, whose fortune is estimated at $136 billion.

Prenups and postnups set out rights to property and responsibilities for a couple in the event of a death or divorce, said Michael Stutman, a founding partner of Stutman Stutman & Lichtenstein in New York. Prenups are agreements made before a marriage; postnups, after. Absent either of those legal documents, state laws come into play that can govern distribution.

"There are as many reasons as there are people in Manhattan to want to see your assets handled in a different way," said Stutman, who is a past president of the New York chapter of the American Academy of Matrimonial Lawyers.

Washington state, where Bezos and his wife reside, is one of a handful of "community property" states where, as legal guide Nolo puts it, "money earned by either spouse during marriage and all property bought with those earnings are considered community property that is owned equally by husband and wife." Put another way, Bezos — who got married before he founded Amazon — could be half as wealthy after a trip to divorce court.

More couples are looking to prenups. Subscription legal services site LegalShield.com says it has seen a sevenfold increase in the use of prenups among its members over the past year. A 2016 survey from the American Academy of Matrimonial Lawyers found that 62 percent of respondents had seen a rise in the number of clients seeking a prenup over the preceding three years, and 51 percent noted an uptick specifically among millennial clients.

Read the rest of the CNBC Personal Finance article here