ONS publishes statistics on young people in England and Wales 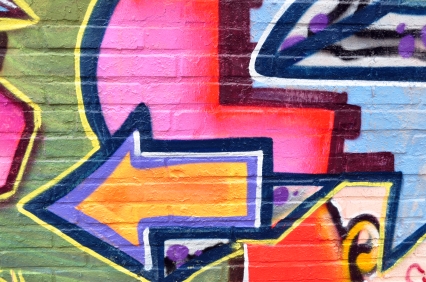 Jonathan Cailes
Senior Editor
The Office for National Statistics (ONS) has published a set of statistics on young people, including marriages, parenthood, labour market status, NEETs (not in education, employment or training), deaths due to drug misuse, crime and living with parents.

Most facts are related to those aged between 16 and 24.

The key findings are: