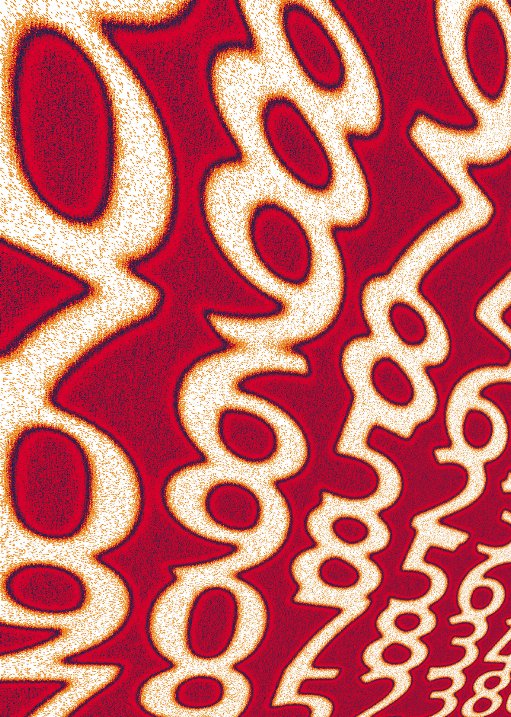 Jonathan Cailes
Senior Editor
The Office for National Statistics (ONS) has published its annual statistics on live births, which includes countries of birth for non-UK born mothers and fathers.

The key findings are:
Click here to read the full Statistical Bulletin.