Official statistics show rise in couples living together outside marriage 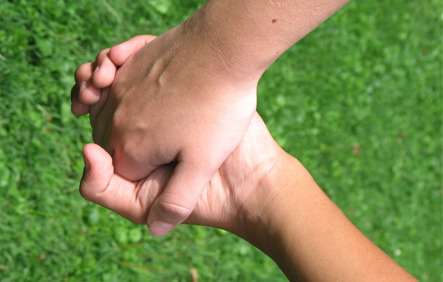 The Office for National Statistics has analysed the 2001 and 2011 Census data finding an increase in cohabitating couples from 14% to 17% of households in the UK. In comparison the number of households with married couples fell from 70% to 65%.

The report, 2011 Census Analysis: How do Living Arrangements, Family Type and Family Size Vary in England and Wales?, summarises the distribution of family types (married couples, cohabiting couples and lone parents with/without dependent children) within England and Wales and the interaction with family size (number of dependent children). Variations in family size and type by country of birth are also highlighted.

Key points of the report include:

'All the statistics on how people are living their lives show that the world has changed remarkably over the past couple of decades.

It is unsurprising to see yet another study highlight that the number of people choosing to live together without marrying is on the increase in the UK. Such trends simply demonstrate how times have changed and in the 21st century many people do not feel the need to enter into either a civil partnership or marriage.

However, the issue is that legislation in this area has not moved with the times and this means couples who live together have very few rights in law in the event of relationship breakdown. There is no such thing as a common law wife or husband – that is a myth. The only way for couples to protect themselves and their assets in the event of a split is to prepare a cohabitation agreement or property ownership document with advice from legal specialists from the outset.

The first reading of a proposed Cohabitation Rights Bill took place in October last year then again in June this year to signal the start of the Bill's journey through the House of Lords, however a second reading to debate all aspects of the Bill is yet to be scheduled.