Of vulnerable witnesses and children 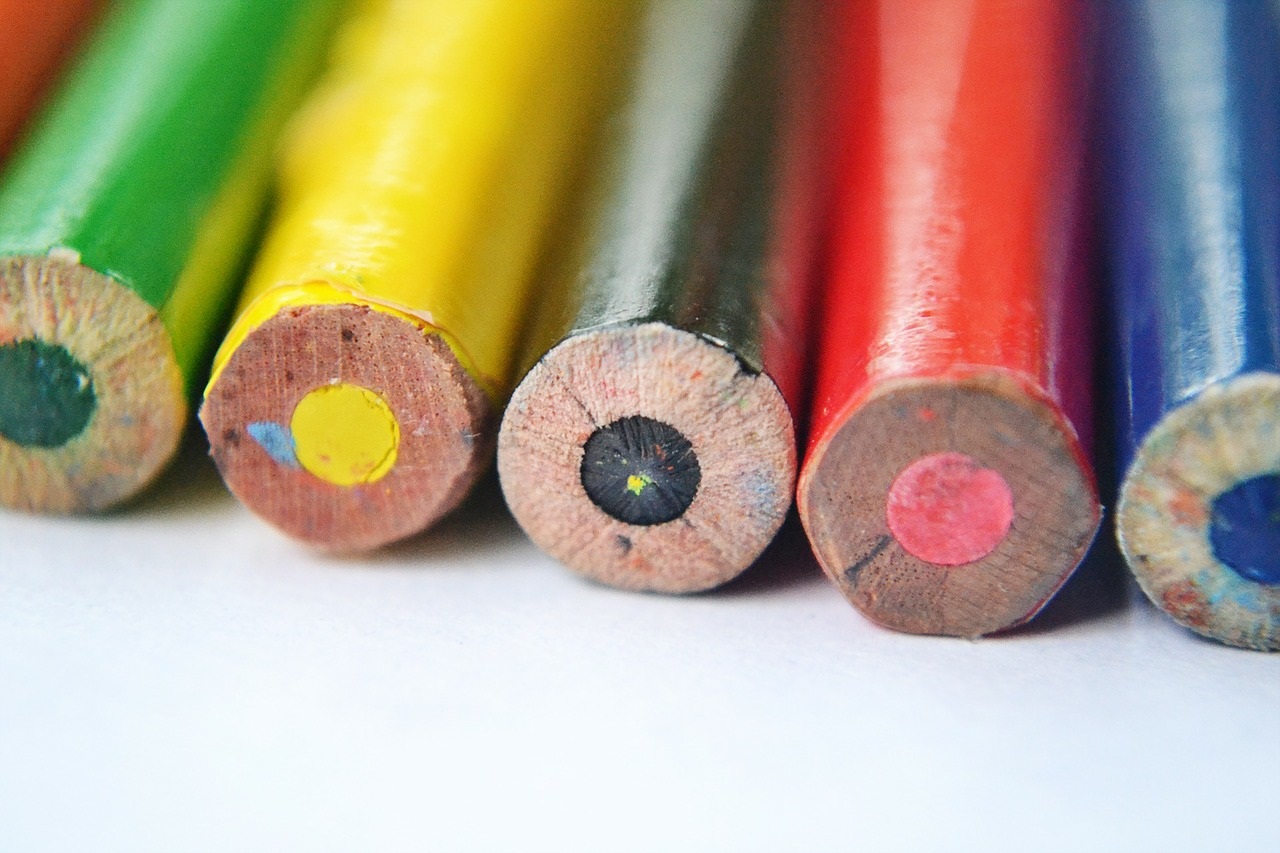 Hearing from children and evidence of vulnerable witnesses: working group

Last summer’s interim report from the ‘vulnerable witnesses and children’ working group has now produced its Report of the Vulnerable Witnesses and Children Working Group February 2015 (published in March 2015 by Judiciary of England and Wales). To its original title must now be added ‘intimidated witnesses’ (as will be explained). Of family procedure’s three hot topics – vulnerable witnesses, transparency and legal aid (funding) only the witnesses aspect is considered, though each might be thought to be interrelated – especially children and transparency and legal aid and intimidated witnesses. For example where children are parties to proceedings legal aid will not be an issue; whereas for many ‘vulnerable’ individuals legal aid will by no means be guaranteed; and for ‘intimidated witness’ there may be a call for the Attorney-General to be involved.

The report combines judicial concerns in relation to children meeting judges in the family courts and – which is not necessarily the same thing (as the report stresses) – children giving evidence in court; and the need ‘to address the wider issue of vulnerable people giving evidence in family proceedings’ (para 1). The report draws attention to practices in the criminal courts where – as Roderic Wood emphasised in H v L and R [2006] EWHC 3099 (Fam), [2007] 2 FLR 162 – the rules and prevailing procedures are much more appropriate to children. It singles out (para 8) the illuminating comments on children evidence of Lord Judge LCJ in R v Barker [2010] EWCA Crim 4, at paras [38]–[43]. (It is difficult to suggest a more helpful starting point for the Group’s work than what was said by Lord Judge.)

The report points out (para 10) that ‘particularly in public law’ (sic) the adults as well as the children ‘are frequently “vulnerable witnesses”’ (a cross-reference is given here which leads nowhere’). Unfortunately no attempt is made in the text of the report or in the draft rule to define what is meant by this. For example, reference is made (para 13) to the recent Re K and H (Children: Unrepresented Father: Cross-Examination of Child) [2015] EWFC 1, [2015] 1 FLR (forthcoming and reported at [2015] Fam Law 276) His Honour Judge Bellamy sitting as a Deputy High Court judge; yet the issue in that case was not the particular vulnerability of a witness but the appropriateness of a judge cross-examining a witness for the father applicant and the funding of an advocate (by HMCTS or perhaps the Attorney-General) to carry out that examination for the court (Matrimonial and Family Proceedings Act 1984, s 31G(6)(b)).

Did the Working Group intend to look at the particular funding issues which Re K and H throws up? ‘Funding’ is touched upon as ‘a matter of concern and some controversy’ (para 20). Its ‘ad hoc’ nature is said to be ‘unsatisfactory’. But no recommendations are made by the Group as to how funding controversies might be resolved in the particular instances which arise; and, for example, no reference to the role which the Attorney-General (looked to by Roderic Wood J in H v L) might perform in assisting the court.

The Group reviews the existing guideline for judges in seeing children and finds them to be flawed. They point out (para 24) the importance of distinguishing between the fact that the judge is not intended to gather evidence; but should consider their wishes and feelings. So, says the Group, ‘There is a need for the evidence of children and young people to be put before the family court as it would be in criminal proceedings’ (para 26). The report concluded on this subject:

‘It is the view of the [Group: WG] that the Family Court has fallen behind the criminal courts in its approach to their evidence … Those young people that the WG heard from do not expect, or even want, the judge to do as they say; they want to know that they have been listened to and this perceived (and in many cases actual) defect cannot be cured with by meeting the judge or tribunal alone if at all. To hear a child must mean to hear her or his evidence and if the child/young person is not going to give oral evidence there must be provision for their evidence to be heard as directly as possible without interpretation by the court appointed officers or others.’

Of terminology: the Group preferred to retain its existing terms for the individuals involved, namely ‘children’ and ‘vulnerable witnesses’. To this they add ‘intimidated witnesses’ (para 30). This means incorporating into any definition of what is intended to be covered by the rules what exactly is meant by ‘witness’; and that it may include a party. Witnesses will in rare cases also involve those who are examined for the court (as in Re K and H: a father did not want to have to cross-examine his step-daughter who made the allegations against him which brought the case to court; and the judge said this was not the court’s role either). This will involve FPRC in the drafting of a careful definition of terms, which the Group’s drafting has so far evaded. Its present draft rule has no definition of to what the rule is addressed and as to exactly when it will apply (para 35(v)).

Given the nature of the subject-matter – children, intimidated and vulnerable witnesses often in proceedings where there will be no legal representation – the FPRC are urged to recall their pre-eminent statutory duties (as set out in Courts Act 2003, s 75(5)). Those duties are that their rule making powers should be used in such a way as to set out rules which ensure that ‘(a) the family justice system is accessible, fair and efficient, and’ that ‘(b) the rules are both simple and simply expressed’.

Quite apart from its uncertain grammar, the present draft is not ‘simple or simply expressed’ – certainly not by a standard which most lay readers (and indeed many lawyers) would understand. For example, the long sentences in the rules seem to leave its own drafter sometimes confused. The draft does not define what is the meaning of its own subject matter: namely (1) ‘vulnerable witnesses’, (2) ‘children’ (which will not be the same as the definition in Children Act 1989, s 105, since their understanding of the proceedings will be part of the definition) and ‘intimidated witnesses’. It leaves important matters vague ‘such other matters which appear to the court to be relevant’ (draft r 3B.1(3)(d)).

It is sincerely to be hoped that the present drafters of the draft rules at para 35(v) will carefully reconsider their draft and reframe it with simplicity, clarity and aptness to the subject matter, and its lay readers, in mind.
The views expressed by contributing authors are not necessarily those of Family Law or Jordan Publishing and should not be considered as legal advice.
Categories:
Articles