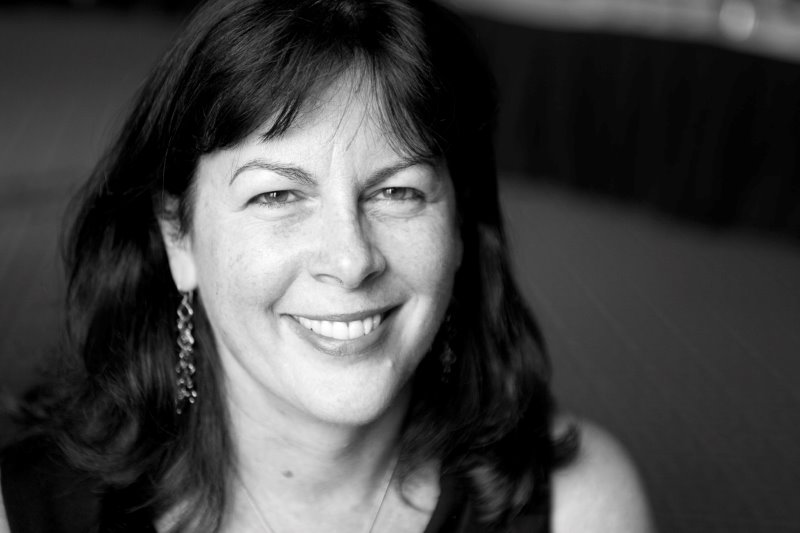 Bridget Lindley, Family Rights Group’s Principal Legal Adviser and Deputy Chief Executive, died unexpectedly on 2 March 2016, at home in Cambridge. Her loss is a devastating blow to us all.

After qualifying as a solicitor in 1986 and doing legal aid work at Darlington and Parkinson in London, Bridget joined Family Rights Group in 1988. She had a steely determination to improve the family justice system and a photographic memory of child welfare law and guidance. She was committed to the principle of everyone having the right to fair process and fair treatment, and to the principle of starting with the welfare of the child, including the importance of family to their sense of identity and belonging. For Bridget, a woman whose three children meant the world to her, the central importance of the child was always at the heart of her work.

She advised thousands of families and influenced policy, legislation and practice to enable more vulnerable children to live safely within their family. She was co-convenor of the Adoption Law Reform Group which influenced the Adoption and Children Act 2002, including the framework for special guardianship orders and placement orders. She subsequently co-edited Special Guardianship: What does it offer  children who cannot live with their parents? (2006). She worked with the Government on its Review of the Child  Care Proceedings System in England and Wales (2006), shaping the pre-care proceedings aspects of the Public Law Outline and associated guidance. She led the legal work of the Kinship Care Alliance and, as Parent and Relatives’ representative on the Family Justice Council, she founded and chaired the FJC parent and relatives’ sub-group, involving parents and kinship carers in the Council’s work. She was a member of the expert group advising the General Medical Council on their revised child protection guidance Protecting Children and Young People: the responsibilities of doctors (2012).

Bridget relished the challenge of lobbying politicians, policy makers and judges on behalf of vulnerable families. Just recently she played a key role in persuading the government to exempt grandparents and other relatives with permanent care of children in the family from the new rule that limits child tax credit to two children. Each small victory brought her great pleasure because it validated her strong belief that the law, in the right hands, was a tool for social change.

She exerted influence on practice, too. Since the Children Act 1989 she was active, through her teaching and writing, in raising awareness of the benefits of using family group conferences to identify carers from within the family for children unable to live at home. She trained the judiciary and a wide range of other professionals. She co-authored the practice guidance Family Group Conferences in the  Court Arena (2011). In three consecutive years she led a team in Sri Lanka, training local social workers to run family group conferences to identify and support family care options for children orphaned by the tsunami.

Alongside her work for Family Rights Group, she undertook research at the Centre for Family Research at Cambridge University that resulted in the publication Protocol on  Advice and Advocacy for Parents (Child Protection) (2002). She supervised hundreds of family law students at Cambridge University and worked for the past 16 years as a trained family mediator at the charity Cambridge Family Mediation Service. As a mediator, she supported separating parents to make plans that put their children first. She co-authored Putting your Children First – A Guide for Separating Parents (2005).

All who worked with Bridget speak of her huge and lasting impact. Angela Joyce, senior civil servant at the DoE, said:

‘Bridget had the power to light up a room and to take everyone with her, through persuasive argument, charm and commitment to a cause in which she believed passionately.’

‘I admired Bridget’s considerable powers of advocacy, her energy and commitment to the cause. There can be no higher calling than a life spent in the service of others, especially when the aim is to alleviate the distress of some of the most vulnerable and marginalised people in our society. I consider her to be an outstanding example of the highest ideals of public service. Bridget’s work on behalf of families faced with the daunting prospect of having their children taken into care was an inspiration to us all.’

One of the many parents Bridget helped said this:

‘Bridget asked if I would be interested in getting involved in her work on the Family Justice Council when they were setting up a parent and relatives’ sub-group … by being involved in the work, I changed my life entirely. Bridget saw something in me that I didn’t know was there and she believed in me long before I believed in myself. I am the person I am today because I met Bridget.’

Bridget lived and loved life to the full. She was a Trustee of Amnesty International UK, an amazing dancer and in recent months had become an African music DJ in Cambridge! She had so much more to give and she knew how much more there was to do to improve the family justice system. It now falls to her colleagues to continue her vision to create a more humane system which supports and respects families who are at risk of losing their children.

Donations can be made to the Bridget Lindley Memorial Trust in support of legal work to promote human rights, particularly for vulnerable families, bringing together Family Rights Group and Amnesty International UK. Go to: www.justgiving.com/bridgetlindleymemorialfund

Bridget is survived by her husband, Simon Baron-Cohen, and their children Sam, Kate and Robin, and by her mother Juliet Spiller, sisters Antonia McKinley and Claire Ames, and brother Charles Lindley.

This article is published in the May issue of Family Law at [2016] Fam Law 636 and has been made available ahead of print.