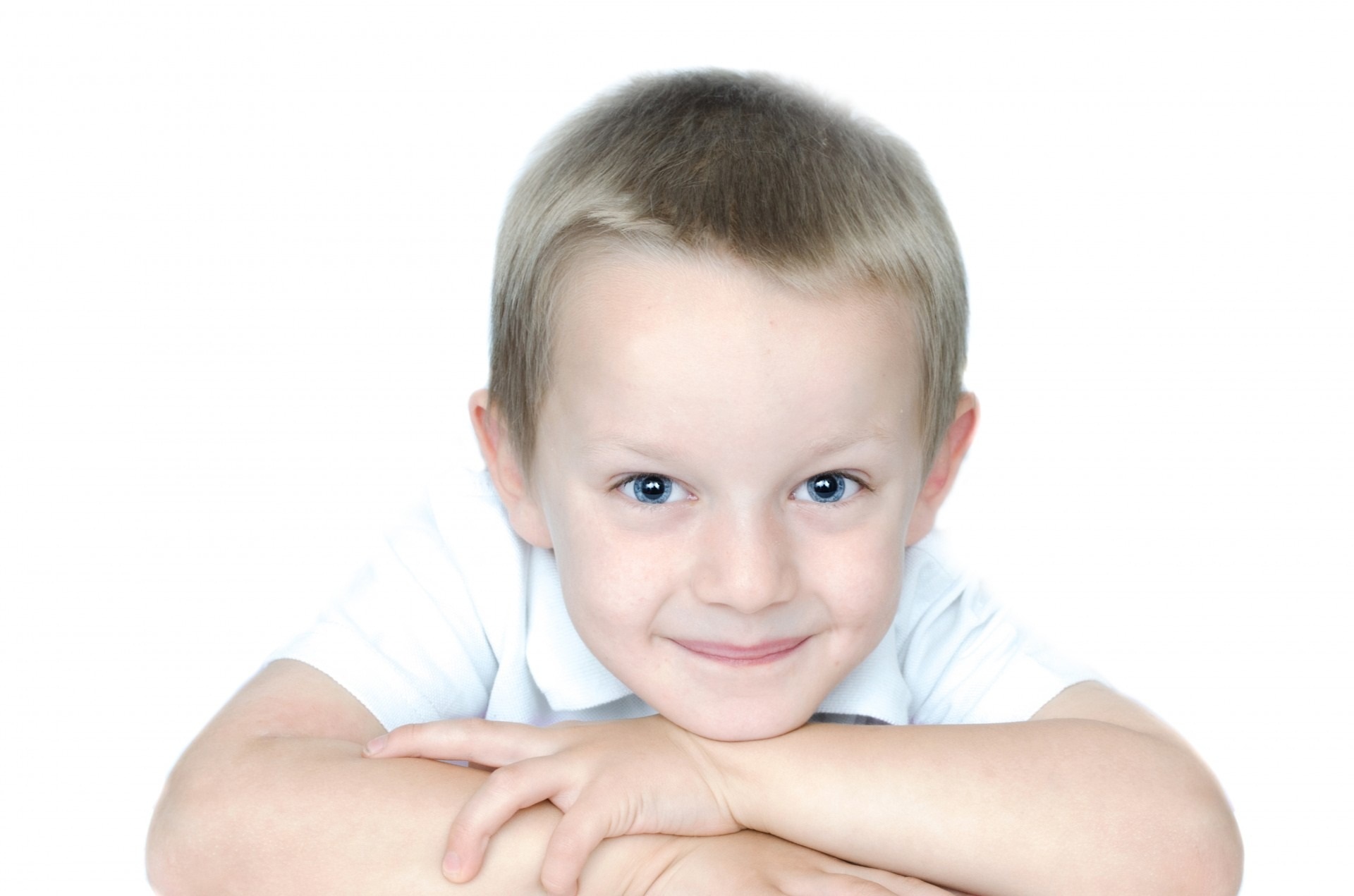 Jonathan Cailes
Senior Editor
The number of households where no one has a job has plummeted, new figures published by the Office for National Statistics (ONS) show.

This means the number of children living in households where no one works is at the lowest level for a generation.

'There is no better example of welfare reform in action than giving children the economic security of living in a household where people are bringing home a regular pay packet.

'My priority has always been to get people back to work who had been left behind – people for whom work was not part of their life. These record figures show that not only we are successfully helping people to escape worklessness and turn their lives around, but we are also giving hope to the next generation.'

Today’s figures show:
The Government has introduced a range of reforms to bring fairness to the benefits system and encourage people who are able to move into work. This has contributed to record numbers of people in work and the largest annual fall in unemployment since records began over 40 years ago.