Number of cases in family court falls 19% from last year 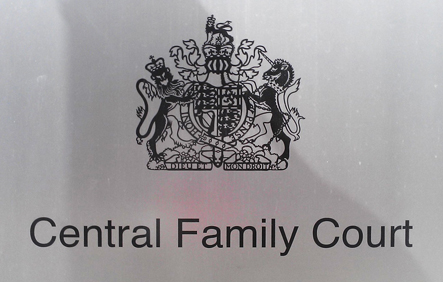 The Ministry of Justice has published court statistics for the second quarter of 2014 (April to June) .

The number of cases that started in family courts in England and Wales in April to June 2014 dropped 19% to 57,720 compared to the equivalent quarter of 2013. A total of 60,287 cases were concluded in this time period.

The number of private law disposals where both parties were represented fell by nearly 40% in April to June 2014 compared to the same quarter the previous year.

Divorce made up 48% of new cases in family courts, with private law contributing 16% and financial remedy 15%. In total, relationship breakdown cases account for four-fifths of the courts’ caseload. A similar picture is also seen for the cases concluded.

The full report can be downloaded here.