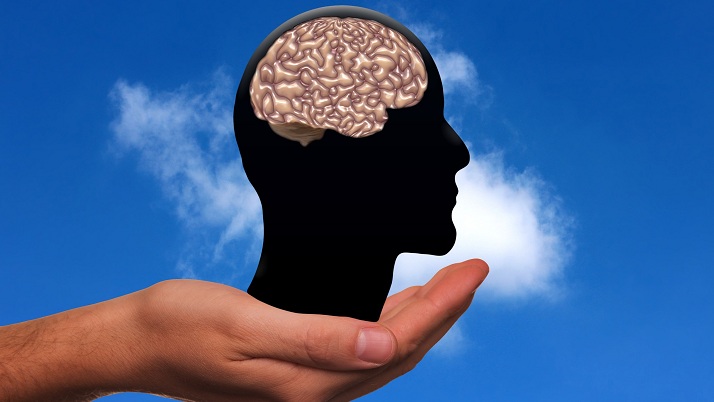 The Nuffield Family Justice Observatory has published a report on private law cases in England and Wales. The report 'Uncovering private family law: Who’s coming to court in England?', reveals that private law children cases in England 'disproportionally involve those living in deprived areas'. The report shows a 'clear north-south divide' in the number of private law applications being made, with numbers being consistently higher in the North East, North West and Yorkshire and Humber areas, and consistently lower in London and South East England. The report also shows that parents’ need for help and assistance from the family courts changes by region.
Article continues below...

The full report can be viewed here.