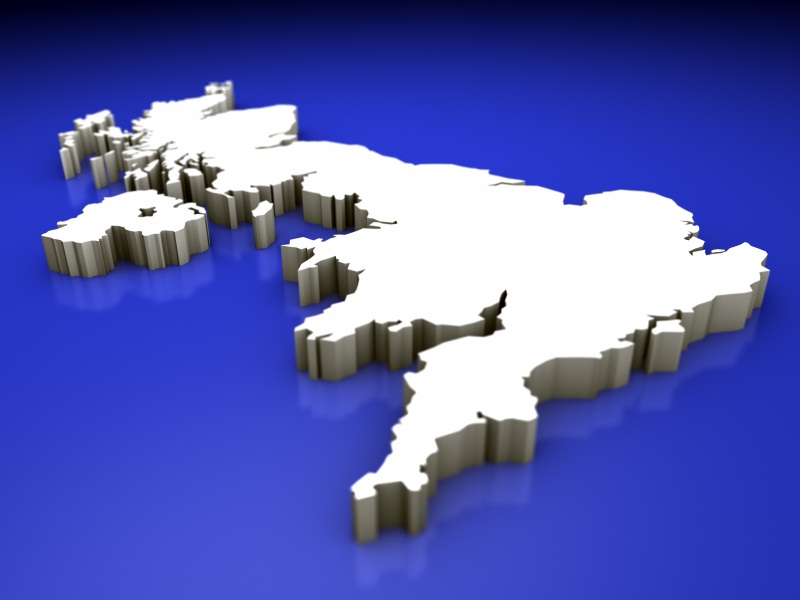 Jonathan Cailes
Senior Editor
The Heath and Social Care Information Centre (HSCIC) has published statistics relating to the number of cases of Guardianship under the Mental Health Act 1983 for 1 April 2013 to 31 March 2014.

The report contains data on the use of Guardianship under sections 7 and 37 of the Mental Health Act 1983, as well as information on new, continuing and closed cases at national, regional and local authority levels, including breakdowns by gender, Guardianship type and type of local authority.

The number of people subject to a Guardianship order at the end of the reporting period was 600, a decrease of 4 per cent from 2012-13. This is the ninth consecutive year of decline in continuing cases from 950 continuing cases in 2004-05 to 600 cases in 2013-14, a reduction of 37 per cent. The decline in Guardianship usage may partly be due to the availability of other mental health legislation.

Despite an increase in new cases, London continued to have the lowest rate of continuing cases, with 2.7 per million population.