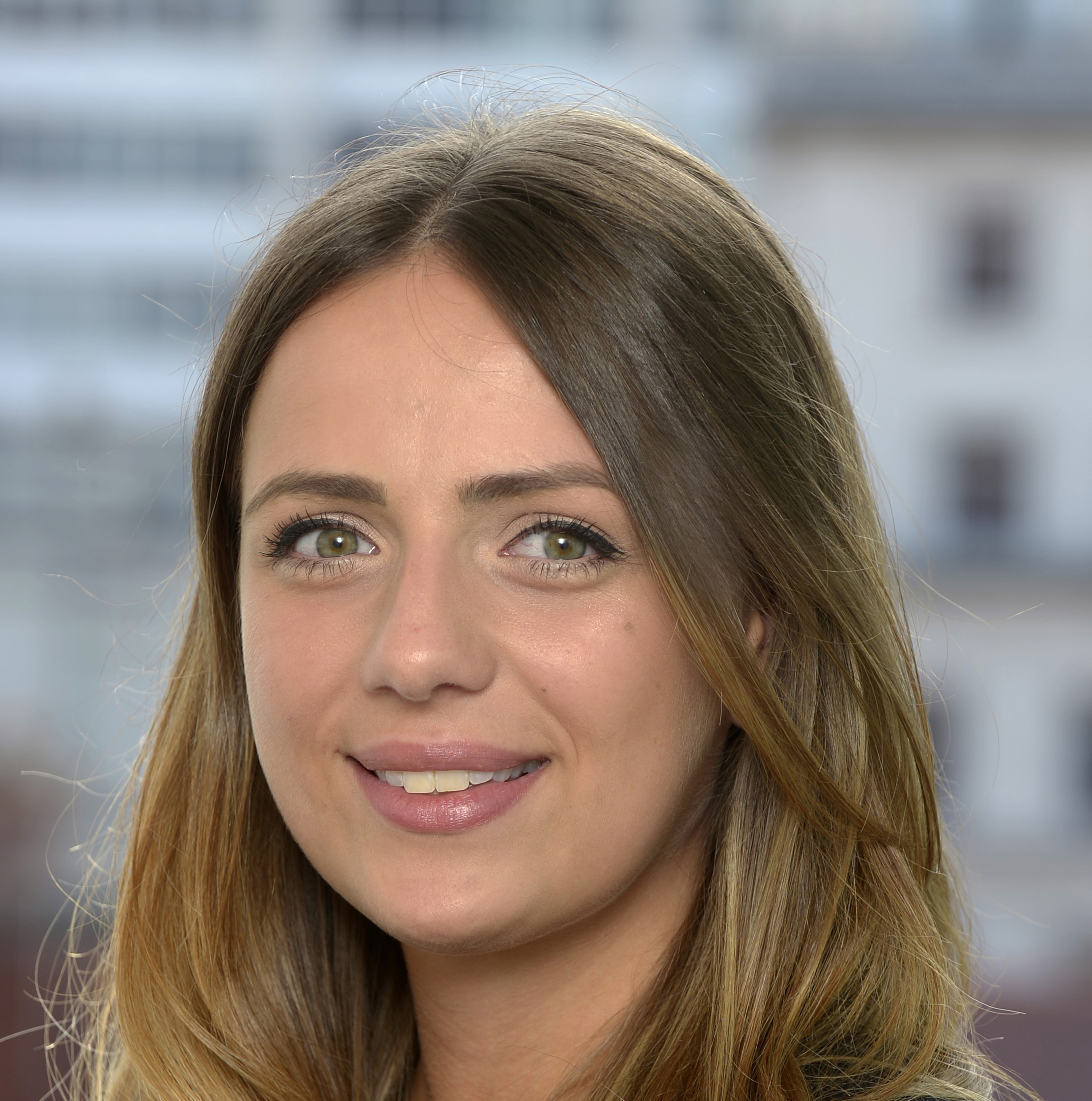 Lucy Todd
Solicitor
The House of Commons Library released its briefing paper dealing with 'no-fault divorce' on 17 October 2017. The paper provides a helpful snapshot of the position currently in England & Wales in relation to divorce proceedings, together with a chronology of historic legislation and government schemes. It highlights that the most recent attempt to legislate for 'no-fault divorce' was within Pt 2 of the Family Law Act 1996, which was repealed on the basis that the provisions within Pt 2 were 'unworkable'.  Notwithstanding this conclusion, the Government indicated in January 2001 that it would remain committed to exploring the introduction of no-fault divorce however we are yet to see that commitment materialise into legislated change.
Article continues below...

For now, it would seem that we are stuck with the closest option to 'no-fault divorce' being when a couple, by mutual consent, confirm that they have lived apart for two years thus demonstrating that their marriage has broken down irretrievably. This means that those couples who are seeking to divorce without delay can only do so by either citing the adultery of their spouse, or by detailing particulars of their spouse’s unreasonable behaviour.

'We have, and have for many years had, divorce by consent, not merely in accordance with s 1(2)(d) of the 1969 Act but, for those unwilling or unable to wait for two years, by means of a consensual, collusive, manipulation of s 1(2)(b).'

The president’s comments are in recognition of the fact that, despite there being no legal vehicle to divorce immediately upon a 'no-blame' basis, parties are able to manipulate the process to their advantage by agreeing particulars of behaviour (thus colluding) during the process, to ensure that the threshold required to entitle the parties to divorce is met. However, this assumes a level of cooperation between parties which is often not present, and thus a petition issued on the basis of one party’s unreasonable behaviour is more likely to incite heightened acrimony between divorcing couples which in turn can set the tone for the remainder of the proceedings.

Many practitioners now argue that acrimony between parties within divorce and financial proceedings could be reduced if the process were to be initiated via more neutral means. This argument is supported by the report published on 30 October 2017 by the Nuffield Foundation. The report ultimately calls for substantive law reform, and for the removal of 'fault' within the divorce process, so that divorce is based solely upon an administrative process requiring notification, and later confirmation, by one or both spouses that the marriage has broken down.

The House of Commons library briefing paper cites the common arguments raised in opposing the introduction of no-fault divorce, those being that:

However, one of the counter-arguments must be that there should be acknowledgement of an individual's entitlement to autonomy in deciding whether or not they wish to remain married to their spouse. Indeed, the Nuffield Foundation report comments:

'In the twenty-first century, the state cannot, and should not, seek to decide whether someone’s marriage has broken down. That should be a private family matter, properly determined by the parties, not the state.'

The stance taken within the Nuffield Foundation Report has been championed by Resolution, the national organisation of family lawyers committed to non-confrontational divorce, for some time, citing that parties should not be required to go through 'this blame charade to bring their relationship to a dignified conclusion and move on with their lives'.

The House of Commons Library briefing paper highlights that the government has indicated that any proposals for legislative change to remove fault from divorce would have to be considered as part of its more general consideration of what further reform may be needed to the family justice system.

We wait with baited breath.