Next steps for pensions on divorce 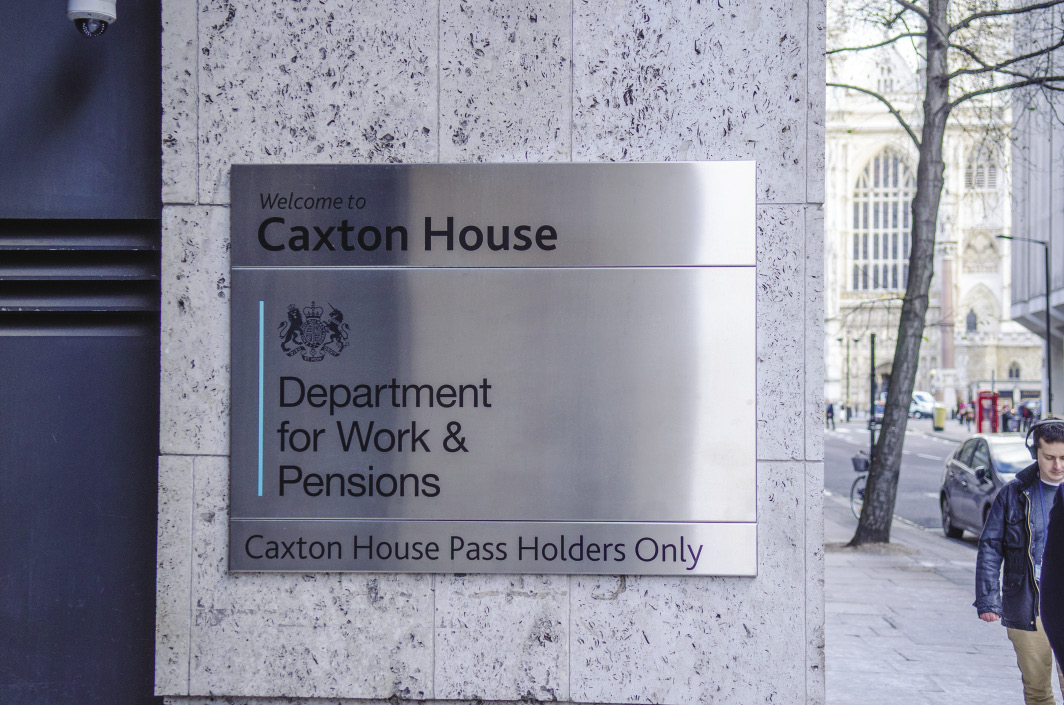 Old habits die hard. In the last century there was no legislation in force permitting true pension sharing on divorce. Until pension sharing was introduced in 2000 the policy holder’s fund would often be traded in the settlement for money now. This is called offsetting.

The latest government statistics indicate that in only 36% of divorce cases where there has been a financial remedy order (so the figure is in fact lower than this for all divorces) has there been some form of pension order, including sharing, the legislation for which came into force in December 2000. That suggests that offsetting is still commonplace.

I am a co-author of the July 2019 report of the Pension Advisory Group (PAG) entitled ‘A Guide to the Treatment of Pensions on Divorce’. Our ambition was to assist professionals and the public alike on how to navigate the minefield of pensions on divorce.

Here, I cannot hope to cover the whole range of issues in the report and will concentrate on the dominant practice of offsetting. Its appeal is entirely understandable, particularly to primary carers of young children as it may help them to stay in their home. It is a quick, simple and cheap way of addressing the issue of pensions on divorce. But, as with many such attractions, its allure comes with hidden dangers.
Article continues below...

The first danger is that comparing pensions and other resources is akin to a comparison between apples and pears. It is difficult to categorise a pension as an asset as it often has no immediate cash value and its future value depends on the member living to retirement and accessing what is in it at that point.

PAG recommends a three-stage approach to offsetting. First, the pension is valued. Next, a tax adjustment is made. And finally, a further adjustment can be made for utility, or the benefit of cash now rather than following retirement.

Upon divorce financial disclosure must include a cash equivalent (CE) for a party’s pensions. This is an industry standard. It may well be an accurate valuation for many defined contribution (or money purchase) schemes. For defined benefit (or final salary) schemes it rarely is. This is where a pensions on divorce expert (PODE) can assist. Most cases with public sector and older (that is, pre-2006) defined benefit schemes with combined CE’s of over £100,000 should have an advisory PODE instructed early on to deal with valuation issues. A PODE should also be instructed in more complex cases, such as where there is a material difference in the parties’ ages or where the pension includes guarantees, such as guaranteed annuity rates.

The PODE should put forward calculations based on certain assumptions and give a range of opinion. As a minimum the PODE’s valuation methodology should include the options of defined contribution fund value (DCFE), realisable value, actuarial value and Duxbury value. DCFE is the cost of replacing the value of the defined benefit pension. Realisable value is perhaps of most use to those of pensionable age as it shows what capital would be available if drawdown has been exercised and tax paid. Actuarial value is similar to DCFE, but will assume that an annuity is unlikely to be bought. Duxbury value is well known to family law practitioners as it calculates, based on certain assumptions, what cash lump sum would be required to meet a lifetime net annual income need.

It is not for the PODE to recommend which option is best. It is for the parties to negotiate, or the court to impose.

Once the pension’s value has been addressed the next step is to adjust for tax. For larger pension pots the lifetime allowance will be a consideration. It is currently £1.055m unless a party has elected some form of protection. Upon crystallisation any excess attracts a tax charge of 25% if drawn as income or 55% if drawn as capital.

The current tax rate applicable to future pension benefits is then calculated. The first 25% of any pension can be drawn tax-free. Mostly an adjustment of between 15% and 30% is appropriate depending on likely marginal rate.

Finally, there is the utility adjustment. Collectively, PAG formed the view that there should be no utility adjustment in needs cases, especially if offsetting is intended as a means to provide housing. It might be most appropriate for an unfunded public sector defined benefit scheme as most other schemes could be transferred to a defined contribution scheme and liquidated upon retirement or if the parties are quite some way off normal retirement age. PAG recommended a utility adjustment of between zero and 25% with most cases having none.

PAG has recommended explanation of the rationale for offsetting in a case in Form D81 (the court form setting out important information for the judge to know when approving a consent order). It may be impossible to set out the precise calculation of the offset since most agreements result from complex negotiations involving a range of issues over which parties will compromise.

Offsetting will remain a popular choice for many. The PAG report exposes the dangers for practitioners, but it should become an invaluable reference tool.

First published in New Law Journal and reproduced with permission.