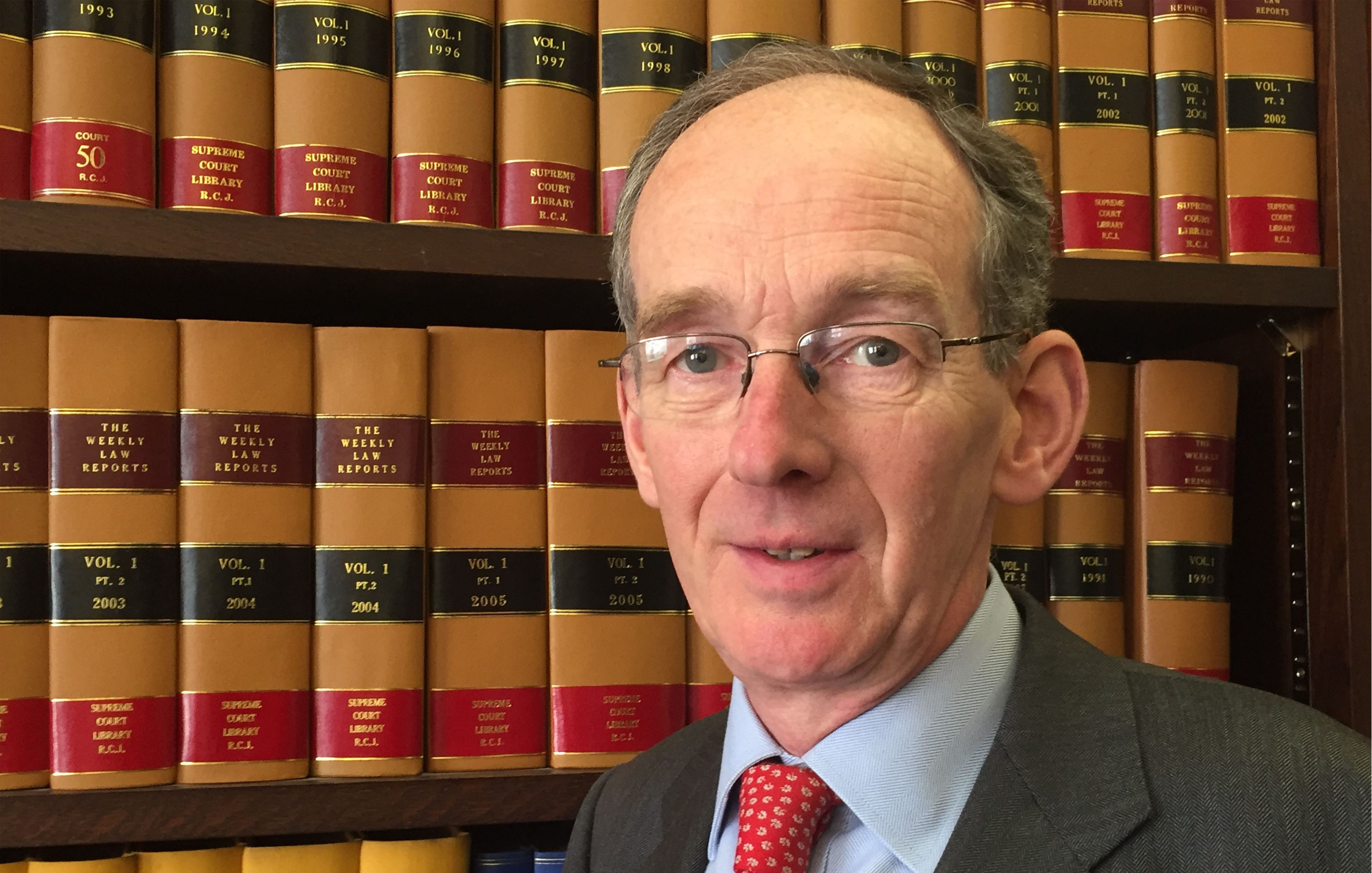 The incoming President of the Family Division, Sir Andrew McFarlane, was awarded the Outstanding Achievement award at the Legal Aid Lawyer of the Year Awards 2018 (LALYs). Baroness Doreen Lawrence OBE presented the award in front of an audience of 500 guests.

Sir Andrew, who will take over the appointment of President on 28 July following the retirement of Sir James Munby, was one of a number of members of the family law community who were celebrated at the Awards, including Martha Cover of Coram Chambers (Legal aid barrister), Sophie Freeman of Coram Children's Legal Centre (Social and welfare law), Tony McGovern of Creighton & Partners (Family legal aid - including mediation) and Dan Rosenberg of Simpson Millar (Children's rights). Ealing Law Centre won the Legal aid firm/Not-for-profit agency Award.

Accepting his award, Sir Andrew referred to legal aid as a ‘vocation’, adding:

'It is very good that we live in a country which has developed a sophisticated understanding of the importance of human rights. But those rights are no good to anybody unless people have access to them. The only way to access them is to have a key, and the key is the lawyer. Without lawyers, access to justice is just an empty phrase.'