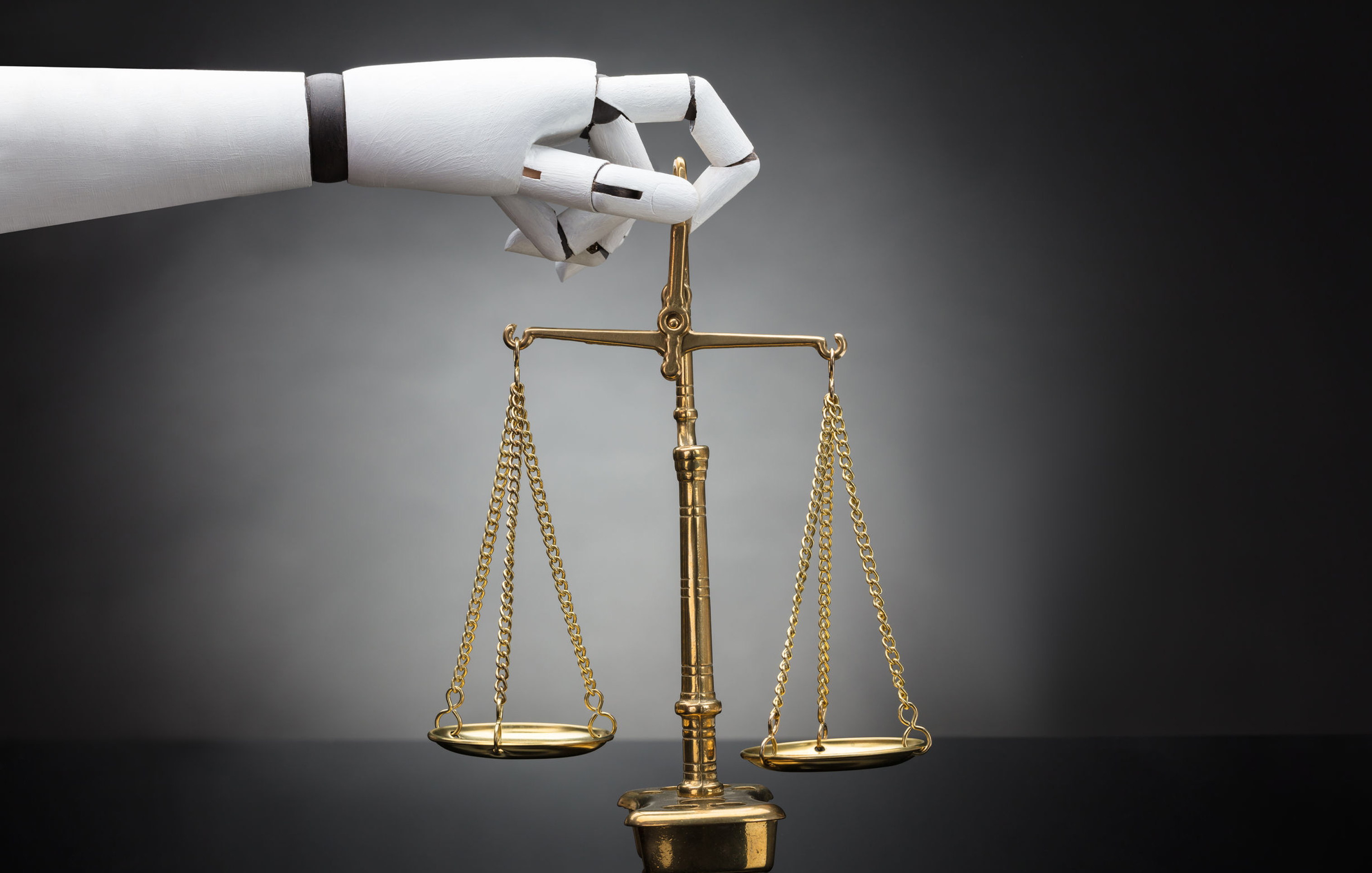 In a bid to make the United Arab Emirates (UAE) more attractive to outsiders to live and work, a new secular law has been introduced in Abu Dhabi enhancing the Gulf’s appeal to foreigners. The legal reforms affect both arrangements for children, divorce, and finance laws. There is now permission for personal status procedures such as divorces, inheritance, and marriage to take place for the first time in the country outside of the religious codes.

Whilst much of this is driven by economy with the UAE becoming a significant tourism and business hub, the expected changes have been welcomed in and out of the country. Approximately 88% of the UAE’S 10 million population is made up of foreigners. These laws come approximately a year after Dubai started to reform its legal system to make it more attractive for investment, to include decriminalising premarital sex and alcohol consumption.

The new laws that came into force on 1 December 2021 are summarised below, with a comparison to the laws of England and Wales.  It is now possible for non-Muslims to obtain a civil marriage subject to both being aged over 18 and consenting to the marriage.

Unlike in England and Wales, non-Muslims are now able to apply for a no-fault divorce. It is no longer necessary to rely on one partner’s behaviour as a reason for the marriage breakdown. This comes significantly ahead to the changes in English system where it is anticipated that no-fault divorce will become law in April 2022.

In dealing with a split of finances subsequent to a divorce, it will be possible to rely on pre-marital agreements. Various new financial remedy considerations are now available unless otherwise set out in a marriage agreement. There is now a wide discretion to apply to a financial split, similar considerations as relied upon by the English courts as set out in Section 25 of the Matrimonial Causes Act 1973 to include the needs of the children, the ages of the parties, the length of a marriage, the resources available and the parties’ needs.

The changes also introduce the ability for children born to unmarried foreign parents to obtain a birth certificate if the father recognises paternity. It also allows non-Muslim judges to preside over family issues for the first time ever in the Gulf.

On first examination, the UAE is to be applauded for bringing the law an important step forward to providing equality especially to women and away from the restrictions of religion, however, from the prism of English family law, strings need to be tightened on specific elements of the new law. Questions have been raised as to how matters such as relocation of one parent with a child out of the Gulf would be dealt with where the system does not have a UK comparable such as CAFCASS and Social Services.

From a financial perspective, the new law does not seem to introduce capital orders or sharing.  In addition, there remains no duty of financial disclosure as extensive as that required in England and Wales, which would make any English family lawyer advising on fairness of a financial settlement extremely uncomfortable. The issue of pensions remains unaddressed and matters such as interim maintenance orders, freezing injunctions and legal funding remain without remedy, unlike in England and Wales.

On the face of it, there may be an attraction to those wishing to get divorced choosing to do so in Abu Dhabi especially with the introduction of a no-fault divorce, however, a critical analysis may mean that their financial matters are not satisfactorily addressed especially if issues such as disclosure need to be addressed and England may therefore remain more favourable to clients. This does not however in any way take away from the significant changes in family law as the UAE edges itself to become a more commercially attractive country. Certainly, they are ahead of England and Wales on the introduction of the no-fault divorce. Day-to-day, we as a firm advise clients from across the world to include an initial exploration of which jurisdiction would best serve their matter; it will be interesting to see how this change impacts our clients and cases in Abu Dhabi and the UAE as a whole.
Categories:
Articles