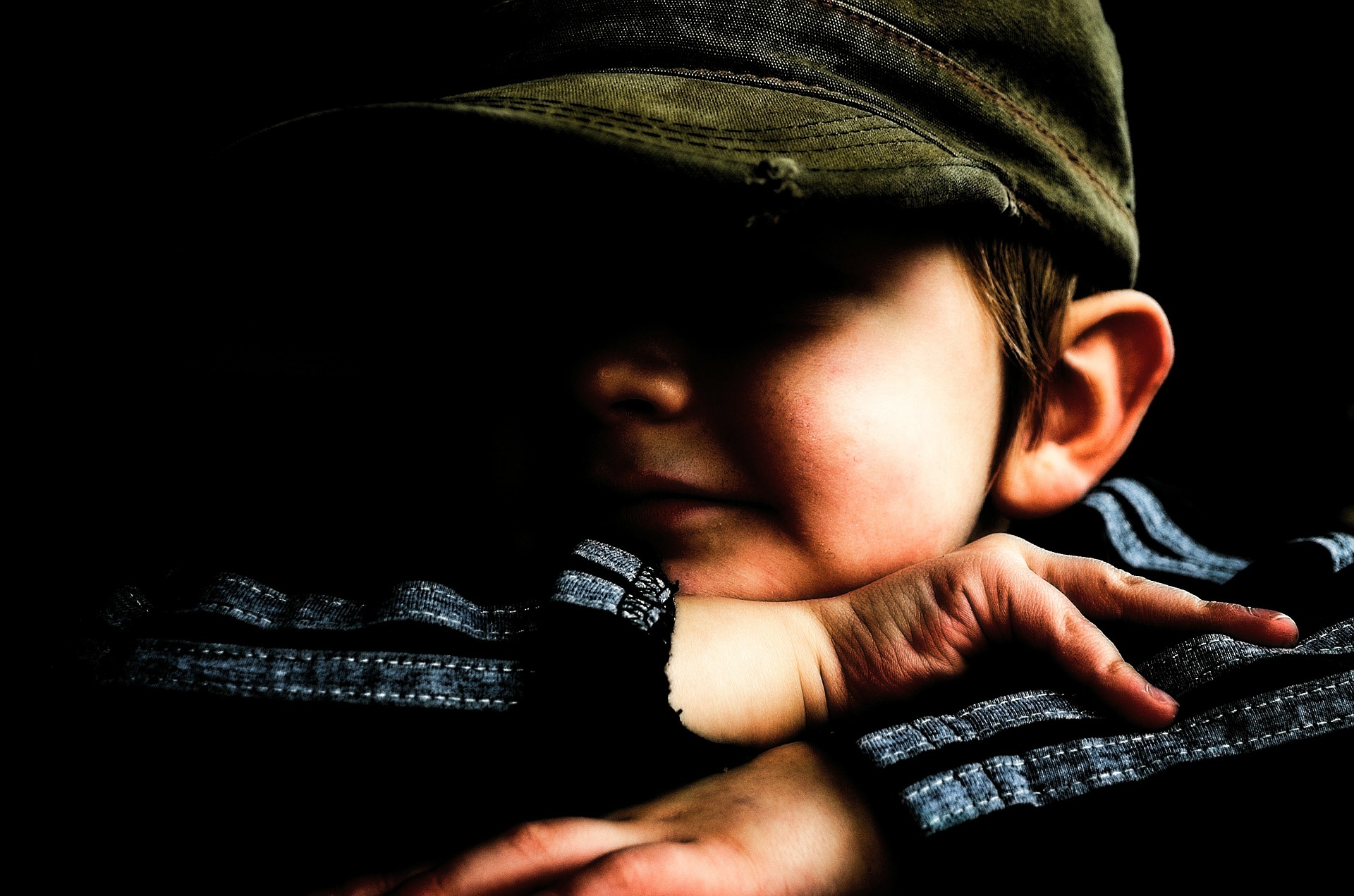 Children awaiting adoption could soon benefit from being placed with a family far quicker under a new approach that will open up a greater number of potential adopters for every child.

Next week’s Queen Speech will include specific new powers that will require councils combine their adoption functions if they fail to join together services under their own steam within the next 2 years.

At the moment, adoption is happening at too small and localised a scale. With councils working together, the choice of potential matches for a child would increase significantly, giving children a far better chance of quickly finding a permanent family.
Councils will be encouraged to identify their own regional approach that would see authorities uniting their adoption services under one system or outsourcing the delivery of their adoption functions into a single regional agency.

An authoritative study of the legal...
£41.99
View product
The new powers, contained in the Schools and Adoption Bill, would only be used if councils failed to take action quickly enough.

Last year, more than 5,000 children were found the permanent home they desperately needed - a record increase of 26% in just 12 months. However, more than 3,000 children remain waiting to be matched with their new parents, with more than half having spent 18 months in care despite there being adopters readily available.

Every single day a child spends waiting in care for their new family is a further delay to a life full of love and stability. This just isn’t good enough.

By coming together and joining forces, councils can make sure more children are matched with families far quicker - regardless of where they live.Thanks to reforms under the last government, there are now more families than ever ready to adopt. The government now wants to make sure that fewer children face unnecessary delays before being placed in a loving and stable home.

There are currently no barriers to councils working together to streamline and improve the adoption system, but evidence shows that at present - when placing children for adoption - some councils tend to concentrate their efforts locally, rather than looking further afield for what might be a better match. This can lead to children waiting much longer than necessary when parents are readily available.

Actively encouraging councils to join forces and work together as regional adoption agencies will act as a triple win:
The government will provide financial and practical support for councils and adoption agencies to enable them to bring services together regionally, and implement the greatest step change in the way children are matched for adoption in a generation.
Categories:
News

Leading adoption charity calls for the £19.3m Adoption Support Fund to be extended to children under special guardianship and children adopted internationally
30 APR 2015
View from the Foot of the Tower: Horse-trading and threshold concessions
Authors: Andrew Pack
7 MAY 2015

Leading adoption charity calls for the £19.3m Adoption Support Fund to be extended to children under special guardianship and children adopted internationally
30 APR 2015
View from the Foot of the Tower: Horse-trading and threshold concessions
Authors: Andrew Pack
7 MAY 2015