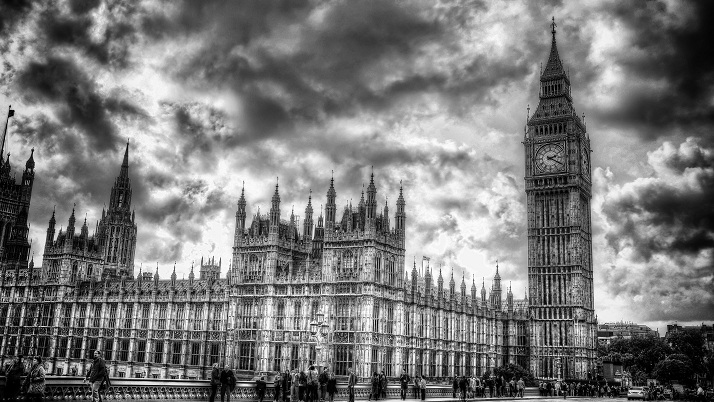 A raft of new amendments to the Domestic Abuse Bill will be presented, providing greater protections for victims and further clamping down on perpetrators.

The proposals include making non-fatal strangulation a specific criminal offence, punishable by up to five years in prison. The act typically involves an abuser strangling or intentionally affecting their victim’s breathing in an attempt to control or intimidate them. Today’s announcement follows concerns that perpetrators were avoiding punishment as the practice can often leave no visible injury, making it harder to prosecute under existing offences such as Actual Bodily Harm (ABH).

The Government will also strengthen legislation around controlling or coercive behaviour (CCB) – no longer making it a requirement for abusers and victims to live together. The change follows a government review which highlighted that those who leave abusive ex-partners can often be subjected to sustained or increased controlling or coercive behaviour post-separation.

The measures confirmed today have been developed closely with peers, advocates and victims who campaigned on these important issues. They form a series of amendments being tabled to the landmark Domestic Abuse Bill which enters Report Stage next week, with Royal Assent expected in the Spring.

Lord Chancellor Robert Buckland QC MP said: "This Bill provides a once-in-a-generation opportunity to strengthen our response to domestic abuse and its many forms. From outlawing non-fatal strangulation to giving better protections in court – we are delivering the support victims need to feel safer while ensuring perpetrators face justice for the torment they have inflicted."

Safeguarding Minister Victoria Atkins said: "The Domestic Abuse Bill is a game-changing piece of legislation that will help millions of people who are subjected to many different forms of abuse. Controlling or coercive behaviour is an insidious form of domestic abuse that can destroy lives. Since we introduced the offence within the Serious Crime Act 2015, controlling and coercive behaviour recorded offences and prosecutions have increased year on year, but we have listened to concerns and understand that perpetrators of CCB can continue to abuse their victims when they no longer live together. I am pleased that the offence is being extended so we can protect more victims and send a clear message to perpetrators."

The Government is also tabling a number of other amendments to the Domestic Abuse Bill which will:

Hetti Barkworth-Nanton, chair of Refuge said: "This is a significant moment for women experiencing domestic abuse who have been threatened with the sharing of their private intimate images and we are thrilled that the government has recognised the need for urgent change. Our research found that 1 in 7 young women have experienced these threats to share, with the overwhelming majority experiencing them from a current or former partner, alongside other forms of abuse. The Domestic Abuse Bill provides the perfect legislative vehicle for this change, and the government has acted quickly and decisively. This is a victory for women and girls and testimony to the power of working together for change."

Dr Nicola Sharp-Jeffs OBE, Founder & CEO, Surviving Economic Abuse said: "We’re absolutely delighted the government is criminalising post-separation abuse via an amendment to the Domestic Abuse Bill. By doing so, victims will receive the recognition they need and deserve. Post-separation abuse is a devastating form of coercive control and the economic abuse elements of this can continue for decades. Legislation is the first essential step on the path to eradicating it and preventing future homicides. The Home Office has also today announced the successful organisations that will receive part of the £500k announced to fund research into domestic abuse perpetrators. The aim of the fund is to develop our understanding of domestic abuse perpetrators and to strengthen the evidence base for what works in addressing their behaviour. The 11 successful organisations can be found here."

At the same time, the Government is investing hundreds of millions to deliver swifter justice and support victims. This includes a recent £40 million to fund vital helplines and recruit more specialist counsellors.