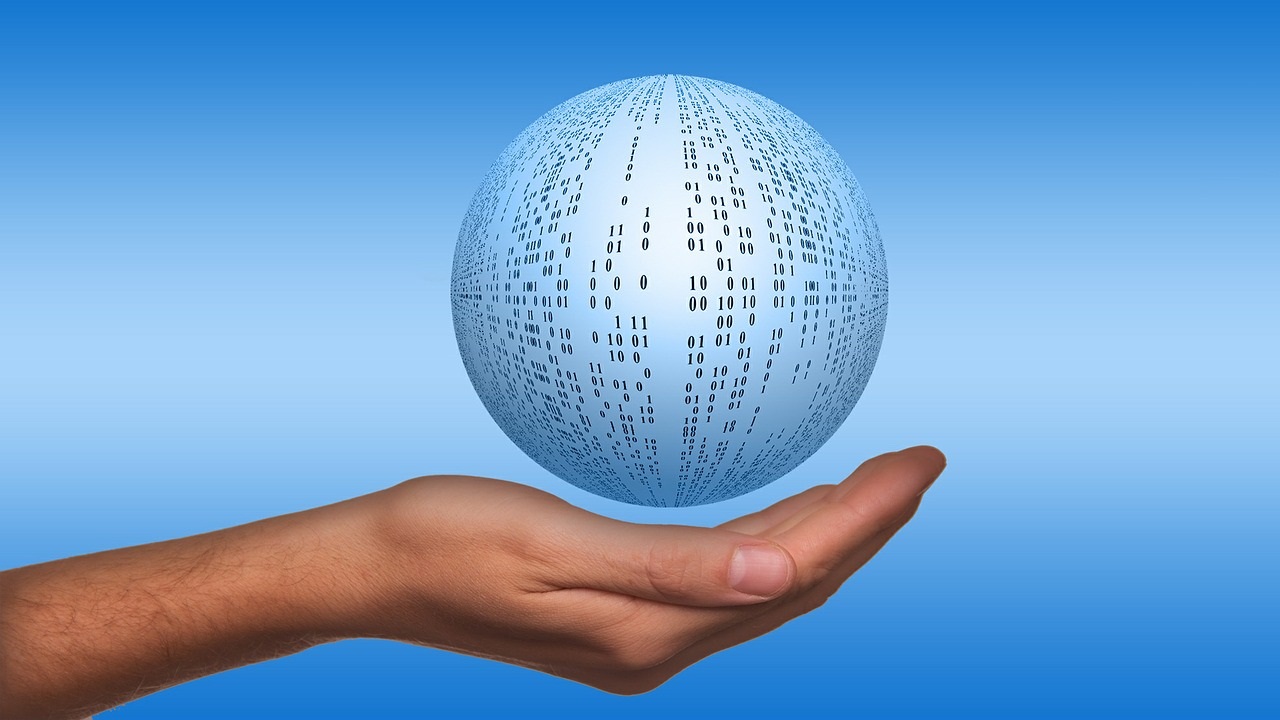 The first ever international child relocation rankings, compiled by the Penningtons Manches family law team, reveal that Belgium is the jurisdiction least likely to allow a parent to relocate with a child internationally. The courts in New Zealand, Denmark and Scotland are also particularly reluctant to allow one parent to take a child out of the country permanently without the agreement of the other parent.

At the top of the rankings, the five countries most likely to allow international relocation – particularly for mothers – are Greece, Japan, Ukraine, Israel and Turkey.

Relocation cases are increasingly common in many jurisdictions – including England and Wales which came fourteenth in the rankings – and the legal position is continually evolving to reflect the realities of international family life. Unsurprisingly, countries with a large international workforce see the most international relocation cases but this does not mean that they share the same approach when considering a case.

The current position in England and Wales

If there is a child arrangements order (CAO) in place, a parent must not remove a child from the UK without the written consent of all parental responsibility holders or leave of the court.

The overriding principle remains that the welfare of the child is paramount. The court will also have regard to what is known as the 'welfare checklist' which includes factors such as the ascertainable wishes and feelings of the child, the likely effect on them of any change in their circumstances, and any harm which the child is suffering or is at risk of suffering.

Although that central principle made clear by the case of K v K [2011] EWCA Civ 793 remains, relocation law is continually evolving. There is a clear and continuing trend towards recognising the importance of greater paternal involvement. Judges in England and Wales do not automatically assume that the mother will be the primary carer and we are seeing more parents sharing the care of children equally.

The English courts are also reluctant to permit temporary leave to remove a child to countries such as the United Arab Emirates which are not signatories to the Hague Child Abduction Convention.

Commenting on the findings of the report, international relocation partner Anna Worwood, said:

'While we have been surprised by the varying approaches to relocation across the jurisdictions – particularly for international hubs such as Belgium – we are encouraged by two strongly emerging trends across the majority of the 22 countries we reviewed.
The most welcome trend is the growing recognition of the courts that the voice of the child is the one that must be heard above all others when considering relocation cases. As the impact of moving a child away from one parent can be devastating for the family, the decision must be based on the interests of the child.
While some jurisdictions still tend to allow more mothers than fathers to relocate with a child, the growing significance of greater paternal involvement in the upbringing of a child means that it can be more difficult for mothers to win their cases without the father’s permission.
The second trend is the strengthening of the laws to protect children by preventing one parent from relocating with a child without the permission of either the other parent or the courts. In many jurisdictions, the removal of a child without consent constitutes the crime of abduction and the parent will face criminal charges.'
A copy Penningtons Manches' International Family Law Report: Can we go or must we stay? The International Child Relocation Rankings is available to download here.