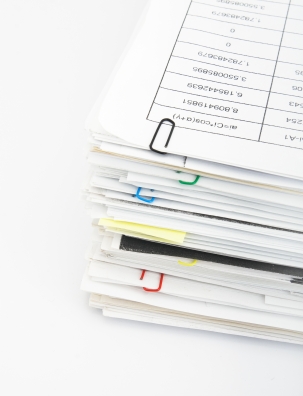 Jo Morris
Eagle eyed practitioners may have noticed that as from the 4 August 2014 there is a new HMCTS Civil and Family Court Fees Leaflet.

However, this does not represent a complete overhaul of the court fees, last updated with the introduction of the single family court on 22 April 2014, and there is not in fact a new Family fees order.

The changes made to the fees and to the leaflet itself are minor and can be summarised as follows:

If the respondent is applying, he or she is still liable to pay the fee, except if a fee remission is granted. The new fees leaflet does not give the fee that the respondent would be liable to pay, but the fee cited in para 1.4 of the Family Proceedings Fees (Amendment) Order 2014) is £75.

The leaflet also includes a new section stating that readers should see the enforcement section for details of the fees applicable when applying to enforce an order for the payment of money, rather than giving a fee in the 'Maintenance Orders' section for an application for a maintenance order to be registered. The fee for a maintenance order to be sent abroad for enforcement is still cited as £50.

The fee for an application in the family court for an order for such method of enforcement as the court may consider appropriate is listed as £50. This is not a new or amended fee, it is the same fee cited in the Family Proceedings Fees (Amendment) Order 2014, although it was not listed in the April version of the Fees Leaflet.

The changes to the civil fees are:

The fee payable now on a company entering a winding-up petition is £280, rather than the previous fee of £160.

The leaflet can be accessed here.