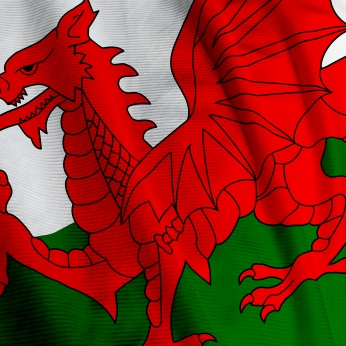 Minister for Communities and Tackling Poverty, Lesley Griffiths, has today announced the appointment of Professor Sally Holland as the new Children’s Commissioner for Wales.

The role of the Children’s Commissioner is to act as an independent champion for children and young people, advocating their interests and making sure their voices are heard at a local, national and international level.

Sally Holland is currently a Professor at the School of Social Sciences at Cardiff University, and is the Director and founder of CASCADE Children’s Social Care Research Centre.

She is internationally acclaimed for enabling children and young people to represent their own views through active participation in her research. Her areas of expertise include children's rights, Welsh children’s views about citizenship and identity, looked after children, child protection and adoption. She has also campaigned for, and researched, the needs and rights of children.

The candidates for the position were interviewed by young people and a cross-party Ministerial panel, Chaired by the Minister for Communities and Tackling Poverty. Sally Holland will be taking over from the outgoing Commissioner, Keith Towler, whose seven year tenure will shortly come to an end. The Deputy Children’s Commissioner, Eleri Thomas, will assume the functions of the Children‘s Commissioner until Sally Holland takes up the role in April, ensuring continuity of service for children and young people in Wales.

'As a Government, we want to ensure Wales is a place where children’s rights are a reality, and where their voices are heard loud and clear.

I am delighted Professor Sally Holland will be taking up the position as the next Children’s Commissioner for Wales and warmly welcome her to this important role. I am confident her range of experience in social work and children’s rights, and her proven commitment to empowering children and young people, will make her a strong ambassador on their behalf.

I would also like to express my sincere thanks to the outgoing Commissioner, Keith Towler, for his commitment and achievements during his seven year term.'

'I am delighted and honoured to have been appointed to be the next Children’s Commissioner for Wales. I am proud of Wales’ history of promoting children’s and young people’s rights and I will work hard to ensure that this continues and strengthens, building on the excellent work of the first two commissioners.