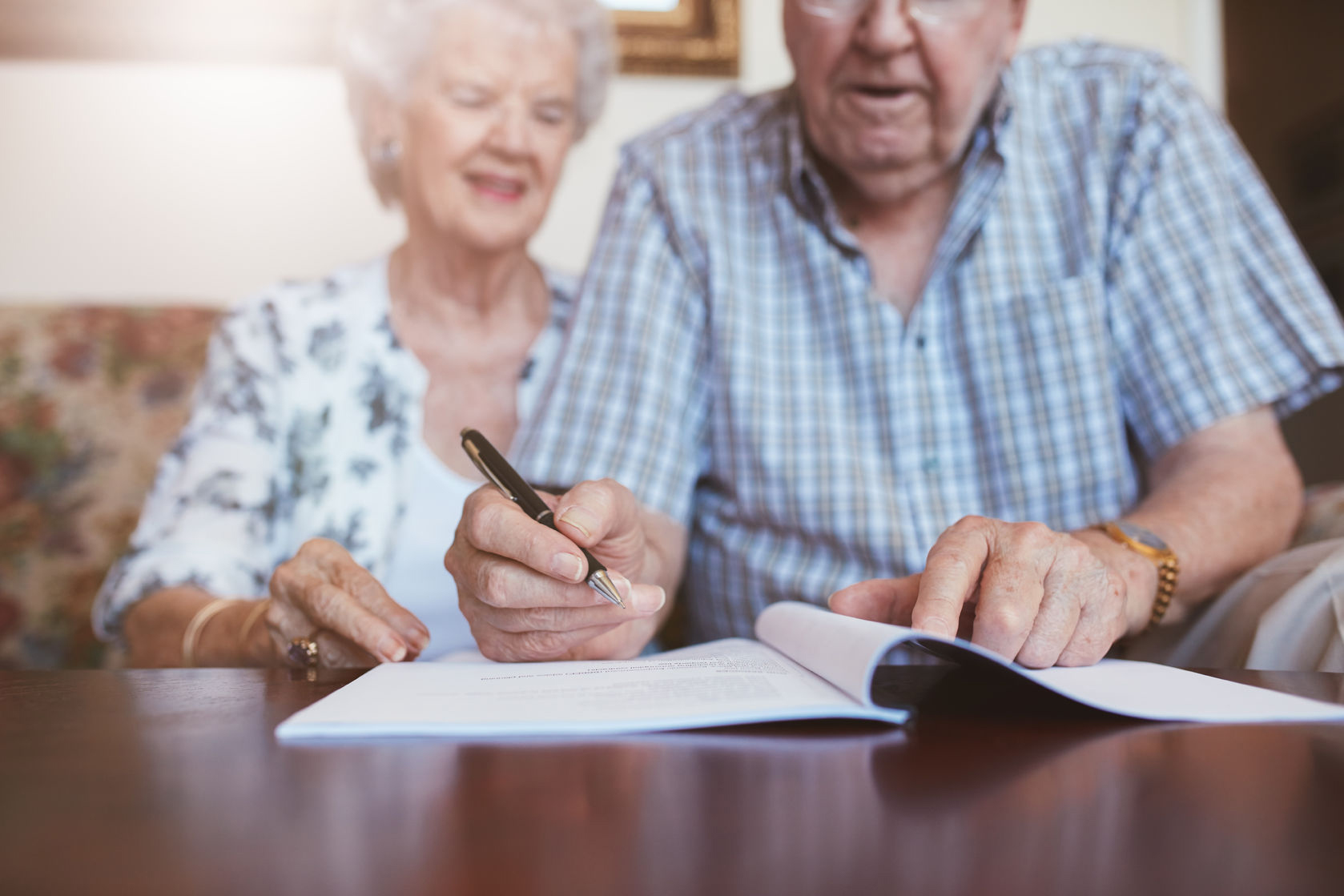 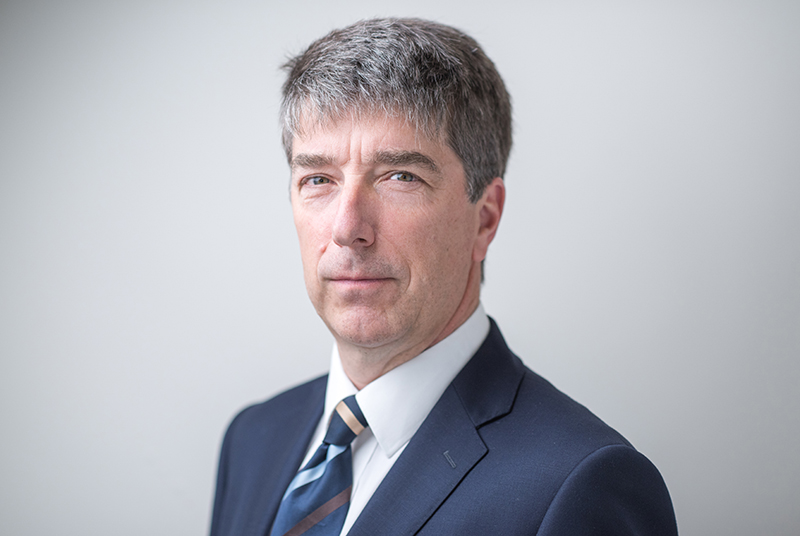 In the case of Legg and others v Burton and others [2017] EWHC 2088 (Ch) the claimants, children of Mrs Clark, successfully established a constructive trust under the doctrine of mutual wills. This had the effect of making invalid the 13 subsequent wills the deceased made between 2004 and 2014, after her husband died. It was held by His Honour Judge Matthews in the Chancery Division of the Bristol District Registry that the wills Mrs Clark made with her husband in mirror terms in 2000 were mutual wills and as such there was a binding agreement with her husband, which she could not go back on after his death.

Mutual wills are not usually recommended by professionals, not least because the future consequences cannot easily be predicted at the time of drafting. They most commonly arise where the testators perceive the complexity and running costs of a trust as being too much of a burden, and there is a desire for certainty in the way the testator's estate is disposed of.

Mutual will or mirror will?

There is a clear distinction between mutual wills and mirror wills. The common denominator is that both types of will must be made by two or more testators, with the terms of the will mirroring the other person’s will.

The difference however is that in the case of mirror wills, the survivor can make a new will after the death of the first, whereas in the case of mutual wills the testators have agreed to limit their ability to make a will in different terms – so that the terms (to the extent they are different to the mutual will) of any later wills made after the first death are ineffective.

In the case of a mutual will:

The testators can change their minds with regard to the terms of the mutual wills, and can change or revoke the wills prior to the first testator's death. However, on that first death the agreement becomes binding on the survivor.

One of the circumstances in which mutual wills are prepared is where the testators each want to ensure that specific intended beneficiaries benefit from their estate after the second testator dies. However such arrangements are often too rigid and the consequences can be unfair – for example where the relationship between the surviving testator and residuary beneficiaries deteriorates over the following years.

Whether a will is merely a mirror will, or is a mutual will can be inferred from the evidence showing the testators' wishes and conduct. For instance, in Charles and  others v Fraser [2010] EWHC 2154 (Ch) two sisters agreed to make their wills with the same firm of solicitors in similar terms, in that each of their estates could be used by the surviving sister and after the surviving sister's death the remainder would be divided in a particular way between their respective family and friends. There was nothing in their wills to say that these were mutual wills. The claimants, however, provided evidence confirming that both sisters had told beneficiaries that they did not want their dispositions changed. The High Court accepted this evidence as sufficient to show that the sisters had entered into a binding contractual agreement to support a mutual wills constructive trust.

Some unusual features of mutual wills

It is worth noting that after the first death a mutual will is not revoked on remarriage, and the constructive trust will remain binding on the surviving testator's estate in equity.

Also, where a claim is brought against the estate of the second testator under a mutual wills arrangement, the prize for the claimant may be less than at first glance appears, because the claim can only be against the deceased's estate, and the estate will be bound by (and therefore reduced by) the constructive trust mutual wills agreement. Further the ‘net estate’ for the purposes of a claim under the Inheritance (Provision for Family and Dependants) Act 1975 will be reduced similarly as that is defined as ‘all property of which the deceased had power to dispose by his will’.

Often the most problematic consequences of having a mutual wills arrangement are establishing the extent of the assets under the mutual wills trust, and establishing the extent to which the survivor is free to deal with the inherited assets (and indeed his or her own). These issues will depend on the terms originally agreed, but they have often not been considered by the testators enough, if at all.

This article was originally published by Ashfords
Categories:
Articles