Mr Nightingale gets the chance to sing 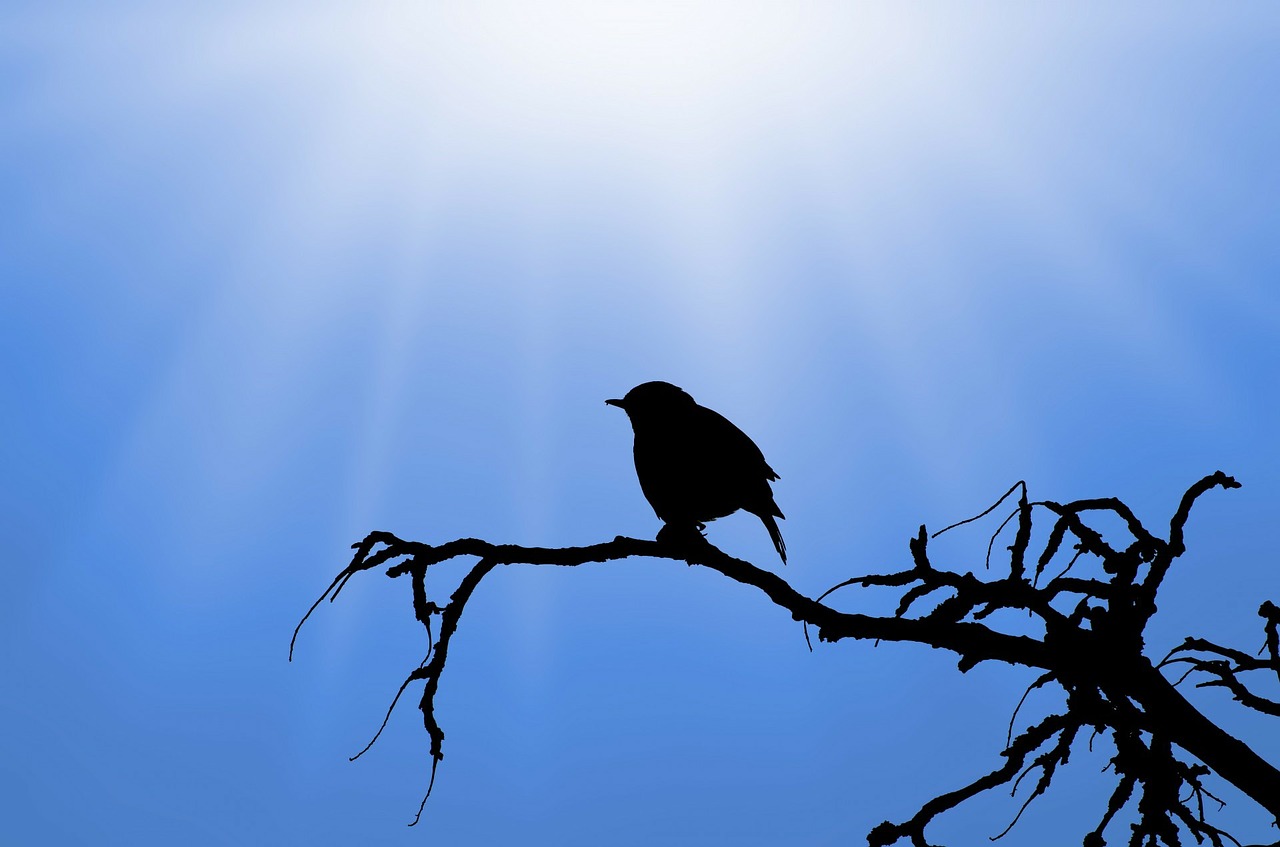 Philippa Dolan
A recent story in the media about women’s prison exemplifies the ongoing debate amongst family lawyers. Why does the court adopt different approaches when looking at men and women and deciding how families should be organised and funded when they break up? Some lawyers and judges still deny that the approach is influenced by gender and claim that it’s all down to fairness.

At least Justice Minister, Simon Hughes, wasn’t in denial about gender neutrality when he supported the view of women’s groups that women prisoners are essentially a 'special case' and different from male prisoners. They need to be in smaller establishments with greater access to treatment for addiction and other mental health problems often attributable to their upbringing.

So not like all the men then who overwhelmingly are also in prison because of problems with addiction and other mental health issues caused by their upbringing.

Mr Hughes also cited the fact that ‘many more women have caring responsibilities than men do’.

It’s an extraordinary approach in my view. It seems we can discriminate against men, in and out of our judicial system with complete impunity.

May be Mr Nightingale will be able to play a small part in changing all that.

Rupert Nightingale was a house husband during his relationship with Kirsten Turner, a partner with PwC. They were together for nearly 20 years. The couple agreed Mr Nightingale, a photographer with a tiny earning capacity in comparison with his wife, should stay at home to look after their daughter. The marriage came to an end in 2010 when their daughter was 7.

So how did the court approach this superficially conventional case to make sure the couple was treated equally? Joint lives maintenance for Mr Nightingale and an acknowledgement that he had a small notional earning capacity? Not a bit of it. The Judge, Mark Everall QC, decided it was time Mr Nightingale dug deep and went out and got himself a proper job.

Now as all family lawyers know, wives in this situation are regarded as being at a distinct disadvantage when it comes to rejoining the job market. With a husband earning £420,000 and a daughter at primary school, I would go so far as to say that I don’t think a Judge would expect a wife in her 40s to get a job for at least a few years. I’ve even had a qualified solicitor in her 30s awarded joint lives maintenance. I cannot begin to list the number of wives who were planning to train as aromatherapists, counsellors and interior designers (notwithstanding their stellar academic qualifications) who were never expected to earn more than £10,000 a year. Some were awarded significant training costs for careers that were never going to earn them more than £15,000 a year.

Very different for Mr Nightingale. How can anyone say that this was not the result of gender bias?

We know it to be true. I still tell husbands that they cannot guarantee that the court will look kindly on a maintenance claim even when it would be guaranteed if they’d been wife and mother rather than lazy, work-shy, testosterone-lite man.

Then the Judge turned to looking at the parties’ housing needs. Ms Turner had already bought herself a new home worth £1.3m using her, no doubt very significant, mortgage capacity. Mr Nightingale has been told that he can have a housing budget of £300,000 (he won’t have any mortgage capacity) and that this will be found from the sale of the former matrimonial home.

I have never seen a case where a husband capable of buying a replacement property worth £1.3m has not been expected to provide a home of at least equal value to their wife after a 19 year relationship when the wife has been at home with the couple’s daughter.

Mr Nightingale has now been given permission to appeal to the Court of Appeal. Let’s hope this is the start of a fight back against the thoroughly dishonest way in which the court, certainly in London, has been approaching these sorts of cases for the last 20 or so years.

Let’s also hope that Mr Nightingale doesn’t get so frustrated that he takes to drink and then does something foolish and against the law. Because he won’t have access to the cuddly prison regime that Simon Hughes has in mind for the female prison population.
The views expressed by contributing authors are not necessarily those of Family Law or Jordan Publishing and should not be considered as legal advice.