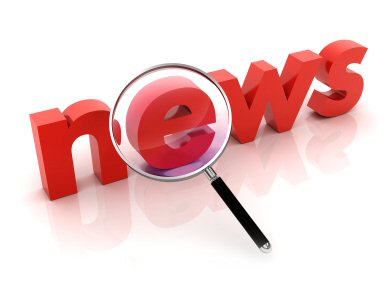 The Ministry of Justice (MoJ) has confirmed that following the consultation to close 91 courts last year, 64 courts will close as planned with a further 22 closures taking place with amendments to the original proposals.

The MoJ has decided to retain the following courts:

According to Justice Minister Shailesh Vara:  'On average, the 86 courts we are closing are used for just over a third of their available hearing time. That is equivalent to less than 2 days a week. It will still be the case that after these closures, over 97% of citizens will be able to reach their required court within an hour by car.'

The court closures are part of the MoJ's plans of making the justice system more efficient and effective for modern users.

The MoJ received over 2,100 separate responses to the consultation, along with 13 petitions containing over 10,000 signatures.

Members of family law organisation Resolution criticised the decision, claiming the Government’s analysis is not thorough enough to justify closures on this scale. Resolution says the court closures will have a huge impact on many families’ ability to access the justice system.

'This is devastating news for thousands of separating families. Parents and children need to be able to access the justice system. That is why it’s disappointing to see the Ministry of Justice closing so many family courts across the country.

Those affected the most by these closures will be vulnerable people such as victims of domestic abuse, young people and those who rely on public transport to get around.

Resolution members, and many other organisations, have presented the Government with local expertise and local knowledge which shows that their assessment of the true impact on people using the courts is patchy at best. For example, they haven’t presented any analysis of the impact on remaining courts.

Instead of this simplistic, ill-thought through exercise, Ministers should be coming forward with detailed plans for modernising family courts. While we welcome the additional investment in remaining courts that the government has promised, this work needs to be done as a matter of urgency if the impact of these closures is to be mitigated.

Unfortunately, parents and children will now be faced with closures at a time when the system is already struggling due to a devastating combination of funding cuts, fewer judges and an increase in the number of people representing themselves in the family court.'
Last week the Law Gazette reported that 15 closed courts from a previous reform programme remain unsold.