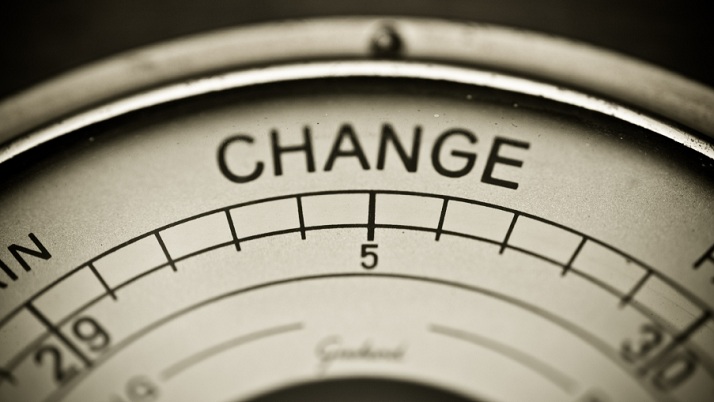 Recently, the government announced that it will instruct all police forces across the UK to start recording crimes motivated by sex or gender on an experimental basis- effectively making misogyny a hate crime. This follows the example of Nottinghamshire Police in 2016, followed by another 10 police forces since.

Classing misogyny as a category of hate crime would not make anything illegal that isn’t already. The law has not changed – it is solely about how we record these crimes.

The Fawcett Society – the UK’s leading membership charity campaigning for gender equality – celebrated this as a victory, after years of campaigning for this result. We have taken action such as calling on police chiefs to make misogyny a hate crime nationwide, revealing data that gender is the most common basis for hate crime attacks on women, supporting the recent bill heading to the House of Lords, contributing to the Law Commission consultation on the subject, and launching a MP letter writing campaign to support the change.

The murder of Sarah Everard was a terrible event that pushed this campaign onto the national stage. Nearly 6,500 people wrote to their MPs through our online tool, and protests and vigils across the country sent a message to the government that it was time to act.

The days that followed brought forward thousands of stories from women across the country, sharing their experiences of harassment, assault, not being believed, and constant fear. It has also raised the stories of Black women including Nicole Smallwood, Bibaa Henry and Blessing Olusegun who, unlike Sarah, did not receive the public attention that they should have, highlighting that we as a society have a long way to go on both sexism and racism.

Misogyny is a major issue, but we cannot ignore racism and the intersecting experiences of different groups of women when we fight against it.

Making misogyny a hate crime is, at face value, about collecting and processing information.

But, it could be so much more than that.

This decision sends a message that sexism and misogyny are not acceptable. That this behaviour is on a level with other hate crimes such as racism, Islamophobia, anti-semitism, homophobia, transphobia, and ableism.

We live in a country where sexism is accepted. Where women are constantly subjected to inappropriate behaviour that is seen as the entitled right of men.

This sexism was no more obvious than in the reaction to the decision. People – mainly a certain kind of man – howled in protest:

‘Does that mean we can’t wolf-whistle anymore?’

‘Mother-in-law jokes are out!’

This attitude demonstrates how widely accepted the belief is that men are more entitled to behave misogynistically than women are entitled not to be treated hatefully.

Violent crimes against women in our society are not taking place in an otherwise equal world. They are built on and held up by locker room banter, rape jokes, ‘give us a smile’, cat-calling and, yes, even mother-in-law jokes.

Until we have a world that respects women, we need to recognise this behaviour for what it is – the basis on which violent crimes in our society are not only committed, but carried out largely with impunity and a lack of adequate response from police.

Making misogyny a hate crime sends a message to our society, to our police and to our criminal justice system that enough is enough. Women deserve respect and attacks against us motivated by our sex or gender must be taken seriously.