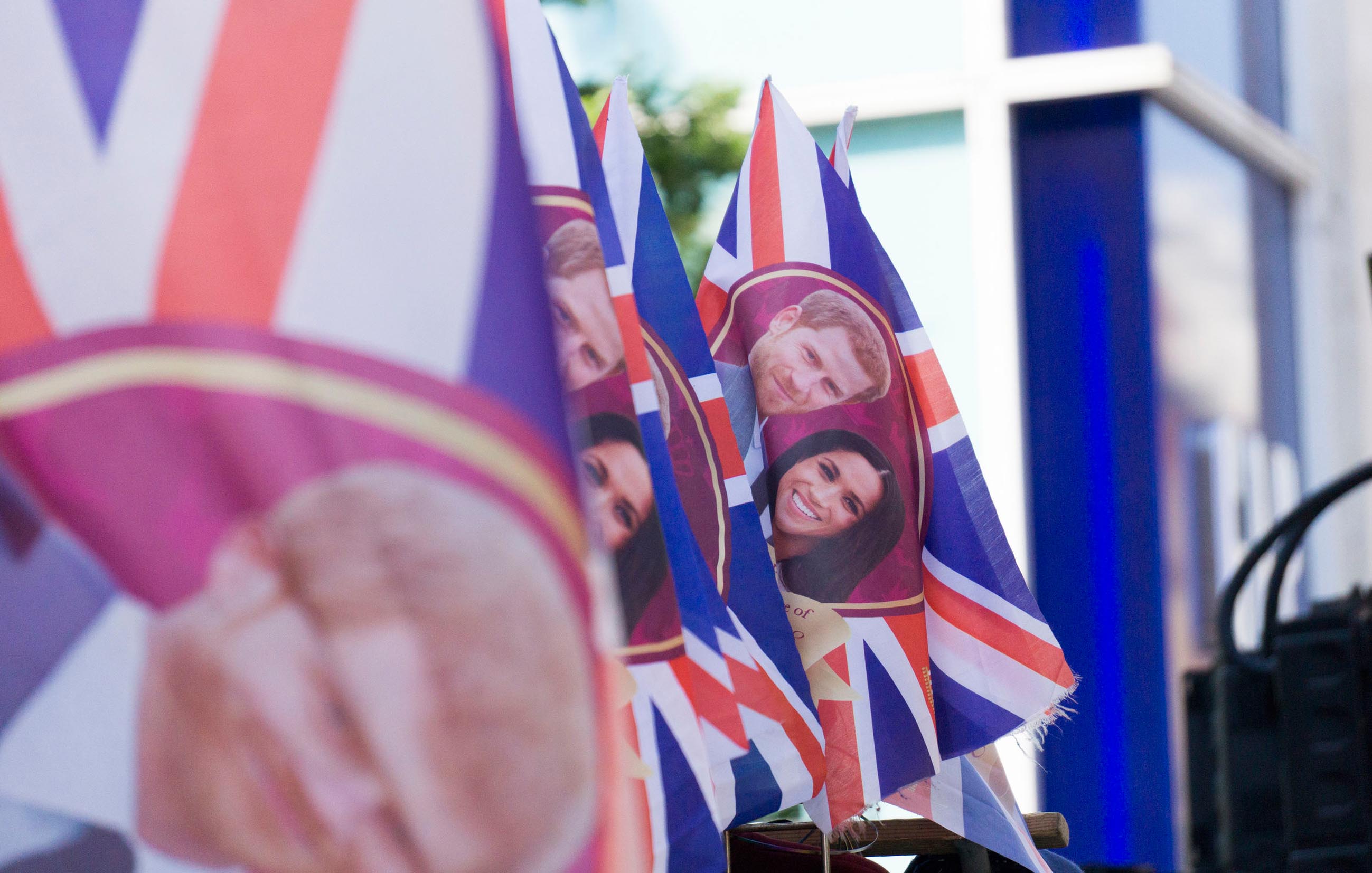 Apparent disagreements between Meghan Markle and her father, Thomas, before and following her marriage to Prince Harry, have dominated sections of the world’s press this summer.

Antagonism has been played out loud. A range of declarations and intentions have been broadcast via global media, creating a rather painful family spectacle that was lapped up by the world’s news channels.

With the spotlight glaring, every move made by Thomas has faced intense analysis. We’ve heard little from Meghan’s side. The Royal Family learnt important lessons about handling public scrutiny from the tragic experiences surrounding Diana’s death.
Article continues below...

An authoritative and practical guide...
£85.99
View product
Families fall out all the time. And in so many ways the position the Markle family finds itself in is just like family disputes that develop day-in, day-out across the land.

Take the case of a hard-pressed family in urban Britain facing a bitter divorce. Both the adults at the centre know they need to find solutions about where they’ll both will live, how the money and debt will be shared, and what arrangements will be made for the kids. They’ll no doubt both have fixed ideas about what those solutions will look like, with their own wellbeing as the focus, and with compromise far from the top of their respective agendas.

That family’s situation feels a million miles from the feud between a princess and her father. But essentially the dilemma is identical – neither seems prepared to trust the other’s intentions or actions.

In both cases there’s been a serious breakdown of trust, with those at the heart of the stressful disputes tending to dig themselves in to an entrenched position.

In my view, basing my observations on what I’ve read this summer, I think Thomas needs to think seriously about the relationship he wants in future with his daughter in her completely-changed situation.

She now inhabits a completely different world, having made choices about her own future and thus placing herself into completely different circumstances. Presumably Meghan and Harry will be looking to start a family in due course. What sort of position is Thomas going to be in as a grandfather if things remain as they seem at present?

Does he want a relationship as a grandfather with his grandchildren and his daughter? And does Meghan want a future family to include her dad in any way, shape or form? For the child’s benefit as much as her own or Thomas’s?

If the answer to these questions is ‘yes’, then how can they successfully get from painful ‘A’ to satisfactory ‘B’?

Conducting negotiations and emotional outcries through the global media cannot be the way forward – just as making angry statements to friends, perhaps via social media, isn’t the way for the separating couple to shape sensible solutions to their own disputes.

Instead, the separating couple, just like the Markles, need to get past the upset and the grief, and agree they’re going to talk together. The only way through is to get together, in a room – preferably with an independent third party mediator - to work out together what they will do in the future.

Mediators deal with families falling out on a daily basis. Firstly, disputing families need to get past the upset and grief, and agree they’ll talk to each other and try and resolve the conflicts they’re experiencing.

Without this they face being stuck in a rut for a long, long time.

NFM is ready to mediate for family disputes, whether they involve members of royalty or the thousands of feuding families simmering with resentment up and down the country.

Whatever has happened already is in the past. The future must be the focus. Sitting together in a room with as open a mind as possible is the hardest thing in the world following a family dispute. And it’s the most important.
Categories:
Articles