Mediation Matters: How do we persuade more couples who attend an assessment meeting to undertake full mediation? 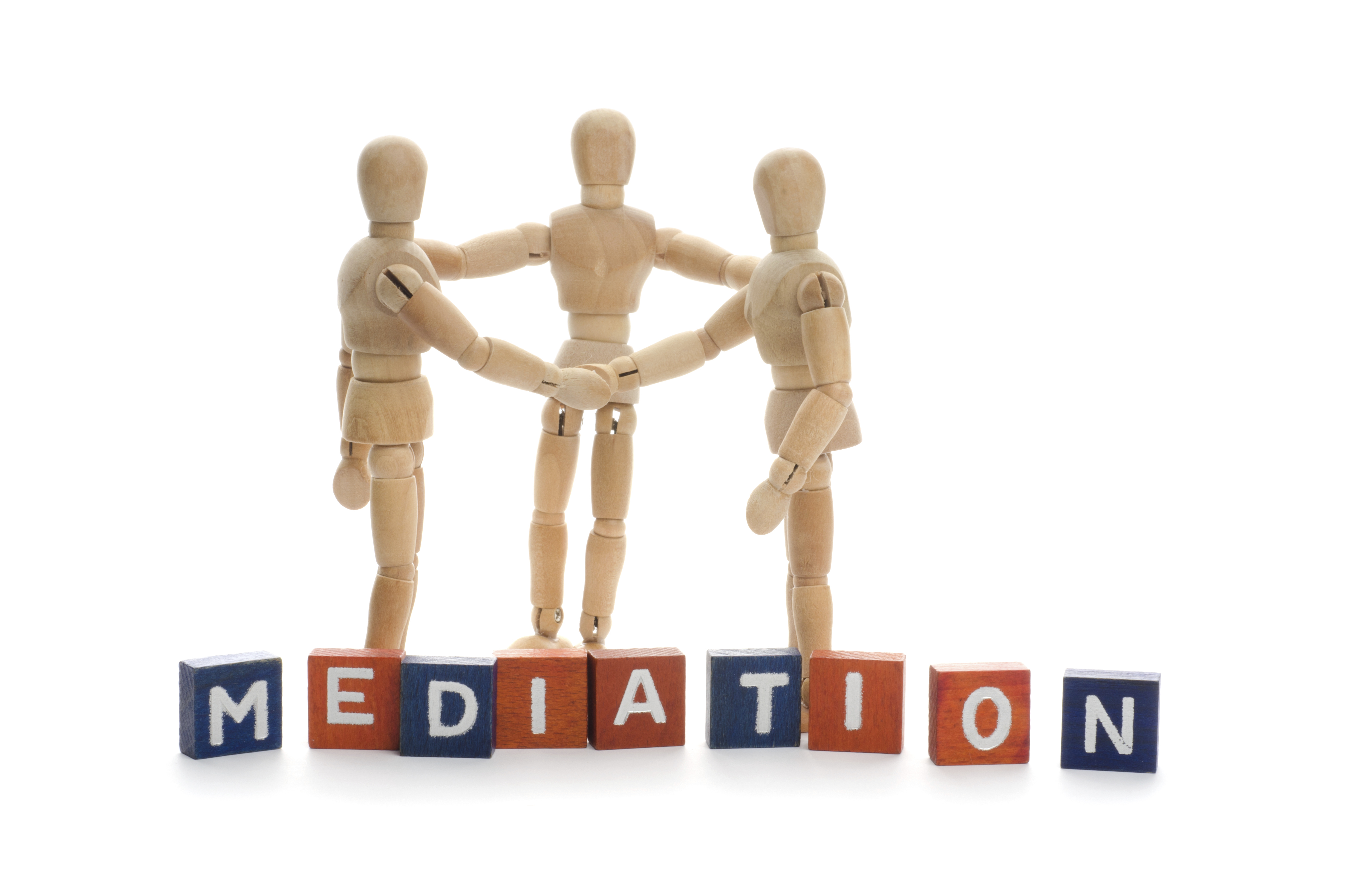 Mediators aren’t salespeople, but most would say that at the initial mediation information and assessment meeting (MIAM), when mediation is explained, with knowledge that in just a few meetings settlement is within grasp, the client is usually sold on the benefits. But as things stand the main barrier to more couples experiencing mediation is the engagement of ‘client two’, the sometimes-reluctant ex of the person who’s approached a mediator.

You would have thought that in getting to grips with 2014’s legislative changes, the Government and judiciary would have seen that the lack of incentives for the engagement of client two, usually the respondent, would severely impact on the success of the flagship pro-mediation policy. Yet four years on, with falling numbers and flagging rates of conversion from MIAM to full mediation, the Government appears decidedly indifferent or lukewarm to examining simple ways to improve access to mediation so more people experience its benefits.

In essence there are two stages involved for separating families undergoing family mediation: First is the MIAM; a single meeting whose aim is to help people make an informed choice about using mediation. And since 2014, legislation has been in place to make attendance at a MIAM compulsory before an application can be made for a court order.

The second stage is following through to full mediation, which will involve a series of meetings, typically three to five depending on the complexity of the matters being mediated, for example parenting, property and/or finances.

And it’s the proportion of people ‘following-through’ – or rather NOT doing so – that causes great concern to professional mediators who want separating couples to be able to shape the best possible outcomes for all members of the family.

The MIAM was made compulsory by the coalition Government with the aim of increasing access to mediation: the theory being that as more couples are exposed at MIAM to the concept of mediating settlements, the more they’d understand the benefits of doing so. And so three figures would rise, almost naturally:

Yet the data shows this theory hasn’t translated into practice. In relation to a), Ministry of Justice (MoJ)/Legal Aid Agency (LAA) figures show the number of MIAMs in late 2017 fell by an eighth compared with same period the year before. That’s those assessment meetings that are supposedly now ‘compulsory’.

And for b), from the same official sources, full mediation starts fell by 15% in the same period, and are now at their lowest for years.

Conversely applications to court rose by five per cent in the same period and Cafcass reports another increase of three per cent in their private law caseload, the third successive increase since 2014.

In light of these trends what are family mediators to do if we’re to ensure more couples mediate settlements? We can – and do – try to persuade policy-makers to study the impact of their recent pro-mediation legislation: urging them to monitor and enforce it as necessary. But Brexit pressures appear to be obscuring the vision of Ministers from most other policy areas, including family law.

So in the meantime mediators perhaps need to look closer to home, to things we can control, at least to a greater or lesser extent. That’s the data for c). Having got couples in the room, why do so many decide against pursuing mediation?

As the founders of the concept of family mediation over 30 years ago – and the largest provider in England and Wales - we acknowledge mediation isn’t right for everyone. But even with that caveat the national conversion is lower than it ought to be. A couple of explanations come to mind.

First is that perhaps too many of those offering ‘mediation’ are not themselves completely sold on the process. There may be a number of reasons, ranging from genuine professional scepticism through to commercial interests driving judgments: if couples follow costly litigation processes rather than mediation it will more lucrative for the provider. So why on earth bother encouraging them to mediate?

For non-profit mediators that clouding of judgement doesn’t enter the fray. And so I‘m proud that NFM’s data bucks the trends I’ve outlined. Whilst MoJ/LAA data showed national figures in steep decline, NFM mediation starts rose in 2017 by 18% compared with 2016. And our conversion rate from MIAM to mediation of 36% in 2017 is good. But not good enough!

Our non-profit accredited family mediators are of course convinced in their own minds of the value of the profession they practice. But perhaps they need to become more skilful with persuasion skills to help couples fully understand that reaching settlements using family mediation will be quicker, cheaper and less stressful than the costly, lengthy and acrimonious alternatives.

Mediators cannot control Government stasis on supporting family mediation as a means of increasing take-up. But they can influence take-up, starting with the people they have in the room. Incidentally I believe that, having introduced compulsory MIAMs, policy-makers too should be examining ways of improving national conversion rates.

Hiking up the rate will be great for family mediation as a principled process – but most importantly it will ensure more families are able to shape their own futures instead of handing control to a family court judge.