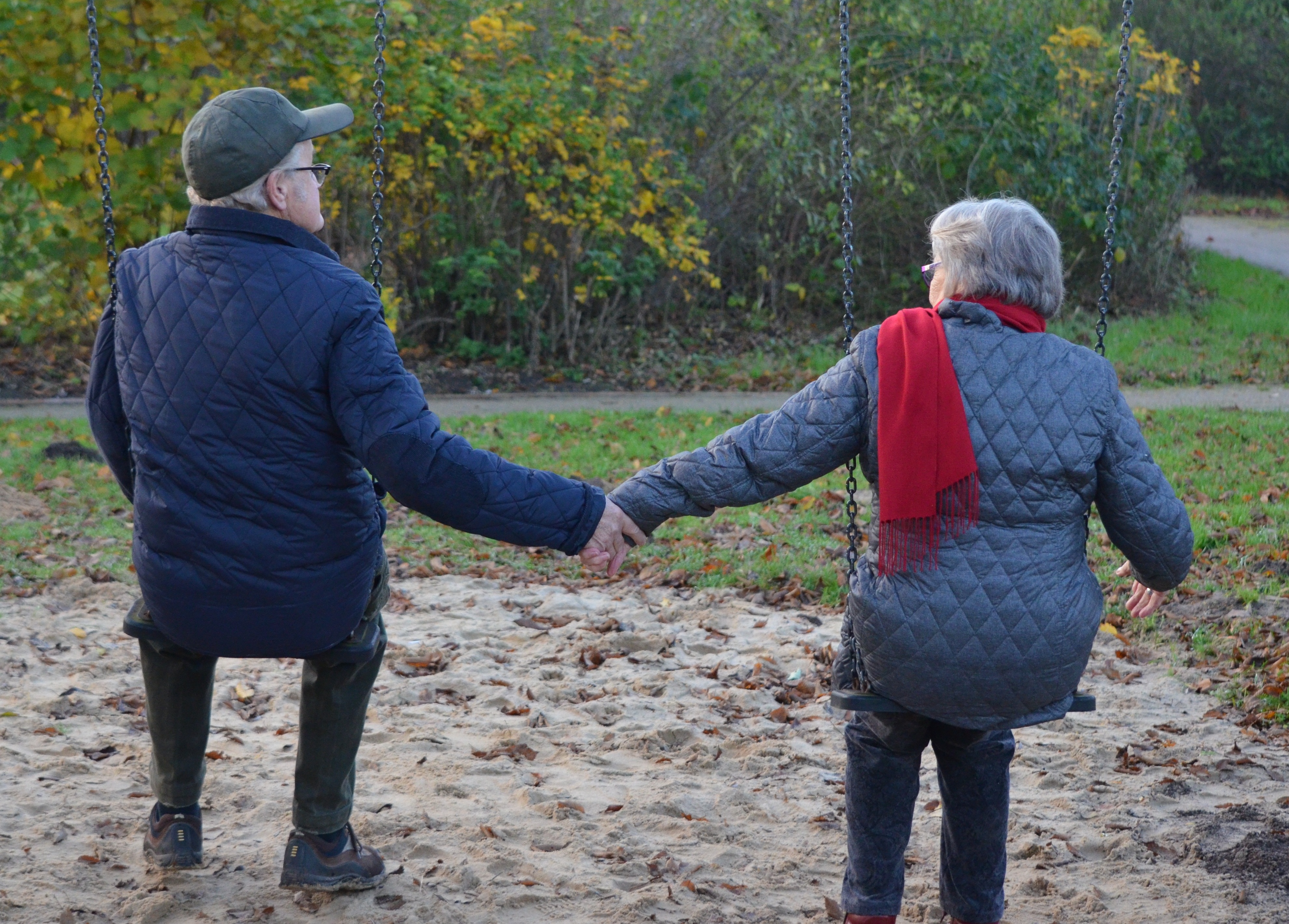 The annual release of national divorce statistics always guarantees a flutter of excitement for a segment of journalists eager to seize on a pattern here, or a trend there. If the numbers can be woven to tell a dramatic tale about the deteriorating state of human relationships, then ‘bingo’, a top news story is born.

So last month’s Office for National Statistics release of the 2013 divorce figures – the latest available – were always likely to generate headlines one way or another.

But what angle would cause most interest for readers? Divorces down by 2.9 per cent? A divorce rate of 9.8 per thousand married people – the lowest since 2003? Marriage most likely to break down for people aged 40 to 44? Well, hmmm, nothing hugely exciting there.

So it’s no surprise that data showing the over-50s as the only age group to see an increase in divorce rates became the main focus. It may just be that this figure leans itself to one of those catchy media phrases: “silver splitters.” But that’s what became the subject of most of the headlines, and there was plenty of speculation about why this is happening.

Is it the effect of so-called ‘empty nest syndrome’? Are couples waiting until the kids are older and maybe have left home before calling time on their relationship? Or perhaps it’s just because couples marry when they’re a little older so, assuming nothing truly radical happens to the average length of a marriage before a split, divorce ‘naturally’ comes at an older age too.

The trend of more older people coming to us to make post-divorce arrangements is one that, as mediators, we’ve of course observed and noted over a period of time.

Whilst there’s still considerable anger between some older couples about the causes of the split, some of our mediators find older clients, often battle-weary with wide life experience, are more willing to see the considerable advantages of seeking a mediated settlement instead of a court room brawl.  Does that make the mediators’ job easier? Well, no.

It doesn’t change the nature of the process we undertake, though the subject of negotiations won’t be the same. We’re still mediating agreements, but there’s a change of gear in the subject of those agreements.

As family mediators we often help separating couples sort parenting, money and property. But for people coming to us as ‘silver splitters’, if the kids are grown up and have flown the family nest, the focus of our mediation won’t be who cares for the children at the weekends, so much as property and money: especially issues such as how growing pension pots will be allocated. And these arrangements can be complicated.

Couples who come to mediation in their thirties might have 30 to 40 years’ working life ahead of them, with what seems to be plenty of time to build personal finances. But those in their mid-fifties could be looking at just ten years in which to grow a pension to support themselves into old age. Consider too that many in this 50-plus age group haven’t previously seriously considered pensions, having always foreseen being part of a couple until death did them part. Yet they now find themselves short of time, resources and knowledge to take steps to guarantee their future financial security.

So it’s not easier to mediate agreements between over 50s. The challenges for the ‘silver splitter’, and for the mediator, are just different: the principles remain constant, as do the advantages of the process.

This time next year we’ll see a new set of figures – published divorce stats are always two years behind, so we’ll then see what patterns emerged in 2014. I can’t guarantee what they’ll be, but am happy to bank on journalists finding something to seize on to push the State of the Divorcing Nation into the spotlight.