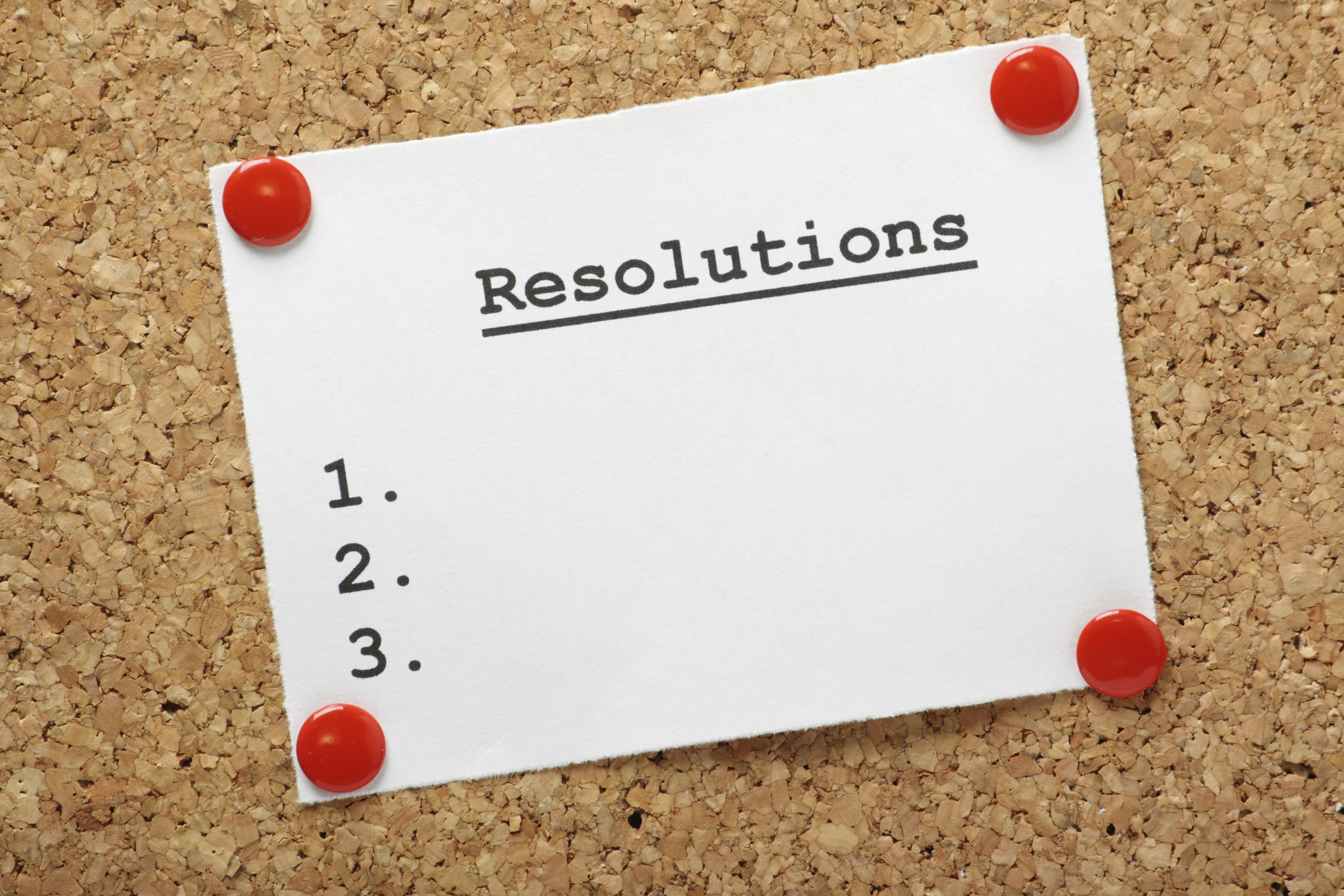 Jane Robey
Chief Executive, NFM
When a new year dawns, there’s often an eagerness to settle on some new year aspirations. But in the rush for resolutions, it’s easy to overlook the need to reflect on the year that’s passed.

So before I outline my professional wishes for 2016, allow me a brief reflection on 2015. Highlights are too many to mention in a short blog, but aside from rising demand that NFM mediators have experienced over the past 12 months, let me pick out just two specific highs.

One of these was the remarkable success of NFM’s At-Court Mediation project, funded by the DWP, which completed its trial period in the summer.

The programme, which ran in three pilot areas, helped parents who had been separated for more than 2 years, and were locked in the family court system, to suspend legal proceedings and meet specialist mediators to negotiate long-term arrangements for children, property and finance.

It successfully showed that couples who have become entrenched in conflict can, with the right help, find an exit from the courtroom drama and move on in a positive way.

Part of the project saw a strategic Conflict Reduction intervention, which acted as a coaching session in preparation for mediation. We know too many separating people are unaware of mediation’s benefits and are not psychologically ready to work on finding non-confrontational ways to resolve their disputes.

By giving these couples skills in listening, understanding, working through and resolving conflict, and strategies to change their destructive communication patterns, we were able to help them better understand the impact of their behaviours on their children, and become equipped with the skills needed to reach agreements.

Seventy per cent of those who attended the coaching went on to try full mediation, of which 80 per cent reached full agreement. They developed effective communication so that they could make the transition from spouse to separated parent, and re-focus their efforts on their children's health and welfare.

An authoritative and practical guide...
£85.99
View product
The second highlight? In the summer, the UK’s most senior judge, Lord Neuberger, declared that family mediation is particularly suitable for 'ordinary people' and 'average citizens' in the current economic climate. Apart from the fact I’ve never met a person who’s truly ‘ordinary’ or ‘average, this is spot on.

But if those are two positives from 2015, it’s not hard to find a low-light: national mediation figures remain doggedly low, with official data refusing to rise back to pre-LASPO levels.

The latest figures on legally aided mediation starts, for July-September 2015, may well be up by 19 per cent on the same quarter in 2014 as the MOJ boasts. But the point is surely that they’re still a whopping 35 per cent lower than the same quarter in 2012 before LASPO – which was such a disaster for family mediation. Many separating couples still see the compulsory MIAM as a hoop to jump through on the way to court.

So it’s not rocket science to combine the highs and this low and to use them to chart a way forward.

The government and family court system still have a couple of aces to play to salvage government plans to change the culture of divorce and increase the take-up of family mediation, bringing the statistics back to, and well beyond, pre-2012 levels.

So that brings me to my new year wishes for 2016. First, that government departments take heed of the Conflict Resolution intervention pioneered by NFM in our At-Court Mediation programme, and work with us to extend its reach nationwide. Doing so will help ensure separating couples are in the right mindset for mediation.

And secondly, for family court judges to become much more willing to embrace mediation, using the powers they already have to direct people who come before courts towards alternative means of settling disputes. Judges across the country need to learn from the At-Court Mediation project and follow suit.
Register now for Family Law Update 2016 – our annual nationwide seminar series is the essential one-stop shop for all family law practitioners providing the latest on financial remedies, public and private children law, all things procedural, plus a range of need-to-know hot topics.
Categories:
Articles

Mediation starts in the last quarter up by 19%
Authors: Matthias Mueller
17 DEC 2015

Mediation starts in the last quarter up by 19%
Authors: Matthias Mueller
17 DEC 2015