Mediation Matters: As storm clouds gather, you need faith in those you employ 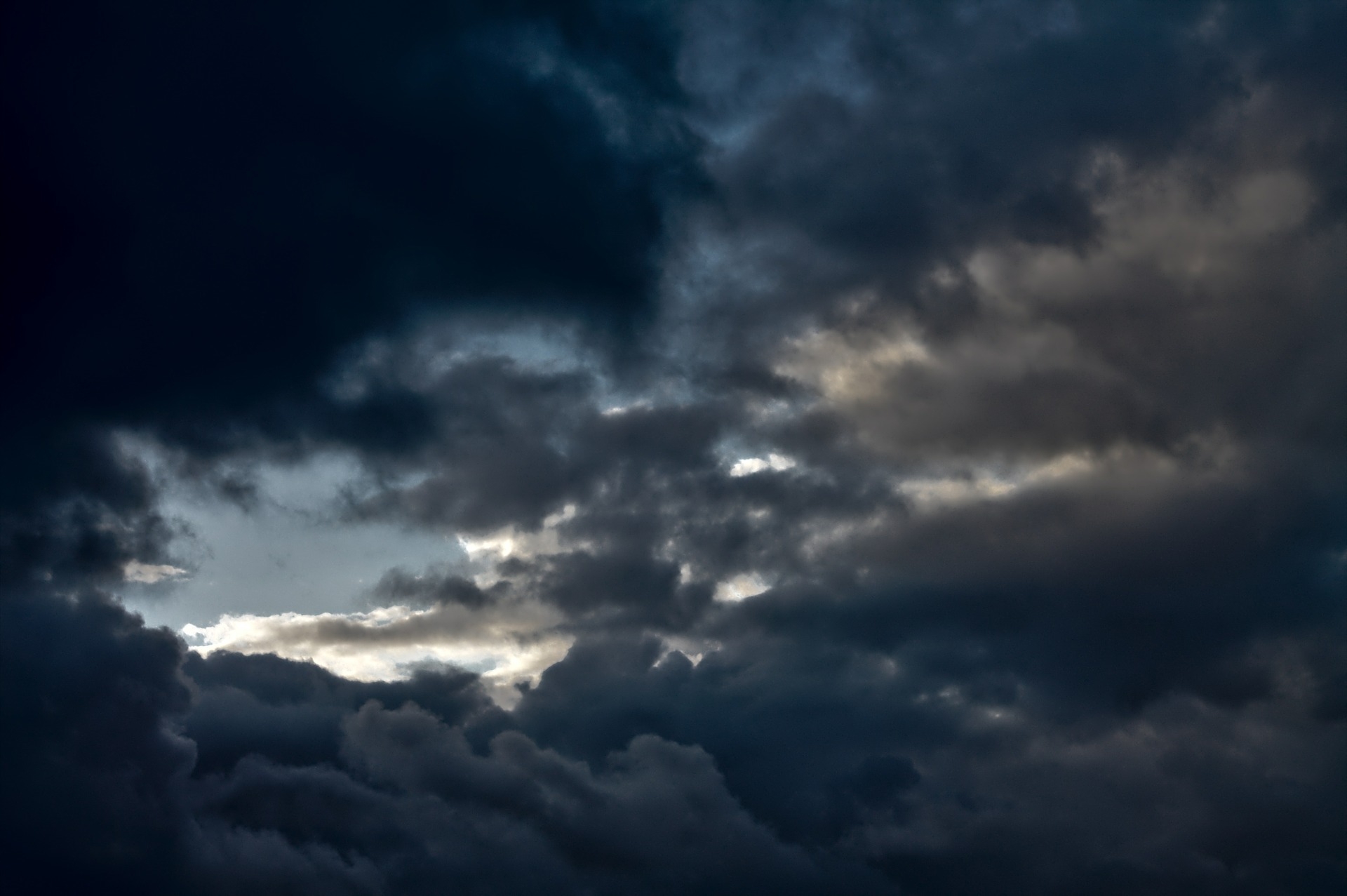 This awareness-raising week aims to highlight the alternatives to court for separating couples and their families. Support the campaign on Twitter using #abetterway #ResolutionWeek and #familylaw
We’re just a few weeks away from the introduction of a compulsory accreditation scheme which all family mediators will have to work towards if they’re to sell their services to the public.

Nobody reading this would contest that family mediation is increasingly important in the resolution of family disputes. So news of Government funding that will enable this key accreditation process to be undertaken is most welcome. The new system promises to be positive, not just for separating couples and taxpayers, but for the profession, too. It might also be an overdue one.

Back in the early 1980s the very first family mediators began to shape not just the organisation that became National Family Mediation (NFM), but the process and practice of mediation itself. They passionately believed it could combat the stress of divorce by helping couples extract a liveable future for themselves and their children.

Professor Noel Timms once wrote that a new social practice takes 30 years to be established. And so it is that, some 30 years on, something that might well have figured on the wish-list of the first NFM practitioners who gave birth to family mediation is about to come into being.

The Family Mediation Council (FMC) has been charged with responsibility to make it happen. At long last we are moving towards a new transparent single professional standard which all mediators will have to work towards. With central funding, the FMC is about to establish a separate Family Mediation Standards Board to monitor and regulate standards operating in the profession. Recruitment of Board members should begin before Christmas, with standards defined and shared with practicing mediators early next year.

The reforms follow recommendations made by the Family Mediation Task Force, set up by Simon Hughes soon after his appointment to the role a year ago. After the compulsory MIAM and the first mediation session now being funded where just one party qualifies for legal aid, this is the third stage in the government’s action plan to improve mediation and encourage separating couples to use it.

Government funding to ensure robust accreditation of this out-of-court settlement route represents a modest but wise public investment. It’s not just the public confidence it will encourage, but the financial savings it can enable as well.

Family breakdown is said to cost the economy £46 billion per year, of which it is estimated nearly £8 billion is directly connected to issues that a more effective route into out-of-court dispute resolution services could alleviate. This equates to a cost of well over £20,000 for each of the 350,000 families reckoned to break up each year. More people trusting mediation means more people pursuing it, saving money all round, as well as time and stress.

If you are looking to represent yourself...
£16.99
View product
It promises to be good for professionals too. Mediators’ expertise and qualifications will be recognised and their accreditation should add real value to the offer they make to those looking to mediate settlements.

Alas, there won’t be universal praise for the initiative. Last week I was speaking to a client who had been struggling for months to settle some difficult child access issues. He told me he’d been to mediation but that the process didn’t work, and he still wasn’t seeing his child. When we investigated, it emerged the outfit that had been selling him so-called ‘mediation’ were actually doing something entirely different; not genuine mediation at all. And there will be others who lack skills and qualifications but who might be thinking of setting themselves up as ‘mediators’. Quacks rarely add value in any sphere.

With the transparent regulation of mediation, the public will know where to look for the right qualifications before they commit.

It’s rained a lot these past few weeks and, looking for a roofer, a colleague was struck last week by the wide range in prices being quoted, and the difference in expertise and diagnoses offered by those who arrived to survey the damage. Which roofer do you trust with your money and the durability of your home?

A couple’s separation may be a world away from a few broken roof tiles, yet there are essential similarities too. Who’s qualified to detect what knock-on effects there will be … on the felt, the lead, the attic beams and so on. And who’s best-placed to find lasting solutions that mean when the next rainstorm hits, the very same problem doesn’t just re-occur?

With a post-Christmas rise in divorce and separation looming, more dark, threatening clouds are gathering for children and families up and down the land as you read this.

Will they know which way to turn when they want to seek an alternative to the family court route?

Quality assurance is a vital part of the decision, whether it’s a roofer, a car mechanic, so why not a dispute resolution expert? Most of us know what industry standards look like for these other professions. Why should it be different for other specialist services?

At the end of the day, when the storm breaks, you need to know you can count on the quality.
Categories:
Articles